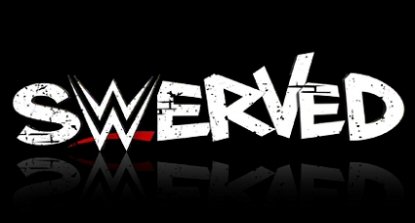 The third episode of Swerved aired after RAW on the WWE Network.

For those unaware, Swerved is Jeff Tremaine’s brainchild. Known for “Jackass”, “Wildboyz”, and “Bad Grandpa”, Jeff’s career is best recognized for outrageous behavior, tricks, and stunts. It’s easy to see how he relates to pro wrestling and the WWE environment. The show has been mostly acclaimed so far although like anything else, it has its skeptics. 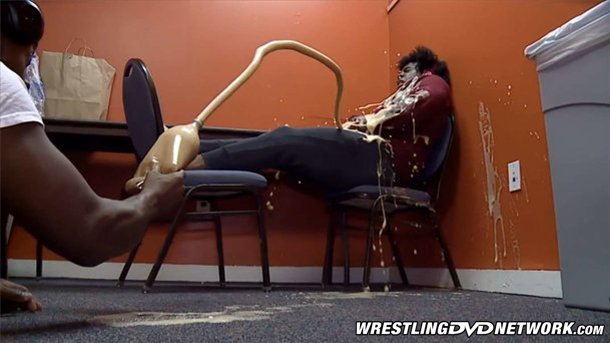 As far as Swerved as a series goes, I’m a fan. I don’t think I love it as much as some people, but I certainly enjoy it. Just like with Tremaine’s other show, some of the humor doesn’t work for me. In past episodes, I didn’t really love the “dirty old lady” bit or the farting bits, but hey, it appeals to some people. I thought the first episode was the best while the second had the best skits. So where did this episode fall?

Some of the skits in this episode include an air horn, a possibly abusive brother-sister couple, a war between tag team partners, and an elephant suit. In addition to all of that, we also saw Christian for the first time in quite awhile. He and Hornswoggle began doing pranks on people not even associated with wrestling. This is interesting because a show like this may have a shorter shelf life if the wrestlers all know to expect it, but branching out into the general public could increase the longevity and potential for future seasons. 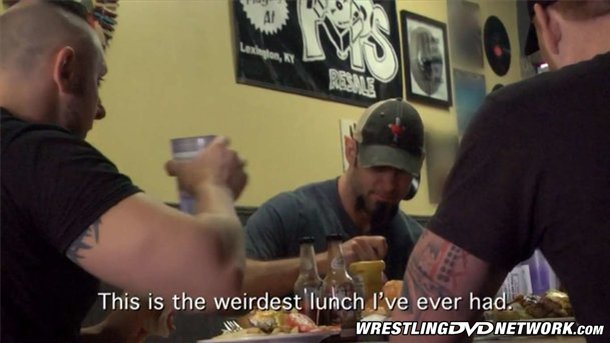 Personally, I really enjoyed Kofi Kingston and Xavier Woods. I enjoy their act on TV, I enjoy Xavier’s “Up Up Down Down” YouTube channel, and I enjoyed their past work on this series thus far. They have great chemistry with each other and are plenty entertaining on their own. It’s a winning act and I hope to see Big E added to some of their antics in the future. I also quite liked the restaurant bit as well. I feel like the air horn bit fell flat and even though I was excited to see Christian, I’m not sure if I really cared for his bit. Overall, however, I thought it was a fun way to spend thirty minutes and the show continues to work. 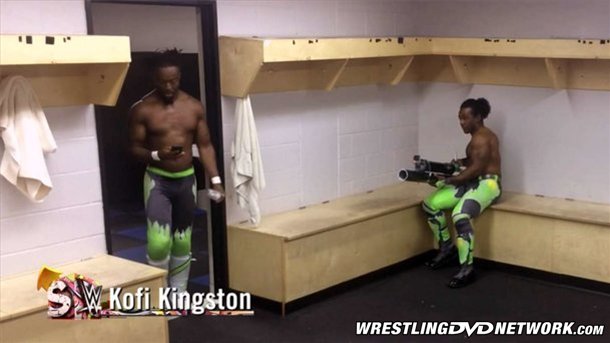 The RAW Pre-Show is much like Superstars in that it isn’t for everybody. With three hours of RAW each week in addition to the other programming, an extra half an hour isn’t something someone might have interest in. I can completely understand that, but I think the show works.

Scott Stanford hosts, alongside his panel Corey Graves and David Otunga and they discuss the happenings of RAW and the latest pay-per-view event. Each person on there has a defined personality and favorites as they debate over the actions of their favorites, making the show come across as something you’d see on ESPN. 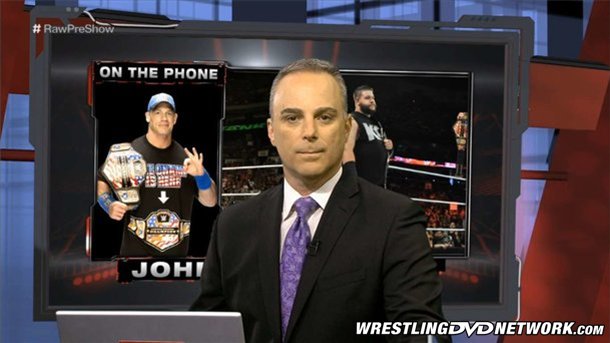 Recently, the show has also had a focus on guests. It started with Mick Foley appearing to hype his comedy special, and since then we have had numerous call in guests and interviews including MGK after the Kevin Owens attack, an interview with Dolph Ziggler, and this week an interview with John Cena. Another fun feature each week is the “RAW Bold Predictions” at the end of the show, which usually has Corey Graves giving some insight on something to expect.

As a fan of the show, I felt this weeks was another quality edition. The panel’s chemistry is entertaining, and we had a bit of a payoff to the long running joke of David Otunga challenging John Cena for the United States Championship thanks to the call-in interview. I also like when we get interviews with talent before the show, and this week Jo Jo interviewed Bad News Barrett. A little extra hype for their upcoming Battleground Kickoff match can’t hurt, and both men are entertaining talkers, even if the feud isn’t interesting in the least. All in all, it was another solid episode and if nothing else, it’s a good show to have on in the background as you get ready for RAW. 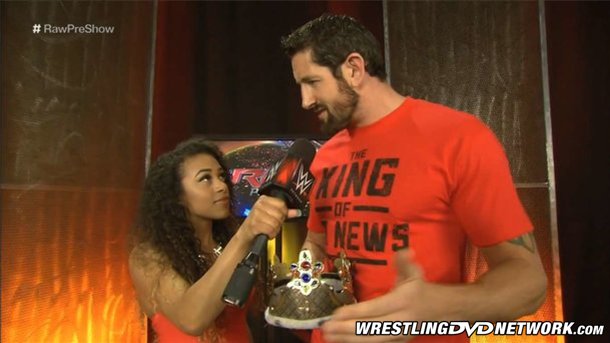 Those are your newest additions. Check out our WWE Network Schedule to see upcoming shows on the way and never miss out on new content drops with the WWE Network Updates page.