The WWE Network has continued to quietly add more episodes of Monday Night RAW, up to the point where the years 1999 and 2001 have now been completely uploaded! 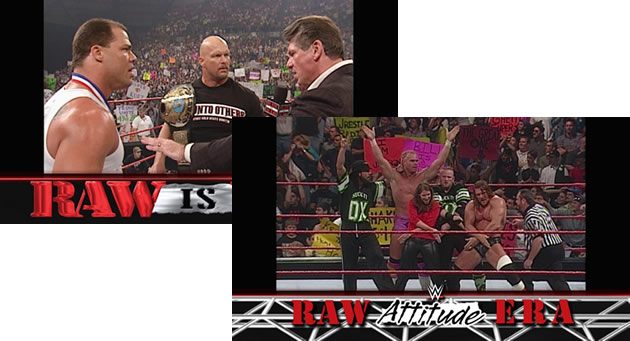 The addition of those two episodes would mean that the entire run of RAW from January 1993 to December 2001 is available on the WWE Network for your viewing pleasure. 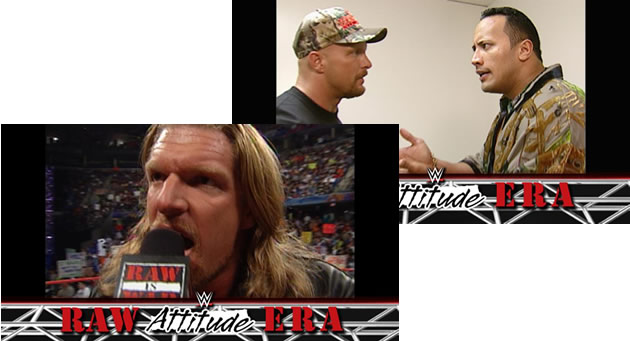 Here’s a quick rundown of RAW’s added so far today, as seen on WWE Network Updates:

This big update comes amid the news that the streaming service has just launched for WWE fans in two new markets – Japan and Germany. Wherever you reside, if you haven’t signed up before you can get an entire month of WWE Network RAW-esomeness for FREE! Details follow…

Check out all the freshly added RAW content and everything else on the WWE Network for only $9.99 per month. Your first month is FREE! Click here to get a free month of WWE Network.