The weekend passed us by but with it came a fresh batch of WWE Network additions. As you no doubt saw on the WWE Network Schedule, the usual uploads of “This Week In WWE” and Superstars hit the air and the video-on-demand archives. Then, much like every week, an episode of SmackDown and an episode of Main Event also were added. Of course, as always, SmackDown was 30 days behind and Main Event was two and a half weeks behind.

Not too exciting, but then on Monday we had a RAW Pre-Show and after weeks of being bumped and being taken off the schedule, Swerved returned with a brand new episode. That being the Boogeyman episode we announced and showed a clip of more than 2 weeks ago! The week ahead looks to be fairly slow, but that is to be expected with a pay-per-view weekend on the horizon. Add in a Takeover special and the weekend will be pretty full. But enough about that, let’s take a closer look at what we’ve had added and available to watch right now: 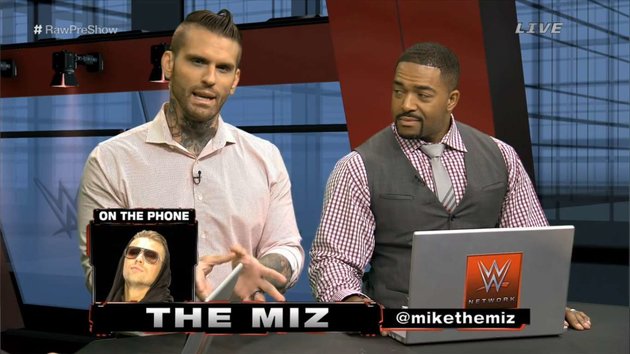 The latest RAW Pre-Show kept up the new formula of having the individual episodes stand out with a guest or a call-in guest. With past guests including Sasha Banks, John Cena, Mick Foley, and Machine Gun Kelly, WWE went a different route this week by having two different guests to hype up both RAW and their respective SummerSlam matches.

The man who takes on Ryback and The Big Show in a three way for the Intercontinental Championship at SummerSlam, The Miz, was the first guest. As always, The Miz on the mic is extremely entertaining and him buddying up with fellow “A-Lister”, David Otunga, was fantastic. Then later in the program, celebrity and star of “Arrow”, Stephen Amell called into the show to discuss his rivalry with Stardust leading to the tag match at the big event this coming weekend. Add in the usual chemistry between Scott Stanford, David Otunga, and Corey Graves, and this was a RAW Pre-Show that absolutely delivered.

This Week In WWE 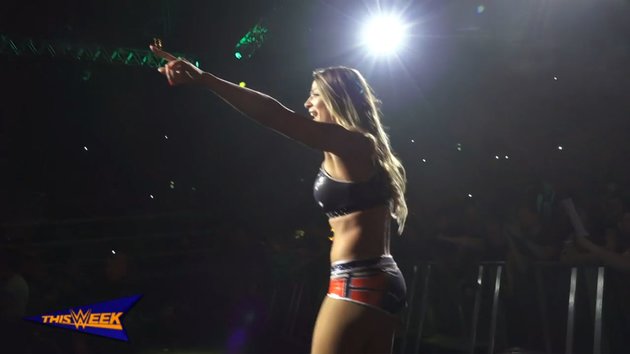 This Week In WWE came again and this time it focused on the usual RAW recaps, along with Seth Rollins’ and his Crossfit addiction. The show had the usual Tough Enough and Tough Talk recaps as well, along with the Slammin’ 7 and Superstar Selfies segments it always has, which makes for a fun enough show. I’d still put This Week In WWE above most recap shows as the production is well done and the additional bits are entertaining, but at the end of the day it is still only a recap show.

As always, the show is skippable. But if you haven’t seen RAW, it may be worth watching to get up to date on what you missed leading to the go-home RAW this week. Also, the Australia tour video package was a good one and it meant we got some Emma on our devices, so that’s a bonus.

» Verdict: Skip it (unless you missed RAW) 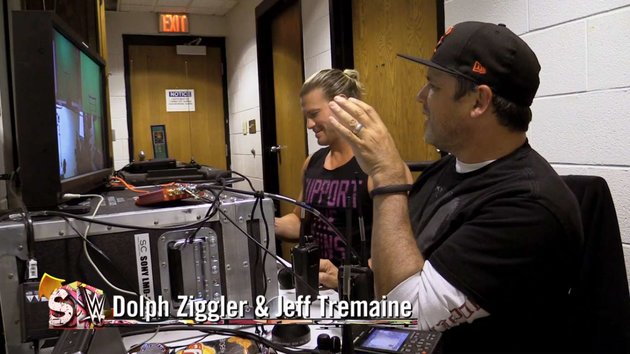 After being delayed for weeks then advertised, taken off the schedule, and put back on last minute, a new episode of Swerved has finally hit the Network. The show that has been heavily rumored to be cancelled airing new episodes is surprising to some, but unfortunately we can’t take this as a sign the show isn’t done with. It was expected the company would still be airing the footage they already have. I’m not sure if the show is done, as WWE themselves have never commented on the show aside from playing up the show’s performance in viewership, so only time will tell.

If you like poop jokes, this is the episode for you. That sounds harsh and it is, because the poop jokes they had in this episode weren’t the same kind of jokes they’ve used in the past. Beyond that, the show also had skits including “The Waiting Room”, where anything and everything goes wrong during pre-tapes with The Boogeyman and The Big Show, and even The Miz and Heath Slater battling it out in giant mascot costumes. I won’t call this the best episode of Swerved, but I’d definitely say it ranks ahead of some and probably closer to the top than the bottom. 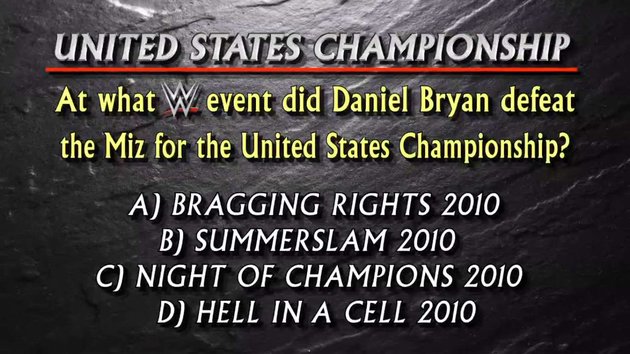 This edition of Superstars on the WWE Network is a strange mix of something we’ve seen a hundred times before, then something we’ve likely never seen before. The show that gives two matches every week brought in yet another R-Truth vs. Bo Dallas match. One of the many undercard matches we’ve seen a lot this year, it was actually still quite entertaining with Bo Dallas being a great character and R-Truth being a good foil for his antics.

The other match includes the odd pairing of Jack Swagger and Fandango taking on the longest reigning NXT Tag Team Champions of all time, The Ascension. While this match was less fun than the other, the odd-ball tag team was actually pretty decent and as a filler team, they definitely serve a purpose, although I’d like to see both guys do better. Fandango specifically. Overall, the episode was lackluster and not worth going out of your way to see, but there was some decent enough action and antics for those with the free time or interest. 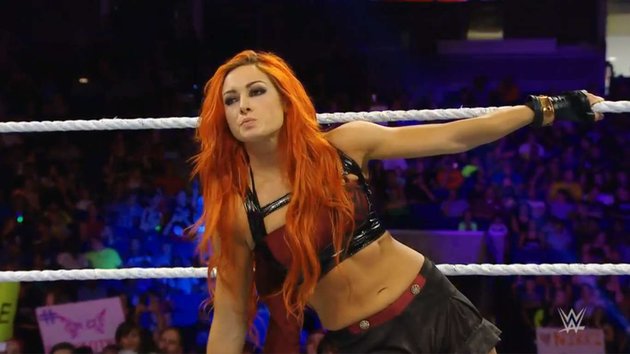 Main Event aired on July 28th and it wasn’t a bad show. Neville and King Barrett always have good matches together, although we’ve seen it a lot. Bo Dallas is pretty much always a treat and a Zack Ryder sighting on a non-NXT show is also a nice change of pace lately. But the big story of course is the main event, as Becky Lynch had her first singles match in WWE in the main event of, well, Main Event. Becky Lynch is a very good talent who has gotten the least attention of the call ups so some may not know how good she can be. Definitely check this out. 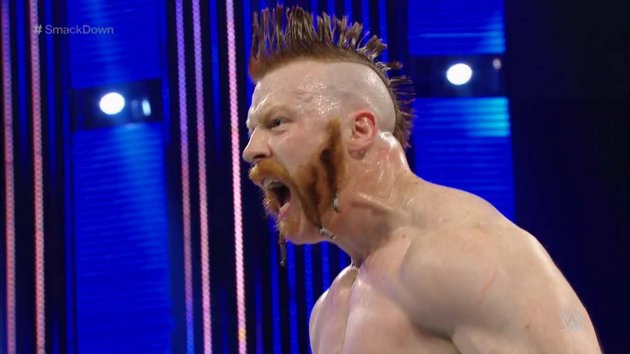 This episode of SmackDown is titled “Roman In The Deep” and aired last month on July 16th. While people have criticized SmackDown as being “RAW-lite” for quite a few years, it really hasn’t settled into that role until the past year or so. The good part about it is we get quality action and usually a lot of the “internet favorites” dominate the show. The bad part of course, is that it simply isn’t must-see television. This show has a lot of good. Specifically Cesaro vs. Rusev is worth going out of your way to see. But beyond that, the show isn’t too spectacular, so if you’ve already seen it, it probably isn’t worth a re-watch.