HAPPY ROYAL RUMBLE DAY! We hope that everyone is appropriately excited about tonight’s Royal Rumble event. The road to WrestleMania begins tonight and the festivities kick off on the WWE Network from 7pm EST (12am GMT) with the one hour Kickoff show, which will be hosted by Renee Young, Byron Saxton, Booker T and Corey Graves. The kickoff will feature a pre-recorded interview as Booker T sits down with Shawn Michaels and The New Day against Cesaro & Tyson Kidd.

Immediately following the PPV a 15 minute Fallout show is scheduled – however as with past events, that doesn’t always quite go to plan! 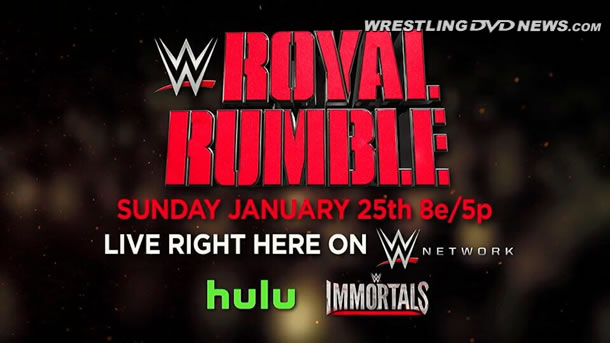 As we reported earlier this week, in order to mark the 31st Anniversary of the birth of Hulkamania, the WWE Network added up some Hulk Hogan themed programming. Firstly, the Madison Square Garden card where the Hulkster defeated The Iron Sheik to win the WWE Championship. This Old School card, however, wasn’t in its entirety; the two hour version of the show featured the removal of two matches and some backstage interviews cut. 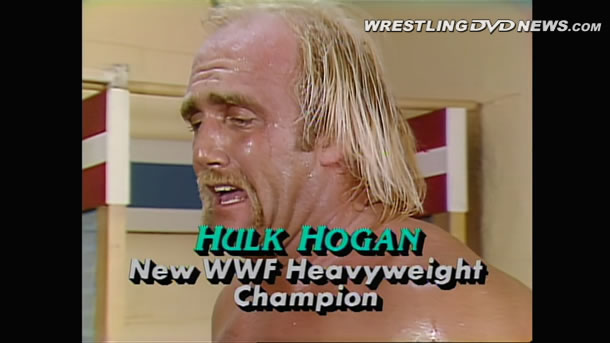 In addition to this famed MSG show, the Network also added the 2009 DVD – “Hulk Hogan’s Unreleased Collectors Series”, and this marked the second time a match compilation DVD has been added to “Beyond the Ring”. The DVD was obviously cut down from its full nine hour run time down to just 1 hour, 54 minutes. The special featured the following matches: 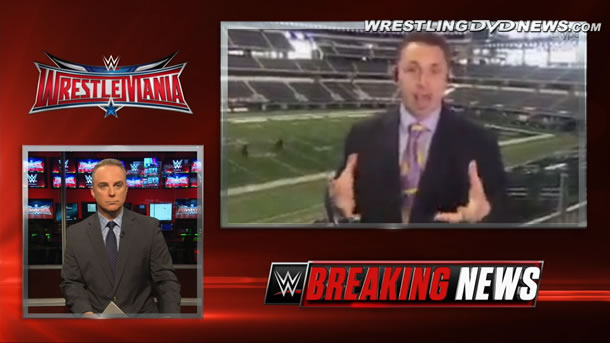 This past week saw “Breaking News” make a return as well, to announce that WWE will be running the AT&T Stadium in Arlington, TX for WrestleMania XXXII. The special, as with past Breaking News shows, featured Scott Stanford from WWE HQ discussing the announcement and a Skype call from Michael Cole who was actually within Cowboy Stadium. These shows are really nice and are a great example of how WWE should be driving traffic to the Network when normally people wouldn’t be checking it out. 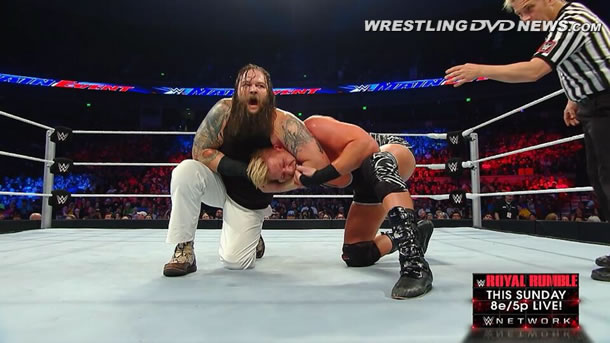 Main Event began its exodus from the WWE Network this week. Main Event is currently not allowed to air on the Network as Sky in the UK have the exclusive broadcast rights to the show as part of their new deal, and as the Network currently lacks the ability to geographically restrict content (which they are working on – according to a recent interview with Stephanie McMahon), Main Event will remain off the Network. Fans in the US can still check out Main Event with their Hulu Plus subscription though, which this week featured pretty good Kofi Kingston vs. Tyson Kidd and Bray Wyatt vs. Jack Swagger matches. 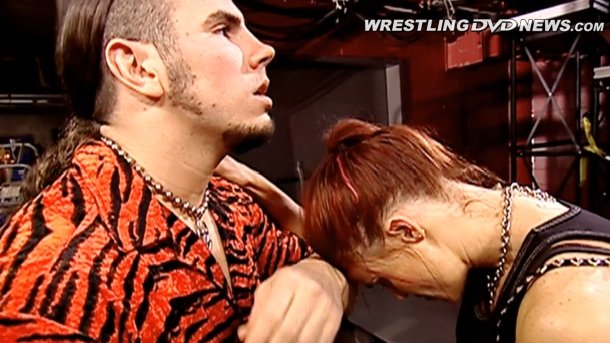 The Network’s Rivalries series has ended for now, closing out with a bang, because the latest episode looked at the Edge/Matt Hardy rivalry. It can be quite easy to forget now just how compelling that more-than-personal feud was and how intense it became on TV by modern day rivalry standards. The episode did a good job of reminding us all though, helped in particular by WWE working in the interview footage with Matt Hardy originally recorded for the “Twist of Fate – The Matt & Jeff Hardy Story” DVD, and fairly recent clips with Edge and Lita too. Even if you may have been lapsed with your viewing of Rivalries up to now, this is one to check out. 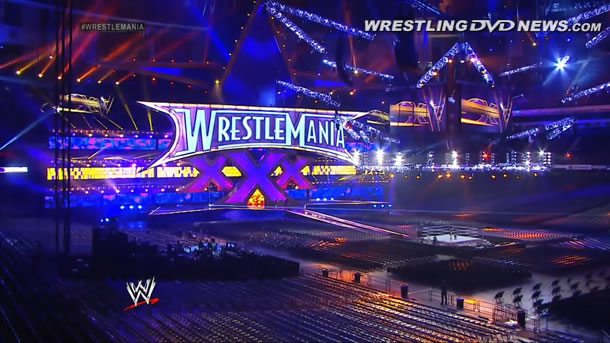 At the moment we are in a little bit of a down period in terms of the brand new original series on the WWE Network. This past week Rivalries ended its very short run (7 episodes) as mentioned earlier, The Monday Night War series came to an end last week, and Countdown is only making very sporadic appearances with new episodes now – but there is a little light which we can see, on Monday night right after RAW a new series called “WWE 24” will debut. The 30 minute show will take a behind the scenes look at WWE’s biggest and most significant events. The first episode will recount last year’s WrestleMania from New Orleans. The synopsis reads as follows: “The premiere episode of the original series, WWE24, takes you behind the spectacle of WrestleMania XXX and its most compelling stories.”

This is the only new show set to air on the Network this coming week right now – that gives us time to catch up on some recently added content which we have almost forgotten about already; like: Tough Enough, Prime Time Wrestling, TNT, Hardcore TV… Nitro… RAW…

Tonight the Royal Rumble will air live from Philly, and the card consists of tag team and three-way matches. The Royal Rumble has a semi-tradition of delivering some really solid tag matches, so, with this in mind this week we are going to highlight one of the more forgotten tag team bouts from the Royal Rumble… 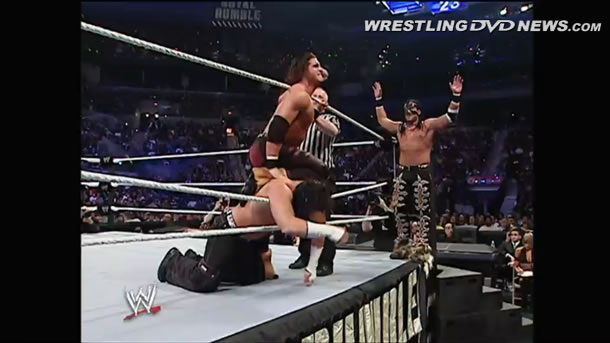 These two teams stole the show the month prior with their match at ECW’s final PPV foray – December to Dismember (yes, it wasn’t a difficult show to steal, but still).

These four guys delivered us a fun, fast paced tag team match to open the 2007 Rumble. The San Antonio crowd were really into the match, cheering the babyface Hardy’s over the heel-ish Mercury and Nitro. So instead of watching ANOTHER Rumble match, check this one out this afternoon, I’m sure you’ll love it too.