WrestlingDVDNews.com can now exclusively reveal that “The Destruction of The Shield”, a WWE Network documentary which followed Seth Rollins, Dean Ambrose and Roman Reigns on their individual paths to SummerSlam this year, will be released on DVD in 2015.

Early indications are that it looks to be slated for a 3 disc DVD and 2 disc Blu-ray release, including an extended version of the original 56 minute documentary from the Network, in addition to a selection of full length Shield matches as extras to the main feature.

A release date for The Shield’s DVD and Blu-ray set is not yet known but we can see that the title is in the works for early next year, possibly around about mid February or March.

The Destruction of The Shield

Follow a behind the scenes journey in the life of WWE’s newest and most prolific trio The Shield, on their road to SummerSlam. They were the most dominant faction inside the ring, taking the entire WWE by storm. Now, the Hounds of Justice have disbanded, and roads now lead to SummerSlam.

Witness the journeys of the three superstars – Seth Rollins, Dean Ambrose and Roman Reigns from their humble beginnings en-route to the biggest event of the summer!

The program will include even more exclusive content than originally aired on the WWE Network, along with hours of The Shield’s greatest matches. 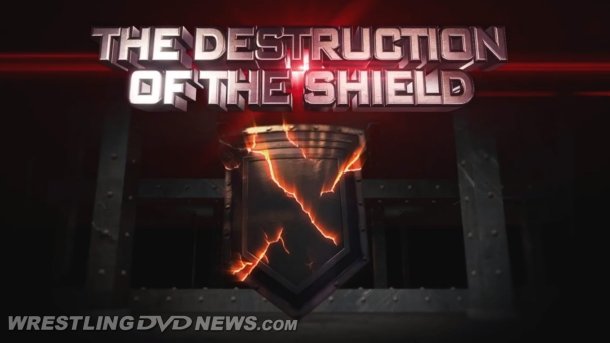 The new “Randy Savage Story” DVD is out today! Get your copy by clicking here.

EASTER EGG ALERT!!!! I found an Easter Egg in the Blu-ray Exclusive named “A Safety Net”. Ted DiBiase talks about a fan who interfered in a Steel Cage Match against Savage. Just press right once to see that 39 second Easter Egg. 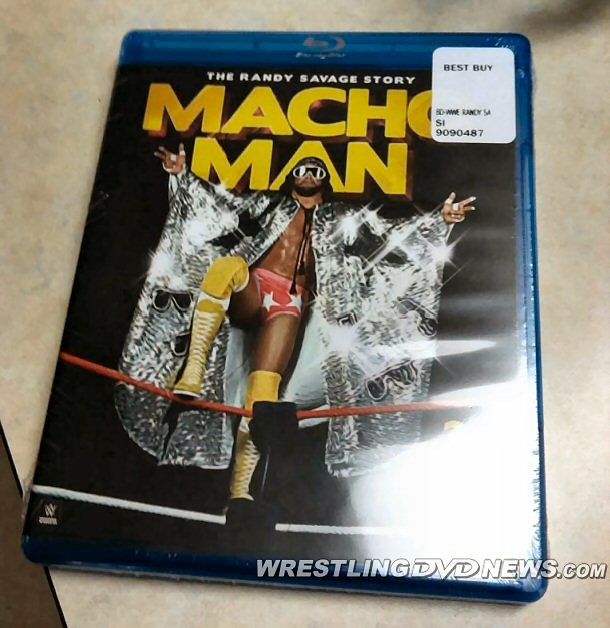 Below is the planned cover artwork for the first installment of Jim Cornette’s “Back to the Territories” DVD series, which covers Mid-South Wrestling with special guest “Hacksaw” Jim Duggan. The DVD releases next Tuesday through KayfabeCommentaries.com. 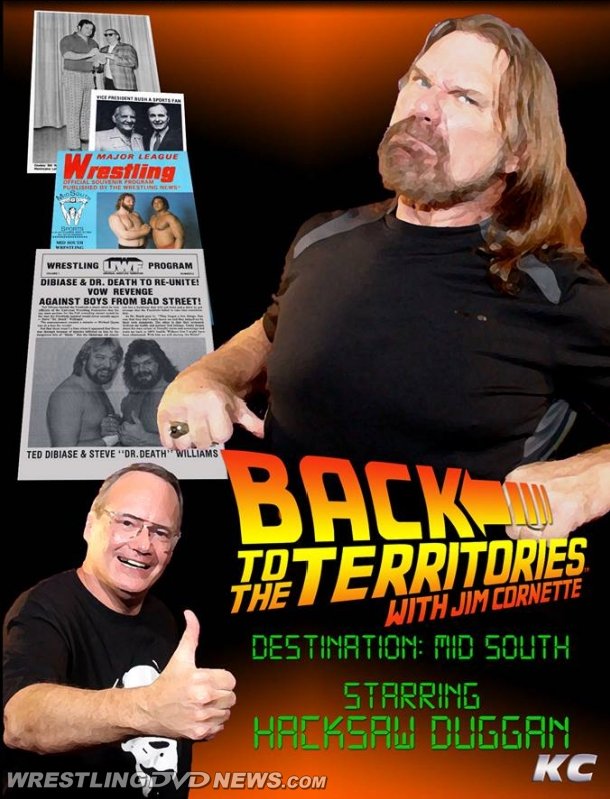 That’s running until tomorrow and among the deals are more than 30 WWE DVD & Blu-ray titles. Use promo code “WWEAFFDVD1” at checkout to get the prices down by a further 20% – including WrestleMania 30 on DVD for only $6.39 or on Blu-ray for $9.59!