It has been an extremely busy few days for the WWE Network. Yesterday we discussed the seven new episodes of WCW Monday Nitro being added to the video-on-demand archives, but the Network outdid itself by uploading more than fifteen new episodes since!

Add in the original programming this week of NXT, The WWE List, Tough Talk, and more that was advertised on the WWE Network Schedule, and there’s a little something for everyone.

Looking ahead, we have a very busy weekend incoming with NXT Takeover and SummerSlam both taking place, plus the possibly of more Nitro. With several years of RAW added recently and all of these Nitro’s, it is an exciting time to be a ’90s fan subscribed to the WWE Network. 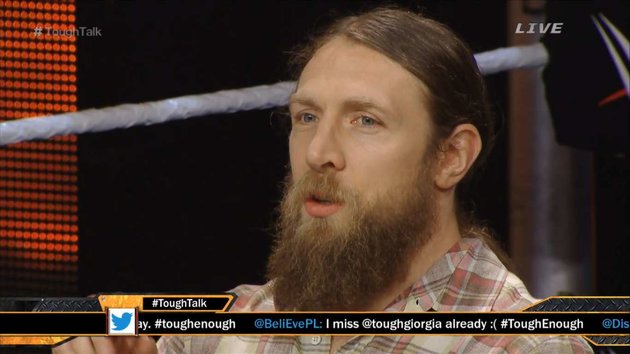 The second to last episode of Tough Talk for this season of Tough Enough aired and as usual it delivered. Byron Saxton has proven to be a very good host in this setting, while the constant presence of the judges is entertaining as well. Paige, Daniel Bryan, and above all The Miz add drama and intrigue but it is their reaction to something a contestant says that really makes this episode. They could not believe their ears and that alone makes this episode great, never mind the tone and entertainment value that this series brings. As always, if you haven’t seen Tough Enough it is probably best to skip this series, but if you do follow the main show, definitely watch this.

It will be disappointing to see this show go, as it is a highlight of the Network every week. I assume they will re-air it with Tough Enough episodes when the season is added in the future. Hopefully the show returns when Tough Enough returns for future seasons. 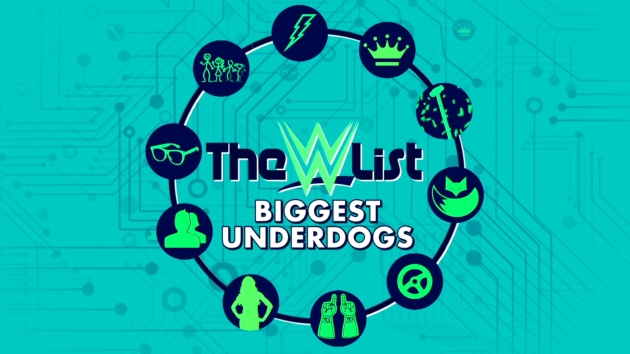 “The Biggest Underdogs” is the title and theme of this week’s edition of The WWE List. This looks at some of the biggest underdogs in wrestling history, from the likes of Spike Dudley and Santino Marella to Daniel Bryan and Zack Ryder. I’ve grown quite fond of this show; after a rocky start it now delivers every time and with topics that just wouldn’t mesh as well on Countdown.

As usual, we had a plethora of talents discussing the topics. Whether it was SummerSlam host, Jon Stewart, Kevin Owens, some of the underdogs themselves, or even a Molly Holly appearance, the different opinions all help make the show stand out from the crowd and entertain.  The show is Countdown-lite in its appeal, but that isn’t a criticism and absolutely worth checking out. 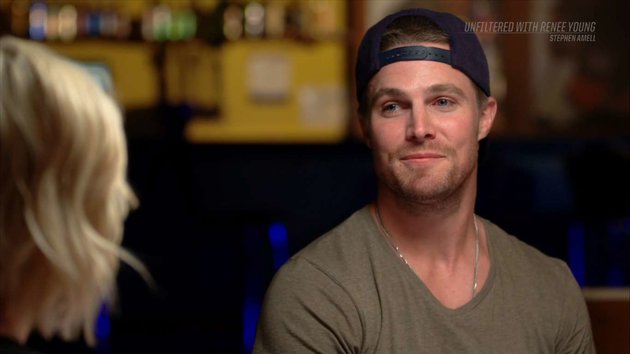 I’ve discussed how Renee Young’s WWE Network show, Unfiltered, is very hit or miss. If it has a wrestling guest, the show delivers. If it doesn’t, the show simply isn’t that good. Sometimes the show is downright a waste of time. But when it’s good, it is really good. This week wasn’t particularly exciting, as we had a celebrity guest in Stephen Amell.

The “Arrow” star has wrestling ties, both as a fan and for his recent RAW appearance and upcoming SummerSlam match. So in that respect, the interview is automatically ahead of most celebrity ones. Add in the reutnring theme of the guest sharing a drink or meal with Renee and again, it helped the episode deliver. I think if you’re a fan of Arrow or the actor, you will like this. Personally, I’m not an Arrow fan so I couldn’t gain much interest, but a wrestling fan discussing wrestling is nice. Plus they didn’t edit out a Hulk Hogan reference, so that is a good sign. 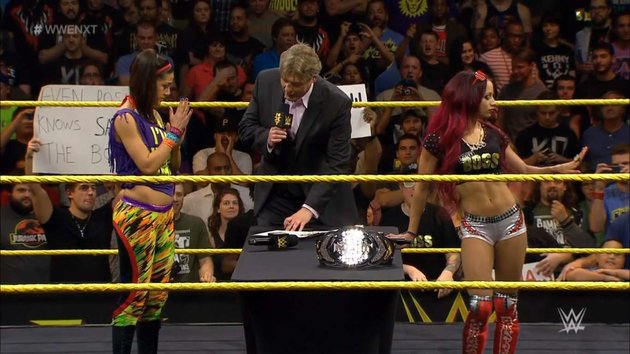 This week’s episode of NXT wasn’t about in-ring action. Instead, the show featured meetings between the champion and challenger of both of the double main events for NXT Takeover: Brooklyn. Bayley and Sasha Banks would have a contract signing, while Kevin Owens would absolutely destroy on the mic in the final segment, further showcasing just how good he is.

The three matches on the show are all enhancement matches with the show fully geared towards hyping Takeover: Brooklyn. With that said, the enhancement matches were still fun for what they were and the main reason to watch the show was the promos anyway. Keep an eye out for several big matches announced for next week’s episode as well. 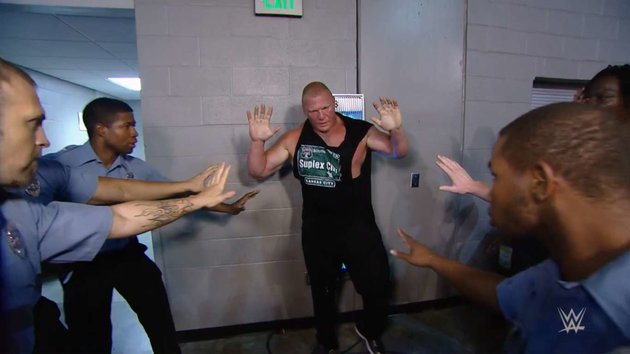 The July 20th RAW was added to the WWE Network and it was a good one. We had two diva matches, both of which were quality but the tag in particular stood out. Then the six-man main event was a lot of fun as well. With that said, the real highlight of the show was the out of control brawl between the returning Undertaker and Brock Lesnar. If you haven’t watched this RAW, it was definitely one worth checking out. 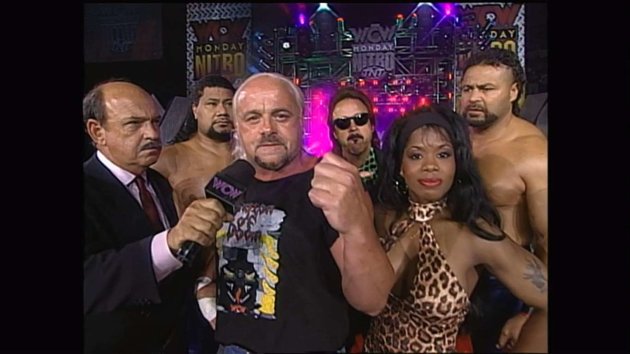 Wow. What more is there to say? After nearly a year wait, the two episodes of WCW Monday Nitro we got recently proved exciting. Then yesterday when we received a fairly sizable bundle, it was even more exciting. Now? Now we’re nearly half way through 1997!

I have the feeling these uploads won’t slow down too much for the coming few weeks. It seems all but guaranteed that they intend to finish 1997 and possibly even 1998 too.

These Nitro additions do raise a question. When each year of Nitro is added in full, what will the Network focus on next? Thunder? Saturday Night? Whatever is to come, I am looking forward to it. I’d expect Thunder to be the next focus but the nerdy fan in me would love more obscure shows. Make sure to keep WrestlingDVDNetwork.com bookmarked because we will alert you of more WCW Monday Nitro additions, along with any other WWE Network additions that take place.

Here is the full list of Nitro’s just added, not including the episodes we’ve mentioned already!