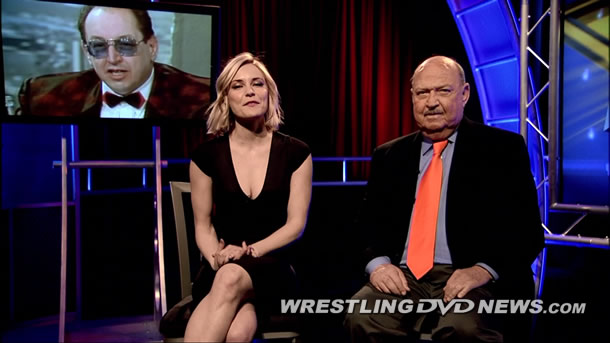 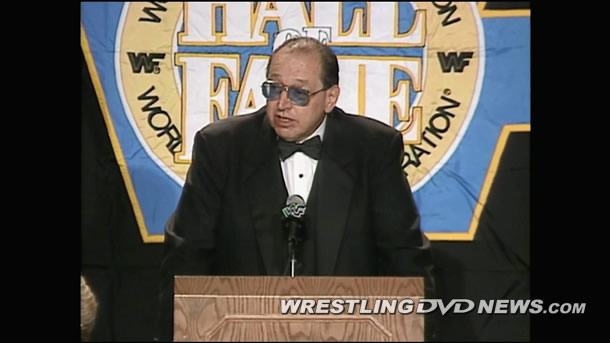 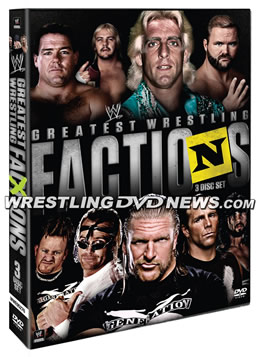 The Briscoes Discuss The Possibility Of Signing With WWE