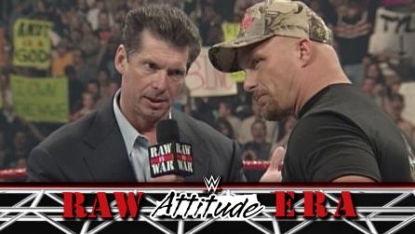 WWE Network’s KLIQ Week ended with “Kevin Nash: Too Sweet”. This thirty minute special should have been an episode of WWE 24 and I’m pretty surprised it wasn’t. It seems as though it was created with that intention, while “The KLIQ’s Moments and Matches” seemed fit for WWE Playlist. Perhaps they will be moved to these categories in the future as both fit the bill. 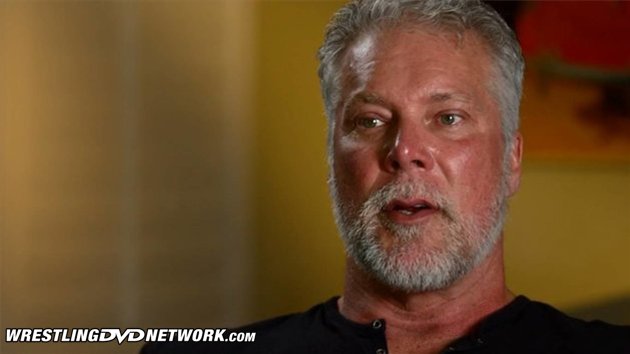 As for the documentary itself, it was as expected excellently produced. Focused on both Kevin Nash’s career and his Hall of Fame weekend, it surprisingly covers a lot for being only thirty minutes long. Himself and his closest friends discussing his career and how he changed the business is definitely interesting and it was a very fitting end to the four day series. I definitely recommend giving it a watch, but keep an eye out soon for a full a review of KLIQ Week in its entirety! 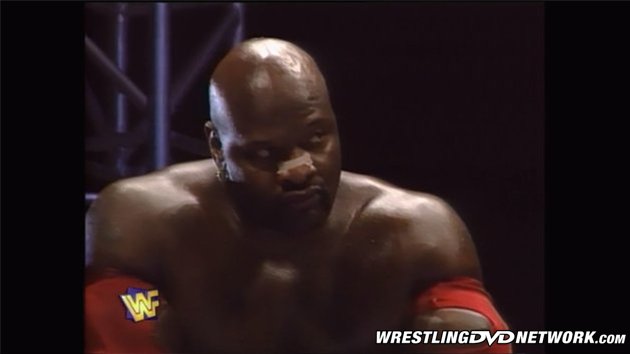 At this point, I can’t even pretend that I expected this many uploads. What a fantastic day. Over twenty more episodes of Attitude RAW‘s leaving 1997 essentially complete and 1999 inching very close. The summer, fall, and early winter of 1999 is complete so I can’t even begin to fit in everything that happened, but there are some important house keeping notes.

The April 14th episode of RAW from 1997 has technical issues but it is presented in its most complete form. This is the infamous RAW that featured portions of the South Africa tour. Meanwhile, the June 7th, 1999 RAW episode has been uploaded but as of writing it’s mislabeled as being from December 26, 2014. The reason for this is that it was one of the RAW’s offered for the “12 Days of Attitude” promotional event before they removed it. Thankfully, after Black History Month, WWE dropped this part time promotional material.

Lastly, various episodes of RAW feature “Extra Attitude”. Extra Attitude is what it implies, episodes of Attitude Era RAW’s that go a bit longer than they did originally, with WWE adding some off-air footage. This can be something as small as Steve Austin drinking or a brawl to close the program. It definitely looks as though 1999 will be finished within the next week. The big question is will they then move on to 2000 or will they take a break from spoiling us? 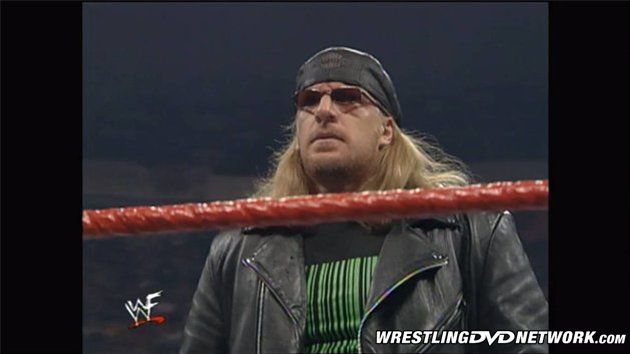