As February Free rolls on, the WWE Network had another big week – most notably with the second Stone Cold Podcast making the airwaves, this time with Triple H as the guest. 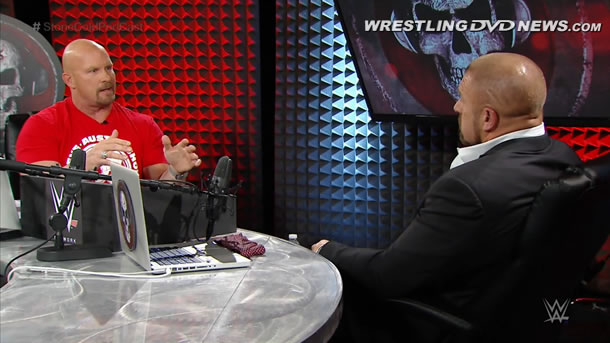 Get the full lowdown on the podcast here or watch a preview clip below.

Other than the Podcast we didn’t get a whole lot of new shows. Countdown returned though, with a fun episode looking at the most unique matches, and there was a very late addition to the Network on Friday night which was Paul Heyman’s views on the disgraced NBC news personality Brian Williams – this turned out to be four minutes of…. I don’t really know what. 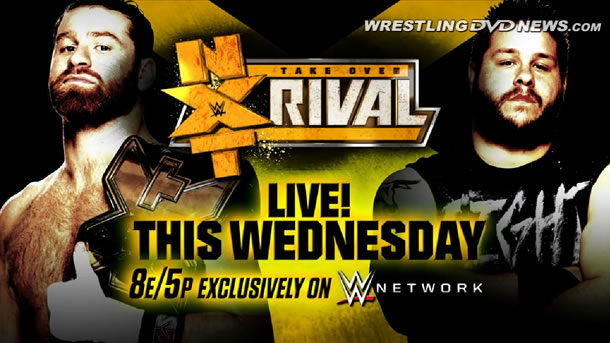 The biggest show for the week ahead has to be the fifth NXT Take Over special – Rival on Wednesday night. The live special will emanate from Full Sail University and will see Sami Zayn defend his NXT Championship against former friend turned bitter rival – Kevin Owens. In other matches: Charlotte will defend her Women’s Championship in a four-way match against Sasha Banks, Bayley and Becky Lynch, while Adrian Neville battles with Finn Bálor to become the #1 contender for the NXT Title, Wesley Blake & Buddy Murphy put up their recently won Tag Team Titles against the former champs The Lucha Dragons, and bitter rivals Bull Dempsey and Baron Corbin will fight it out in a No DQ match!

NXT Take Over: Rival kicks off with the pre-show at 7:30pm EST — we’ve not seen a bad NXT live special yet and I’m damn sure that this show won’t be breaking that streak.

Also… if you’re not caught up with the latest NXT goings on, don’t forget, Corey Graves will host a special Take Over Preview edition of NXT which will air tomorrow night at 9pm EST. 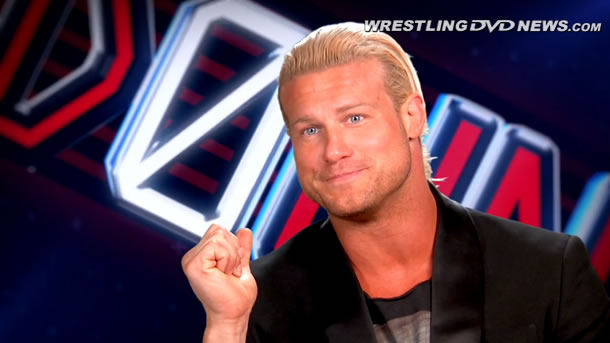 Also tomorrow, the second episode of Countdown season two will air. The episode will count down the oddest occupational gimmicks in wrestling history. So it looks to be another good show for you wrestle-crap fans. “Eclectic Odd Jobs” will be available from 5pm EST.

At a time when WWE has supposedly banned relationships between Superstars and office workers/production staff, tonight after RAW goes off the air WWE Network will air a special 30 minute show hosted by Renee Young. The show, which is titled: “WWE Crazy Stupid Love”, looks to be an attempt at Valentine’s Day themed programming and will have us “hear from Superstars and Divas as they discuss the most intimate matters of the heart” — this might be one to check out on Tuesday rather than after more than 3 hours of RAW!

What will be the next WWE DVD added to the Network? Expect to see “John Cena: Greatest Rivalries” in the Beyond the Ring section of the Network this week. The show will be a shortened, two hour version of the DVD set released last October and will first air on Friday 13th February at 4pm EST (read our review of the full 3-disc DVD by clicking here). 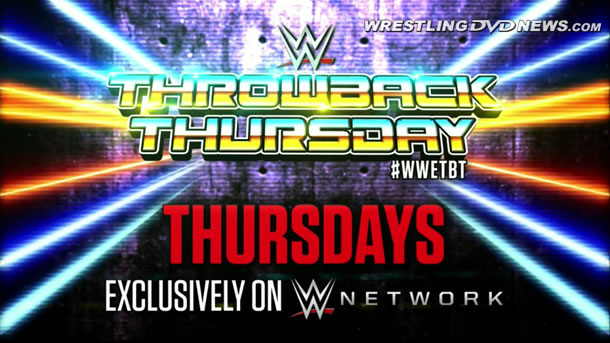 Throwback Thursday has now become an official entity on the WWE Network.

Over the past few months we’ve seen Thursday become the day where all the classic shows would air: RAW Replays, TNT, Nitro, WCCW etc. However this week the day got an official title – Throwback Thursday. Regretfully, none of the shows which will be airing right now are first runs; all of the shows are available in the Vault section of the Network already.

It would have been nice if WWE were actually adding up the new episodes of TNT, Nitro, World Class etc. to coincide with the themed night, but hey ho. 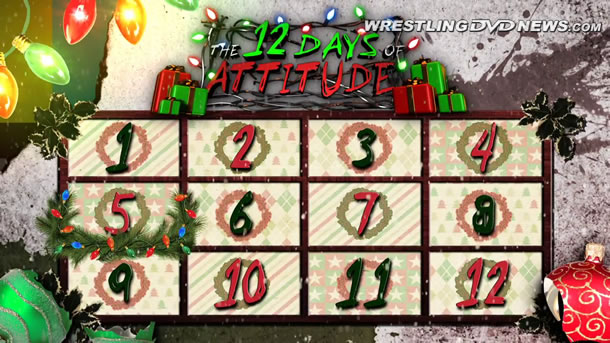 If you didn’t notice last weekend, when the new “WWE Honors Black History Month” section was added, the “12 Days of Attitude” were removed. Speaking via their official @AskWWENetwork Twitter, WWE Network commented that 12 Days of Attitude was a “special promotion”.

It’s a shame that the Attitude Era themed section was removed with absolutely no warning — especially for those who hadn’t quite finished watching the content! While personally I don’t have an issue with the removal of content, it should be made clear to users when content is scheduled to be removed to ensure that we aren’t caught unaware like now.

So, given that 12 Days of Attitude was pulled with little warning, you best get watching those “Black History Month” shows now….. 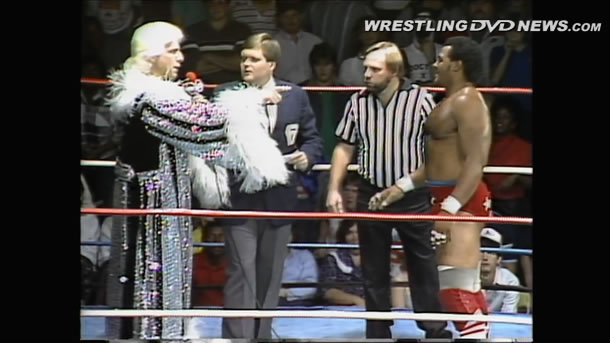 ….speaking of those shows, if you are a fan of old school ‘rasslin (maybe even if you aren’t the biggest fan of that content they added) you should really watch (or just play) that content. WWE will of course be looking at the stats on the number of views each show garners. If you want want more classic old school territory content, the best way to send WWE that message is to watch those shows on demand to show that they’re in demand!

In case you didn’t know….. IT’S WRESTLEMANIA SEASON! In honor of this, we are going to look at a “classic” match from the past thirty years of the showcase of the immortals. 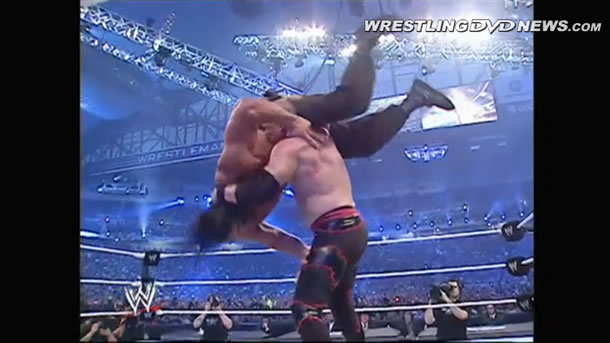 Our first WrestleMania match comes from WrestleMania 23, in Detroit, MI. Twenty years after Hulk Hogan (with a broken back) slammed the 700lbs Andre The Giant through the ring at WrestleMania III in the SilverDome, WWE attempted to recreate this monumental moment.

Regretfully, they opted to use The Great Khali and Kane and it was bowling shoe ugly… in fact forget bowling shoes, this match might have been as ugly as a pair of Crocs…. yes, Crocs!!! Thankfully though it lasted less than 6 minutes and when you think WrestleMania 23, this isn’t the match you remember — that’s why we had to remind you. 😉

If you haven’t subscribed to the WWE Network before (why haven’t you?!) then February is your chance to get an entire month for FREE! Sign up now at WWE.com and take advantage of a free month and see the Fast Lane PPV and the latest NXT Take Over special.