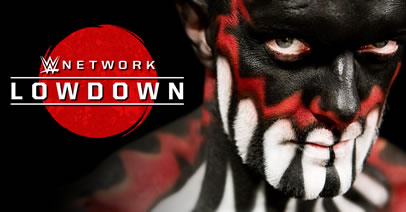 Here we are, another week, another month and by the way, that’s another month in which the award-winning WWE Network is absolutely FREE for new subscribers!

This week we had a really fun Elimination Chamber pay-per-view event (special event?), the return of Steve Austin and his Podcast, and bloopers galore in the latest WWE Too Hot for TV. So, without further ado, lets get into the latest from the WWE Network…

Crack open a cold one because the Texas Rattlesnake has returned to the WWE Network… HELL YEAH!!!!!

In his latest Live Stone Cold Podcast, Steve Austin sat down with the incomparable Paul Heyman to shoot the breeze and put the wrestling world to right. Maybe this particular edition of the podcast wasn’t as hot as the last (likely due to the influence that Heyman has in WWE, compared to Vince McMahon and the heir apparent, Triple H), however Austin and Heyman did have a highly entertaining hour-long chat.

The topics up for discussion were the art and lack of selling in today’s product, Steve’s thoughts on John Cena’s use of the “springboard stunner” as well as a number of stories and anecdotes from their time together and talk about their careers in general. If you haven’t had chance to check it out, well you really should. I’m sure you’ll thoroughly enjoy it. 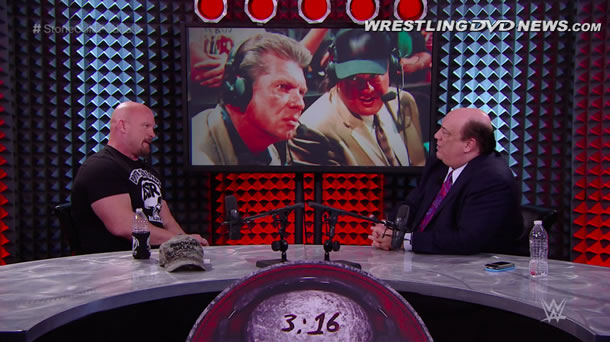 This week Renee Young sat down with the guys from the Entourage to discuss their newly released movie. Meanwhile, Corey Graves visited the Preakness horse races, even having a little flutter himself. Both Renee and Corey are great hosts in their respective shows; they have a really cool relaxed vibe. I really hope that WWE will eventually give these two shows a little more time, allowing them to go a more in-depth. 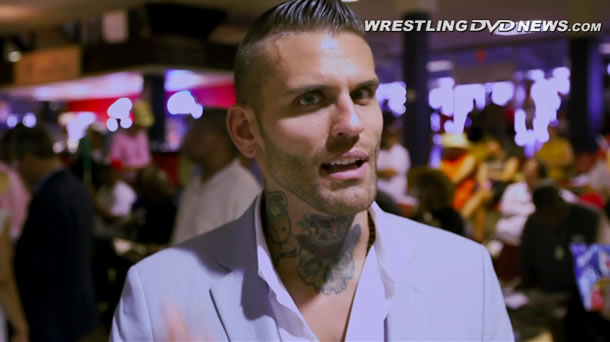 Too Hot for TV returned this week with a brand new edition featuring a collection of bloopers and blunders unearthed from the WWE library. While some of the clips we have seen before, there was a whole bunch of brand new never-before-seen oopsie moments. The show also featured a little skin in the form of some wardrobe malfunctions! 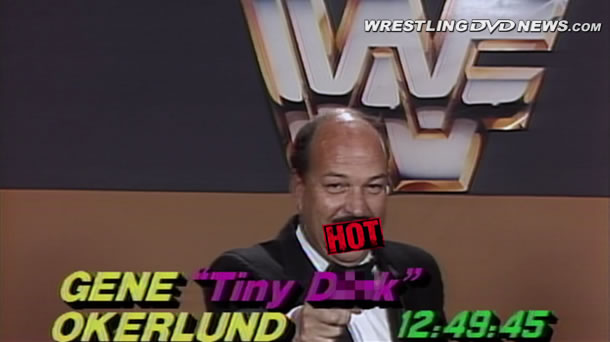 Added up onto the Network this week was a bunch of their YouTube shows, the first update to “As Seen on YouTube” in a little while. While you might just dismiss these YouTube videos on first glance, actually some of them are pretty decent and a fun little watch. The vast majority are less than five minutes, but are really quite cool. 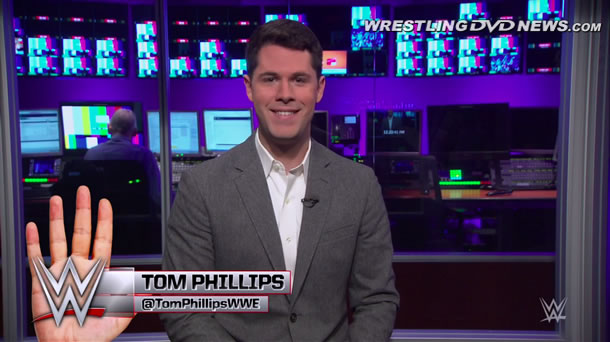 The brand new show “The List” will premier immediately following RAW this week looking at the WWE Divas. The official synopsis reads:

“Whether it’s winning the Diva’s Championship, or posting a very flattering photo on Twitter… These Divas do it all to stay trending.”

The original premise of The List was that the show would be “the best, the worst, the most bizarre and interesting of everything and anything WWE. If it’s amazing, outrageous, sexy or just plain fun, it just made #TheList.”

So, honestly I’m not entirely sure what this show is about, maybe it will be ‘Countup’?!? 😉

When isn’t NXT one of the highlights of the week? Well, this coming week it will be that bit more special, as this week’s episode will see the WWE NXT in-ring debut of the “Samoan Submission Specialist” Samoa Joe! The episode will also see Zack Ryder, Mojo Rawley, Emma, Tyler Breeze, Becky Lynch, Barron Corbin and even Blue Pants all in action. And of course you can catch WWE NXT as part of your new Wednesday ‘rasslin night at 8pm EST.

If you didn’t realize, the final episode of the fifth season of WWE Tough Enough was added onto the Network last week. So ahead of the sixth season, where do you go next… well to season four of course (obviously).

Originally, season four aired as part of WWE SmackDown and not as its own stand-alone show, so it will be interesting to see how it is presented here on the WWE Network. At the moment the show is scheduled for a one-hour block on Tuesday at 3pm EST. One would hope that the third season of Tough Enough will also be added in the next week or two in the run-up to the brand new Tough Enough series which premiers on June 23rd. 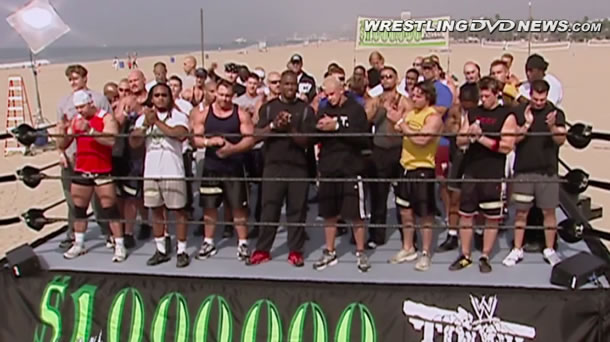 The 2-hour compilation will be available to view from 4pm EST on Friday.

July 4th this year won’t just have the normal fireworks, as this year WWE and NXT are taking over Tokyo, Japan for a huge super show which will air LIVE on the WWE Network!!!

The huge show was announced during NXT this week by William Regal, along with the main event, which will see the current reigning and defending NXT Champion, Kevin Owens take on the #1 contender, Finn Bálor. Of course this will be a HUGE return to Japan for Finn Bálor; who made his name (so-to-speak) wrestling in Japan. Not only will the card feature this match, but the show is also Brock Lesnar’s return to Japan. Below is the current card for the event:

The Lucha Dragons vs. Los Matadores

Look out Tokyo and Godzilla because Finn Bálor has promised that The Demon is coming to take the NXT Championship on July 4th!

Until next time folks, be sure to enjoy the upcoming week of WWE Network programming and of course take care of yourselves and each other.