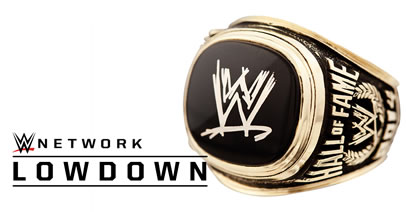 It’s been a little bit of a quiet week in terms of new content on the WWE Network — not really a great way to celebrate your first birthday, now is it?!

While it was a quiet week for new and original content, today we did get a load of classic content added by way of the WWE Hall of Fame induction ceremonies. Initially we were informed that “every” ceremony would be added, but the reality (as many suspected) was that only the 2004 – 2013 shows were added, missing off the 1994 – 1996 shows. In addition to the complete ceremonies, the Network also added a selection of induction videos for: Mick Foley, The Road Warriors, Sherri Martel, Bruno Sammartino and several others.

This week we’ll finally see the second episode of WWE 24 air – “Booker T: Sentenced to Greatness”. The special, which will immediately follow RAW, is set to run for 30 minutes. It will look at Booker’s career from his childhood right up to his Hall of Fame induction in 2013. Given the production quality of the first episode of WWE 24, this one is sure to be must see.

Also returning on Tuesday (after an absence last week) is WWE Countdown. The latest episode will look at the greatest “International Sensations”. Countdown will air at 5pm EST on Tuesday and will be available as VOD soon afterwards. 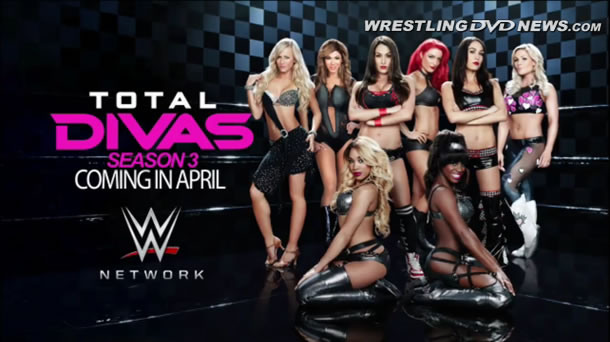 For you Total Divas fans out there, we learned that season three, which features the addition of Rosa Mendes, the build towards Eva’s wedding and Nattie and TJ’s marital issues, will debut this April on the WWE Network.

Now we’re past Fastlane and hurtling towards Santa Clara for WrestleMania 31, the final card for the show of shows is beginning to take shape. This week we learned some of the WWE Network’s WrestleMania Weekend plans. We discovered that WrestleMania Today will return for two editions on Thursday and Friday live from Axxess.

In the week where Rey Mysterio and WWE finally parted ways (sadly this is something we’ve all been suspecting for a while now) we decided that this week in WWE Network Lowdown we would honor Rey’s WWE career by featuring two of his ‘forgotten’ WrestleMania classics. 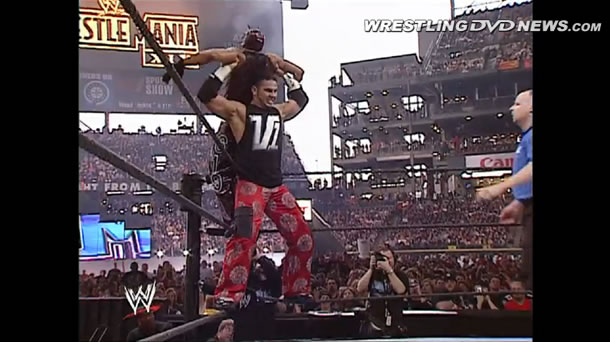 Our first match comes from WrestleMania XIX, with Rey’s debut at the show of shows as he took on Matt Hardy for the Cruiserweight Championship in what was to be a really solid opening contest. Sadly, the match isn’t widely remembered due to the sheer amount of really awesome matches which followed it (Hogan vs. McMahon, Lesnar vs. Angle, Jericho vs. Michaels, Austin vs. Rock and Triple H vs. Booker… okay, we were kidding on the last one). 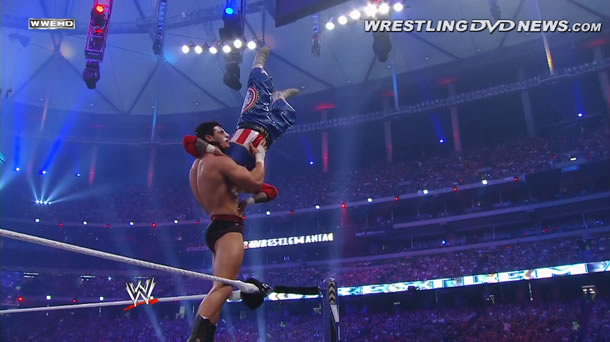 Our second “Rey-Rey” match comes our way from the ATL and WrestleMania XXVII where Rey took on then bitter adversary Cody Rhodes. This particular encounter was again regretfully overshadowed by some major stories heading into the 27th showcase of the immortals such as: the return of The Rock, Snooki-Mania, Taker vs. H and Michael Cole vs. Jerry Lawler.

However, on this night, Rey Mysterio’s feud with Cody Rhodes was more than deserving of a little spotlight also. These two went on to have a great match – most definitely Cody’s finest WrestleMania outing (thus far, at least) – this one was a really fun match with a rather cool ending, which allowed the feud to continue on for just a little bit longer.