This past week revealed that the WWE Universe didn’t think that CM Punk was a cry-baby after all. However, they did take a parting shot at Drax on the past edition of WWE Countdown.

In addition to the new Countdown episode, two new DVDs were added to Beyond the Ring. The first was the 2009 “History of the World Heavyweight Championship” documentary (added with the incorrect date for you detail freaks). This 57 minute documentary looks at the history and lineage of the World Heavyweight Championship, from its beginnings as the NWA Title, through WCW and into WWE; you might need to check your wrestling historian hat at door – especially when the documentary tries to link the WCW title to the NWA title. All in all though it’s a really solid documentary with a lot of interesting names interviewed. 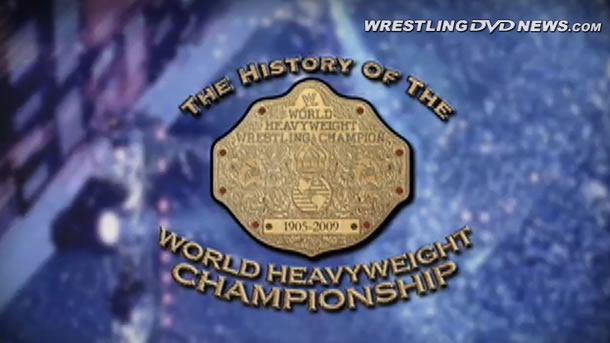 The second new documentary added was “Heartbreak and Triumph” – this really great 2007 documentary looks at the career of The Heartbreak Kid, Shawn Michaels. If this is a DVD which you’ve never seen – you really should check it out on the WWE Network. 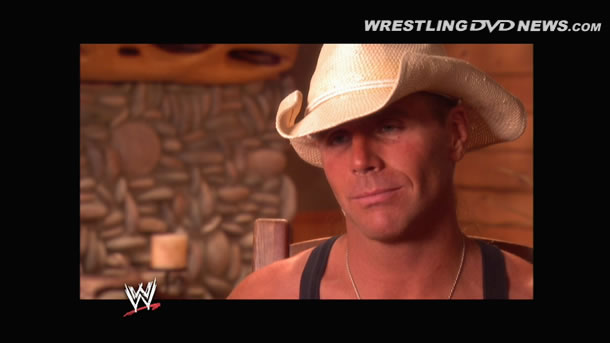 Highlight of the week 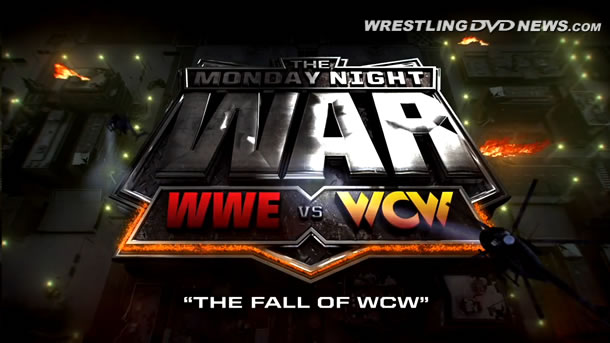 The highlight of the past week had to be the penultimate episode of The Monday Night War. The episode looked at the period after Eric Bischoff was relieved of power and through the Vince Russo period ending around March 21, 2001 just prior to the WWE purchase.

I felt this was one of the more enjoyable episodes of the series. Generally this period of WCW is glossed over as “bad Russo booking”, however this episode provided in-depth looks at some of the angles and backstage happenings around the time, such as the Bash at the Beach incident and the April 2000 “Reboot”. 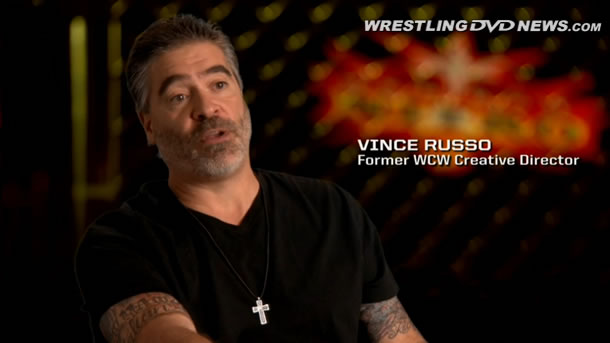 As you may have expected some topics were glossed over, particularly Chris Benoit’s involvement in The Radicalz departure following Kevin Sullivan taking over the booking duties. Benoit isn’t mentioned during this segment and because of this the story doesn’t really make much sense, however it is understandable that WWE wouldn’t want to get into a full story of Benoit, Sullivan and Nancy “Woman” Benoit (née Sullivan), but this section of the story could have been handled a little better. After all, we’ve always been told that Chris Benoit would be acknowledged in a historical context. 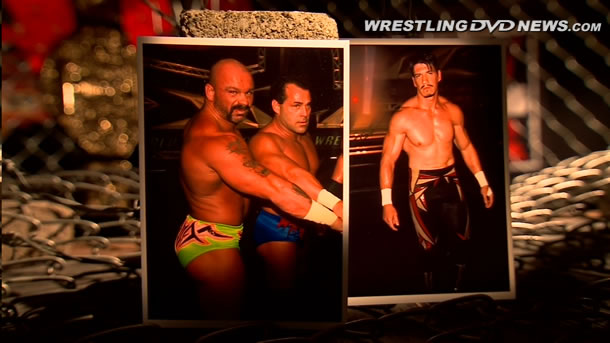 The episode concluded by looking at the cancellation of WCW programming on TNT/TBS by Jamie Kellner after the AOL/Time Warner merger and the abandoned Eric Bischoff/Fusient Media Ventures buyout. The episode ended with a cliff hanger, that being the future of WCW. The final episode of Thunder had aired on March 21, 2001 and with the final episode of Nitro just days away, what would be the fate of World Championship Wrestling…? [Spoiler Alert: WWE bought it!] Still, this was a cool way to end the episode.

In the first episode keep an eye out for some background contestants who would later make names for themselves in the ‘rasslin biz. Plus, the addition of the first season of Tough Enough will get everyone thinking about that new season which was discussed on a WWE Conference Call last summer.

In addition to the series finale of The Monday Night War, this Tuesday night will see a brand new episode of WWE Countdown air. This episode will look at the top 10 greatest Intercontinental Champions. Could this mean that the “greatest Intercontinental Champion of ALL time” – The Honky Tonk Man will be dethroned, or will Honky hold on to his crown?

Find out this Tuesday from 5pm EST.

Finally, don’t forget that because of SmackDown’s return to Thursday night, NXT (and Superstars) will move to Wednesday. So if you want to see the NXT Championship re-match between Sami Zayn and Adrian Neville you can catch it a day earlier on Wednesday evening. 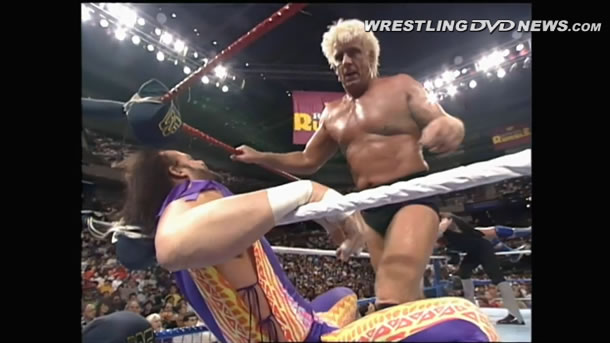 As we’re in the midst of Royal Rumble season, it’s only fitting that you watch a past Rumble match or two before the big night. So for our “Classic of the Week” which Royal Rumble is really more classic than the ’92 edition? Nuff said.