WWE Network Going to the EXTREME with Even More ECW Content?

Hold on a second… was it quietly announced during RAW last night that an additional 50 hours of ECW footage will be added to the WWE Network very soon?

During the opening match on the July 13th edition of Monday Night RAW, the on-screen slider which detailed new and upcoming WWE Network content featured a slide stating that new ECW content (including Hardcore TV) is coming. You can see the slider for yourself below. 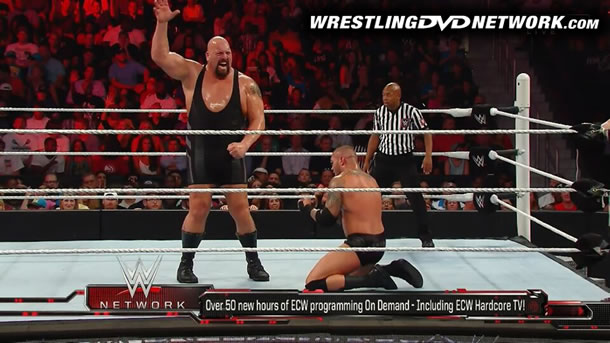 More than 50 hours of Extreme Championship Wrestling footage was added to the Network back in November along with three complete ECW Arena shows and the “ECW Exposed” special with Joey Styles and Paul Heyman. The last update meant that ECW Hardcore TV was up to March 1996. So, an additional 50 hours would mean that we would have the entire run of ECW television programming until roughly the time of ECW’s first PPV – Barley Legal in April 1997. 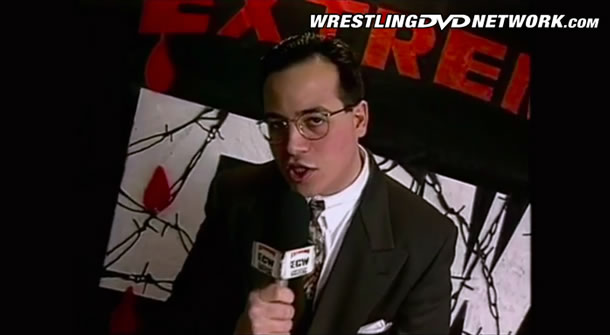 Recently, Joey Styles posted some cryptic tweets about new ‘classic’ content planned for the Network – was this what he was referencing or do we have MORE classic content coming our way too…? Keep checking back with your favorite website for Wrestling DVD and WWE Network news – WrestlingDVDNetwork.com for all the details.

Check out all the existing ECW content on WWE Network for just $9.99 per month. New subscribers get a free trial and can cancel anytime. Click here to subscribe to WWE Network.