It is a huge weekend for the WWE Network – not only do we have the four hour SummerSlam spectacular but also the biggest NXT show in history as they ‘Take Over’ Brooklyn.

However, going forward, sadly the next week doesn’t look quite as stacked as this weekend. So, let’s get into what we have coming our way next week on the WWE Network…

Tonight the NXT superstars bring Take Over to the Barclays Center as they look to put on the biggest show in history – as more than 13,000 will witness NXT TakeOver: Brooklyn. The Take Over festivities begin at 8:30pm EST with the TakeOver Pre-Show where Renee Young, Corey Graves and Byron Saxton are joined by special guest and WWE Hall of Famer, Lita!

The show itself begins at 9:00pm EST, below is the full card for the event: 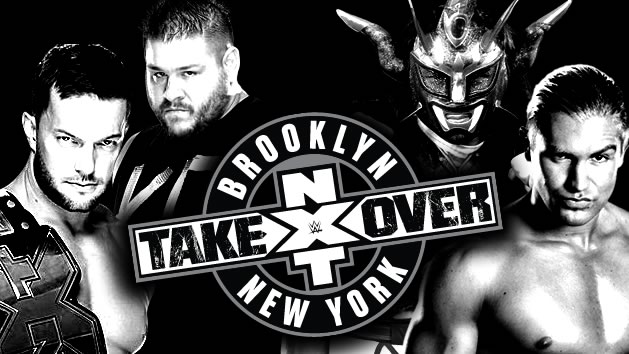 Of course Sunday is the biggest event of the summer – WWE SummerSlam. The show features the Undertaker’s first SummerSlam match in 8 years!! SummerSlam begins with the 1 hour Kick-Off show at 6pm EST, followed by the four-hour event itself at 7pm EST. Below we have the full card for show:

Brock Lesnar vs. The Undertaker 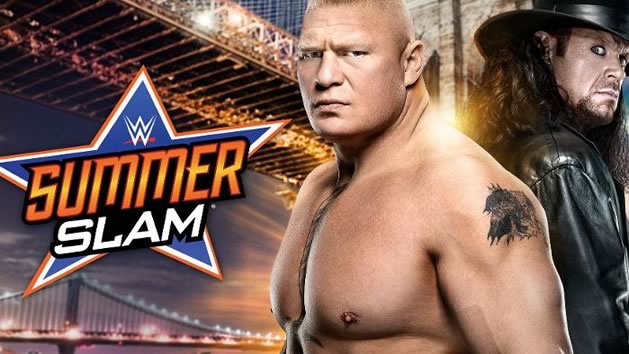 Immediately following Monday Night RAW head back over to the WWE Network for a brand new edition of WWE Swerved. The synopsis for this episode reads: “Rosa and Foxy meet a sleazeball dad and his loudmouth kid. Zack Ryder helps a pregnant woman. Heath Slater gets treated to a messy 3D TV.” Catch Swerved at 11:06pm EST. 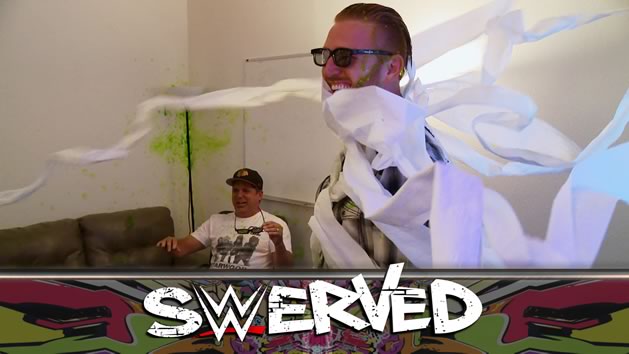 We have just one new show on Tuesday, but it’s a biggie: as Byron Saxton will bring us the final edition of Tough Talk where we will get the first words from the new male and female Tough Enough champions. Will it be Josh or ZZ for the guys and will it be Sara-Lee or Amanda who takes it for the girls. Plus, after last week’s “ring rat” revelations, Tough Talk will be must see TV at 9:00pm EST. 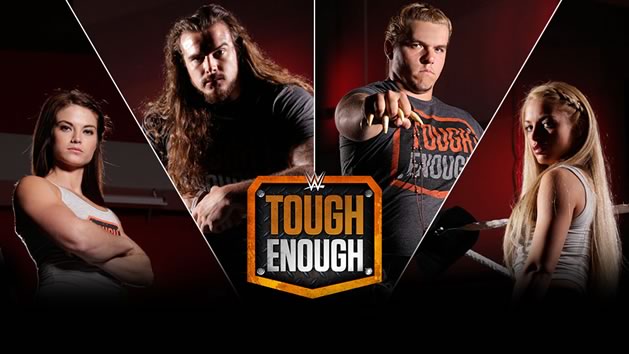 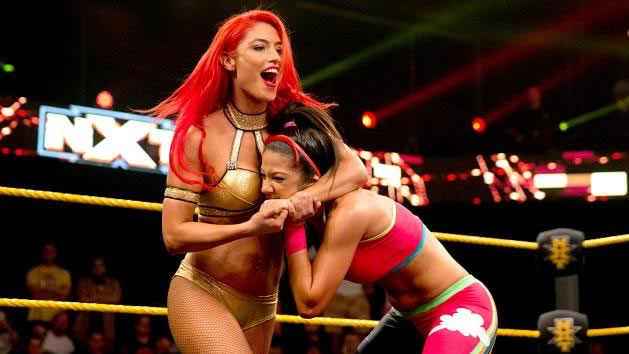 Earlier in the afternoon on Wednesday, Corey Graves brings us a another edition of Culture Shock. In this edition, Graves travels to Baltimore, MD for BronyCon – a fan convention dedicated to MY LITTLE PONY! Culture Shock airs at 4:00pm EST and will be available as VOD soon after this time. 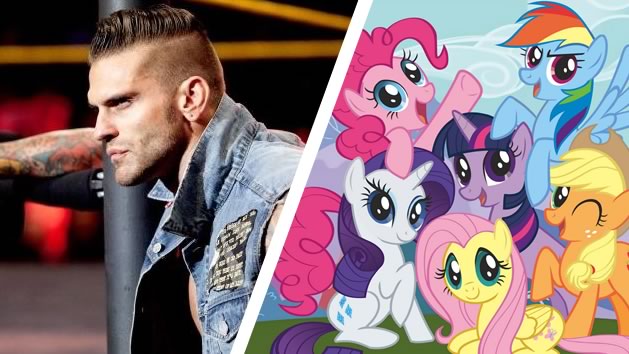 Our week of WWE Network rounds out with WWE Superstars on Friday from 8:00pm EST and your recap of all things WWE on Saturday with: This Week in WWE at 2:00pm EST.

Until next time folks, enjoy all of the SummerSlam and NXT festivities and stick with us at WrestlingDVDNetwork.com for all the latest news from the world of WWE Network and wrestling DVDs.