For those unaware, WWE released their second quarter earnings report today. While the filing covers all aspects of WWE’s business, here are the key numbers in regards to the WWE Network. The below quotes are taken directly from the report itself.

Network segment revenue reached a record of $131.0 million on a trailing 12-month basis.

Beast in the East, a live event special produced in Japan on July 4th, has become the network’s most watched program to date (excluding pay-per-views). 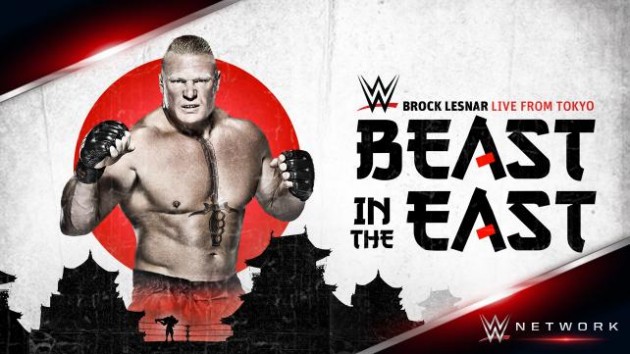 Overall, the numbers come out as fairly strong for WWE. While there was an expected post-WrestleMania drop in the subscriber numbers, they’ve still managed to average out higher than most expected. The fact that they achieved over 1.1 million subscribers during a “soft” period is fairly promising. It should also be noted that there were also over 200k regular PPV buys during this quarter. Furthermore, the record $131 million WWE Network revenue surpasses 2014’s PPV earnings total – in fact, the revenue surpasses any year of PPV in the company’s history, an all-time record. All told, WWE Network can now be labeled as a solid success, as evidenced by Wall Street’s warm reception to the news with the stock price up over 19% as of writing.

There were numerous other interesting morsels throughout the report today as relates to new content. This included the announcement of two new original series. The first being an unnamed NXT reality show chronicling the trials of NXT stars. The second being “Table for 3”, where fans get to spend time with Superstars and Divas. The previously announced “Camp WWE” was also now slated for 2016, and finally, the long-awaited studio show was mentioned once again.

In more vague news, WWE also announced 180 more hours of Network content on the way by the end of the year. While they made it clear that this included all programming, fans of older content were appeased with the announcement of the following 3 “themed collections”: 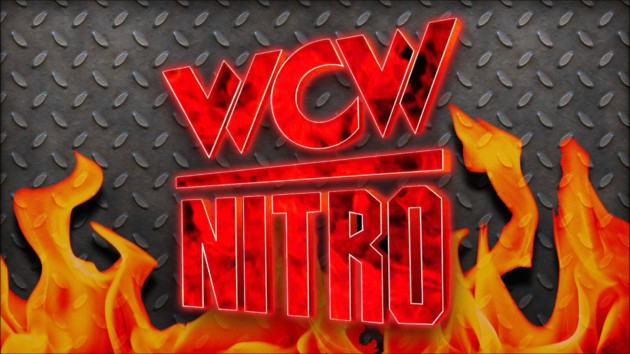 Details were very vague on what time frames these collections would cover and it’s also possible that the recent flood of retro RAW episodes (as seen on our WWE Network Updates page) is already tied into one of these collections. We could very well see separate dedicated sections on the Network, similar to Raw Attitude Era (as the title of one collection suggests). Be sure to check back with WrestlingDVDNetwork.com for exclusive news scoops as they break.

There you have the big WWE Network news coming out of today’s earnings report! What are your thoughts on the latest numbers? Are you excited for any of the newly announced content?