In a break from tradition, WrestlingDVDNews.com has received the DVD artwork for WWE Night of Champions 2014 – before the PPV even takes place!

Night of Champions 2014 will be released on DVD to the United States on October 21st;
Click here to pre-order your copy via Amazon.com. 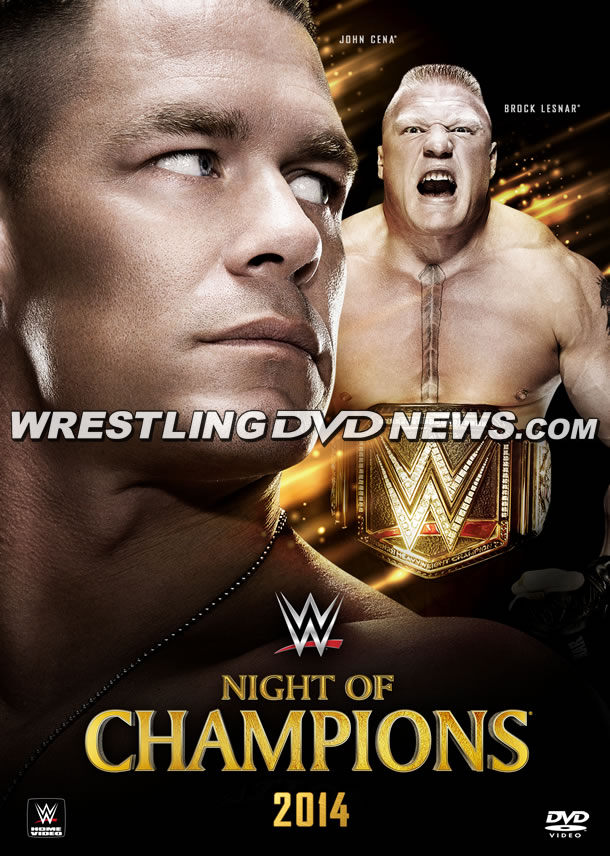 WWE Night of Champions 2014 releases on DVD next month!

It will be available to fans in Australia on November 5th when pre-ordering via WWEDVD.com.au; and of course you lucky fans in the UK and Europe will get both DVD and Blu-ray versions, scheduled for release on November 24th and soon to be listed at WWEDVD.co.uk.

Thinking of ordering some DVDs or Blu-rays from WWEShop.com soon?

Don’t forget about promo code “WWEAFFDVD1“. The unpublicized code was found to be working this week. It gives 20% off most of the in-stock WWE DVDs available and may not last long! 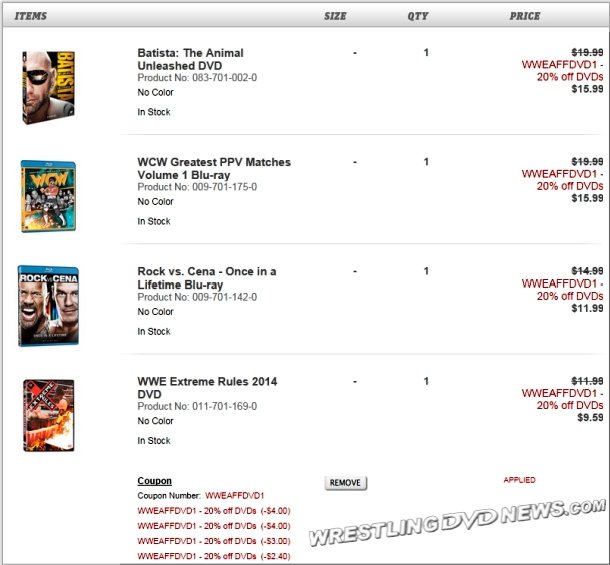