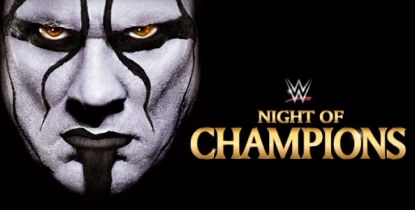 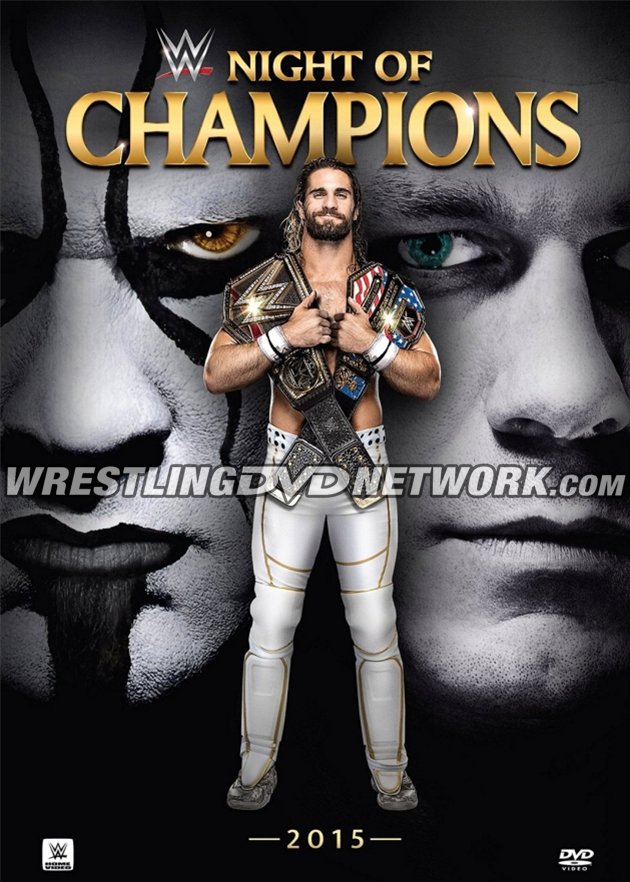 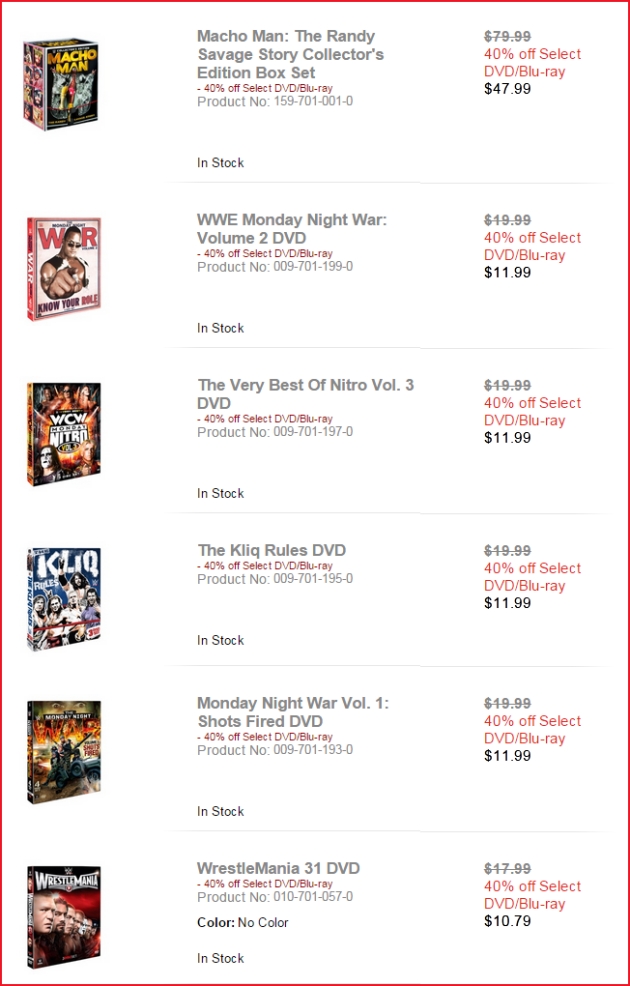 Click here to go to the 40% off WWE DVD & Blu-ray Sale…
As an Amazon Associate we earn from qualifying purchases. Thanks for supporting WrestlingDVDNetwork.com.