WWE ‘No Holds Barred’ to Blu-Ray, Two New Trailers, 20% Off Everything

According to several sources and this Amazon.com listing the WWE Studios film “No Holds Barred” will be making it to Blu-ray format in the US.

You may recall that WWE released No Holds Barred on DVD for the first time back in 2012 with no Blu-ray edition to accompany it, but earlier this year a Blu-ray hit Europe.

The scheduled release date is March 11th of next year. Thanks goes out to WDN readers Michael Tannacore and Jed Raybould for passing along the news.

UK FANS: From 5pm today you can take 20% off any WWEDVD.co.uk purchase!

For the next 24 hours WWEDVD.co.uk is offering 20% off EVERYTHING! With Christmas just around the corner this is the perfect opportunity to pick up presents for the special WWE fan in your life!

Whether you’re an old school Hulkamaniac, a Jerichoholic, or a member of the Cenation we have DVDs and Blu-rays to give you hours and hours of enjoyment. The 20% discount is automatically applied at the checkout and this deal isn’t valid in conjunction with any other offers, offer ends 5pm Thursday 19th December.

Just one of the deals at WWEDVD.co.uk that’s worth a look is this package of 4 Blu-ray movies which you can grab for only £19.99 when the 20% off deal is in effect! 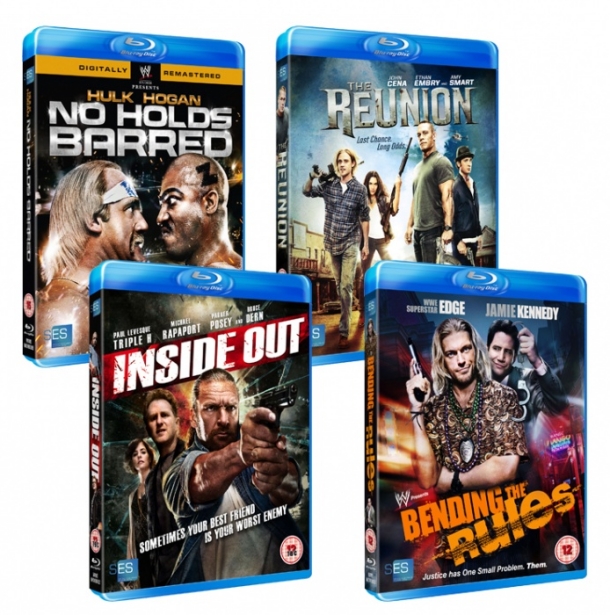 Here on Amazon.com we’ve noticed the 12-disc box set going in and out of stock in the run up to Christmas. It’s currently priced at $69.99 there.

There are 8 or so eBay auctions for the DVD currently active, from $38.

Now available from KayfabeCommentaries.com is the YouShoot: Balls Mahoney DVD.

You’d never know it by looking, but Balls Mahoney is a true blue Renaissance Man! This ECW legend, culinary aficionado, and well-read chap is here to take the YouShoot oath and answer everything and anything you have for him.

Balls sets the record straight on many of the most pressing issues of the day…like vomiting on fans, New Jack, and his teeth. Balls is honest and straight-up with your wild and crazy questions. Balls plays the classic YouShoot games like “What’s In the Bag,” “The Ho Bag,” “What’s in My Mouth,” and even takes a trip to the other side with a Ouija board.

It’s all the uncensored fun and games uptight wrestling fans think you shouldn’t be having! Only on the one and only…YOUSHOOT!

For anyone wanting to add the “Rock Great Ones” DVD to their collection, WrestlingSuperStore.com have copies of it for just $5 each. This was a Toys ‘R Us exclusive some time ago when spending over a certain amount on WWE products in store. 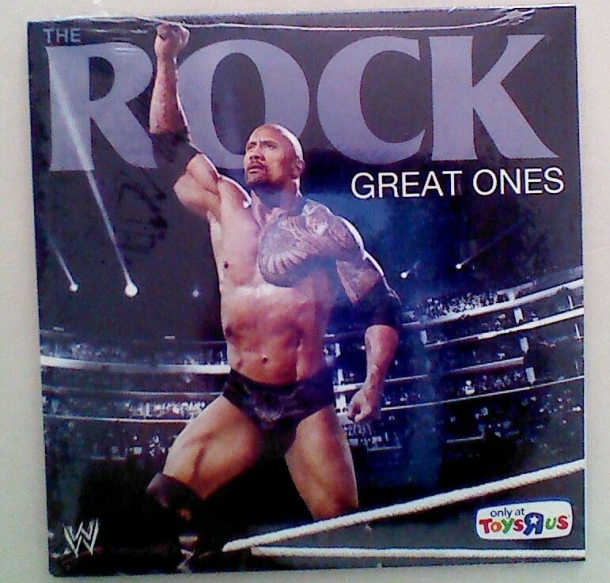 We’ve searched the rare stuff ending on eBay today, so you don’t have to! Check the links.