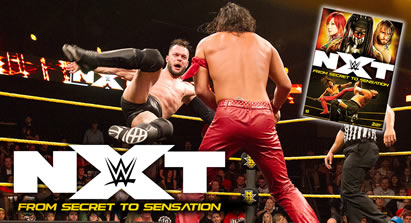 On Friday we brought you the full match and content list for WWE “NXT: From Secret to Sensation” DVD (check it out) and today, right here at WrestlingDVDNetwork.com, we bring to you the full set of exclusive matches to be featured on the Blu-ray version!

You can pre-order your copy of the NXT DVD/Blu-ray now via Amazon.com shipping November 14th for you fans in the US and over on Amazon.co.uk for our readers in the UK – who’ll get it a day early on November 13th. 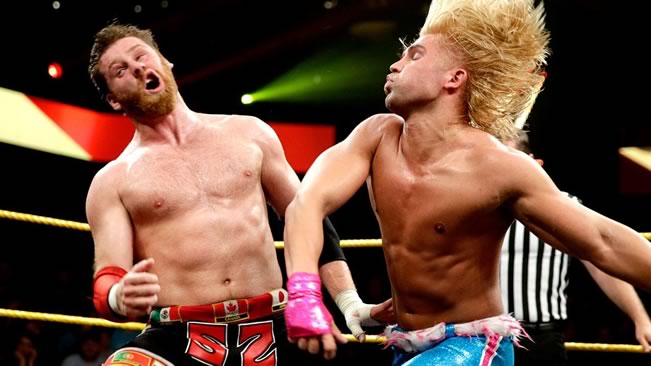 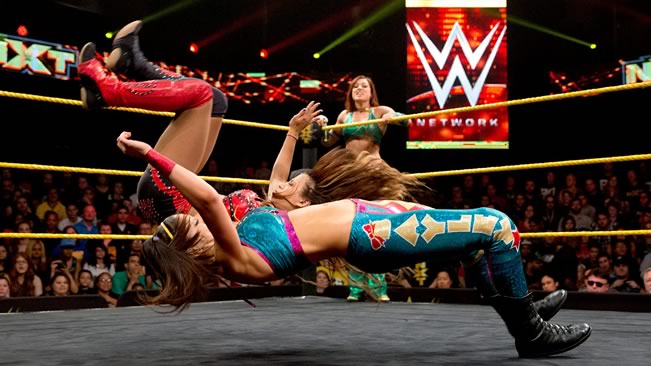 Report: The Undertaker Wanted To Redeem Himself At WrestleMania 36