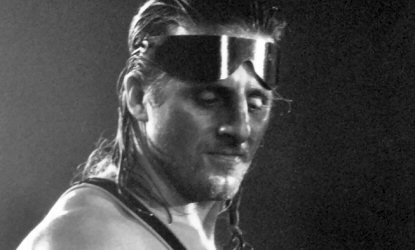 “Owen – Hart of Gold” is now confirmed for release to fans in the United States on December 8th, 2015 and is available to pre-order now by clicking here to Amazon.com.

As of writing, WWE’s Owen DVD and Blu-ray will in fact be released to the United Kingdom first on December 7th. A release date for Australia is not yet known but we keep hearing December also, therefore the company will likely be pushing this one out worldwide before year’s end.

The documentary main feature is also now confirmed, and the first synopsis revealed (shown below) hints that the documentary portion will be between 90 and 120 minutes in length.

In-depth look at the life and career of Owen Hart and his everlasting legacy. As told by his brother Bret, his family, his colleagues and his fans. Plus matches! 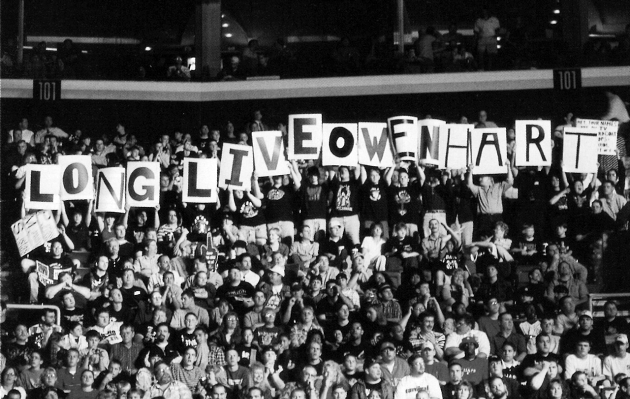 As always, stick with WrestlingDVDNetwork.com for more updates, which of course includes content teasers for the Owen Hart DVD/Blu-ray in the coming weeks.

Breaking News to your Email
Check out more posts here on WrestlingDVDNetwork.com: