Earlier today Amazon.com updated their schedule with two new WWE DVD and Blu-Ray sets to be released this August. 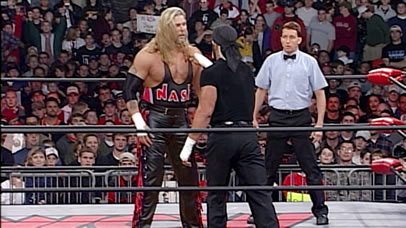 Firstly August 5th 2014 looks to be the release date for the anticipated Paul Heyman documentary; the documentary will be released on both DVD and Blu-Ray.

Over the past few weeks a number of individuals have been interviewed for the set including: Joey Styles, Tommy Dreamer and even famed wrestling journalist Bill Apter. The Amazon listing does not have an official title or synopsis, we expect this will be announced soon. Pre-order your copy of the Paul Heyman DVD/Blu-ray now… 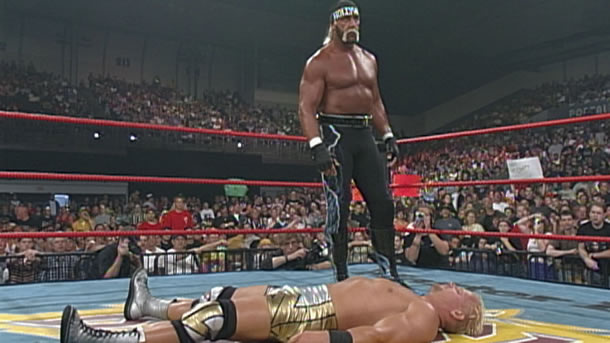 Both WCW OMG and the Paul Heyman documentary were originally included as part of the October 2013 Fan Council Survey, other titles from this survey: Best of Great American Bash, Batista, Factions, Ultimate Warrior and After Raw are all currently set for (or have been) released in 2014. Could this mean we are possibly looking at: Attitude Era 2, Sting, Bruno Sammartino or even a new John Cena match compilation to round out 2014? 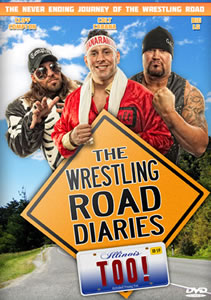 Available to order now is the follow up to the 2011, The Wrestling Road Diaries documentary. The original feature followed Bryan Danielson (now WWE’s Daniel Bryan), Colt Cabana and Sal Rinauro as they traveled working independent shows in the run up to Danielson’s final ROH appearances before joining WWE.

The sequel: The Wrestling Road Diaries too, this time follows Colt Cabana, Cliff Compton and Luke Gallows as they travel down the road.

Check out the trailer for Wrestling Road Diaries Too below or order your copy of “too” or the original via ColtMerch.com where you will also find special edition versions, each featuring more than an hour of deleted scenes.