Payback will be released to the United States on July 16th – pre-order yours at this link. 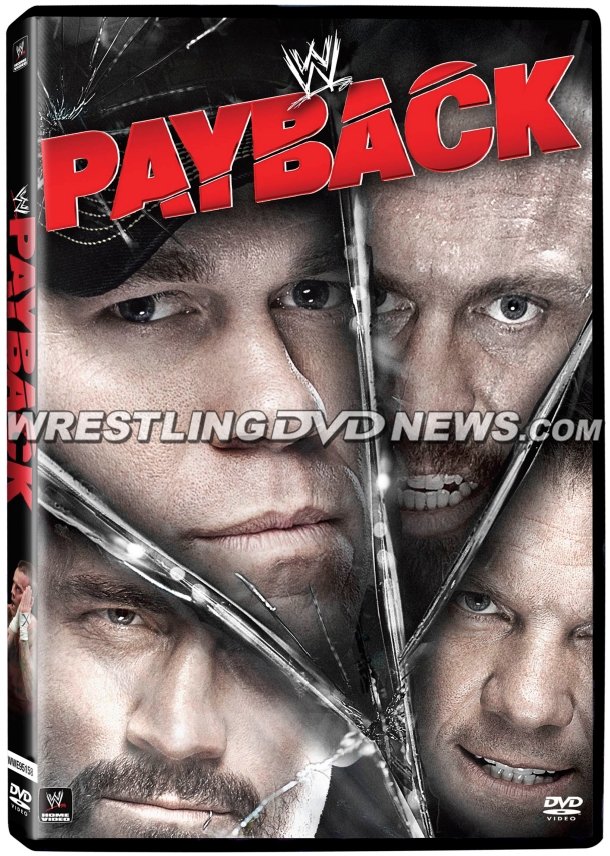 It is not yet known whether or not a Blu-ray edition will hit North America. The Blu-ray is confirmed for UK/Europe and has also now been announced for Australia. The Australian market typically follows that of the US so there is still a chance it may happen as a store exclusive. We’ll let you know further information as we receive it.

In Canada: Click here to pre-order the Payback 2013 DVD for July 23rd.

In Australia: Available to pre-order now from WWEDVD.com.au for July 31st.

In UK/Europe: Available to pre-order now from WWEDVD.co.uk for August 26th.