Revealed today at WWEDVD.co.uk was the cover artwork and extras for WWE Payback 2014 on DVD and Blu-ray!

Included in the special features is the “Mask vs. Hair” match from the Kickoff show, a few backstage interviews, and RAW & Smackdown segments leading into the PPV.

The DVD hits stores first across the United States on July 1st. You can pre-order a copy with Amazon by clicking here. A Blu-ray is coming to UK/Europe on August 18th. 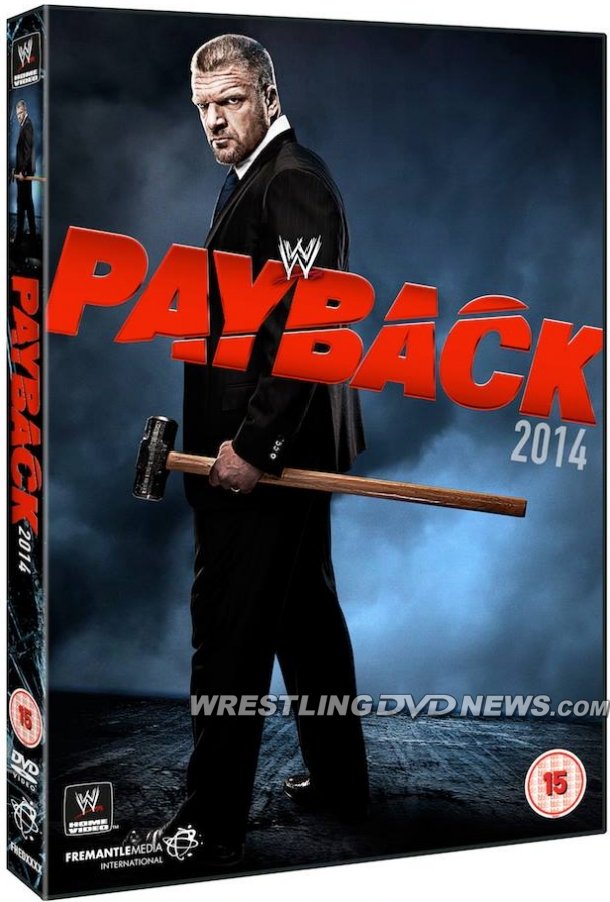 – The Authority Asks Daniel Bryan to Hand Over His Championship
RAW • May 26, 2014

The WWE Payback 2014 DVD will be released next month (pre-order yours here). It hits Australia also in July. The UK and Europe gets it on both DVD and Blu-ray in August.

That’s released Thursday at KayfabeCommentaries.com on DVD and instant streaming. 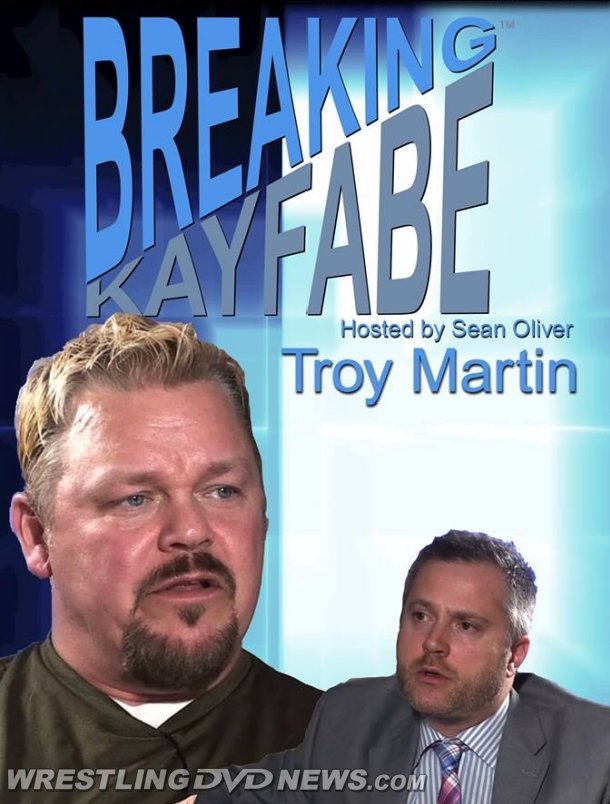 Prepare for a trip inside the man responsible for the character of The Franchise Shane Douglas. Troy Martin is universally regarded as one of the most intelligent, well spoken men in the wrestling business, and now he sits down across from Sean Oliver for a trip into his past, as well as his future. Troy tackles his childhood and the pain of loss as well as the formative years in his education and career.

Martin’s successes did not come without a price. We will explore the pains of divorce, addiction, and the frustration of education from a teacher’s perspective. After removing himself from Extreme Rising, he is set to embark on a venture to launch a new, revolutionary wrestling organization and you’ll hear all about it.

The next WWE DVD documentary that will be available to watch on the WWE Network will this time be one from 2006 – The Spectacular Legacy of the AWA.

Check out these miscellaneous WWE DVD/Blu-ray deals all finishing today on eBay: