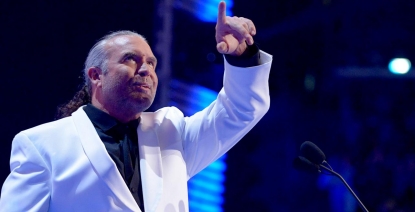 We promised news this week of another WWE DVD for 2016, and here it is!

WrestlingDVDNetwork.com can exclusively reveal that WWE has a Scott Hall DVD tentatively scheduled for 2016, joining other biography releases next year including Eric Bischoff.

As of now it’s planned to be a full, 3 disc DVD and 2 disc Blu-ray set and feature a documentary on Scott Hall, who last year was inducted into the WWE Hall of Fame as Razor Ramon.

Stick with WDN for more details as and when they become known. 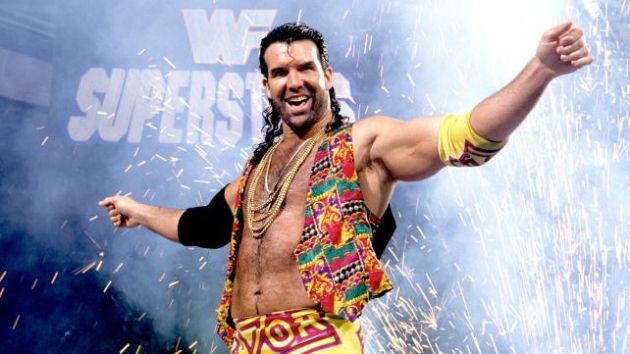 Another Superstar-themed set we recently revealed for 2016 was the Dudley Boyz!

The DVD and Blu-ray release is going ahead, tentatively scheduled for April. The company has already begun filming it, as confirmed this week by the Dudley Boyz themselves on Twitter. 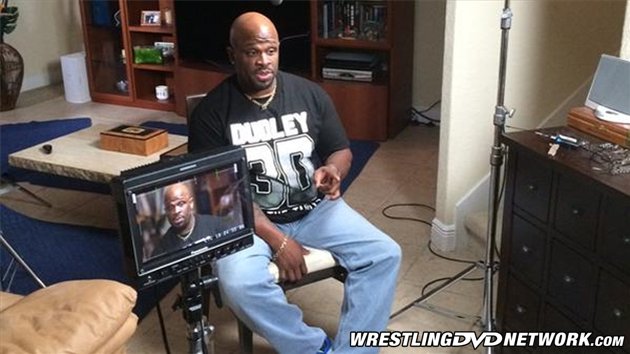 WWEShop.com is running another MASSIVE 40% OFF WWE DVD and Blu-ray sale today through the coming weekend — with at least 60 different titles included!

This time promo codes are also working alongside most of the sale prices:

Go here to WWEShop.com and find the DVDs and Blu-rays marked with red price tags.

Using the codes on top makes for some can’t-miss prices! Get deals like these… 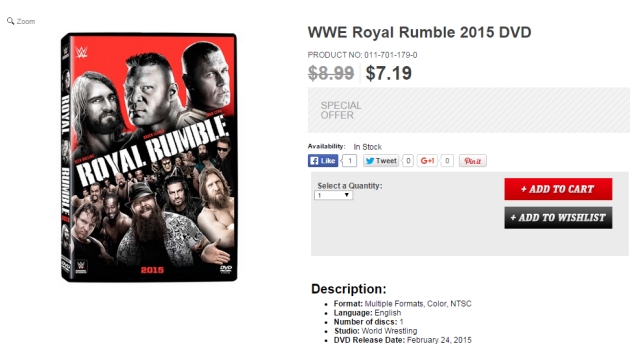 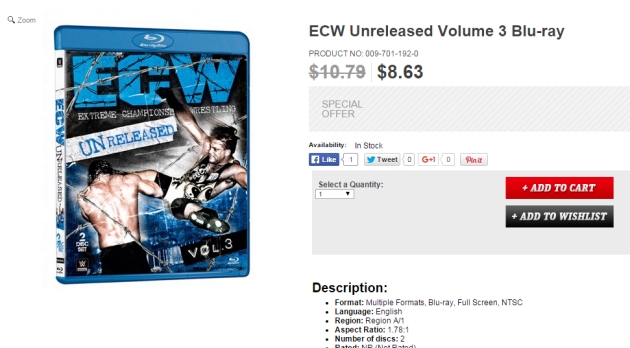 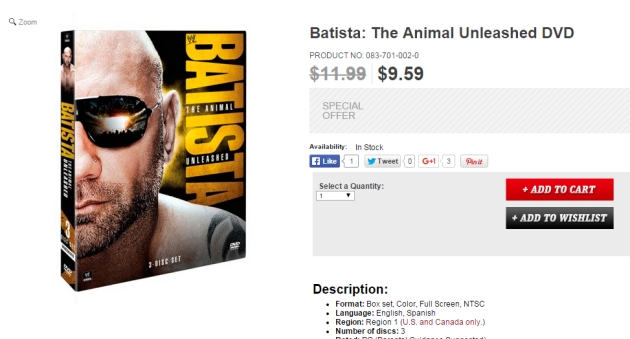 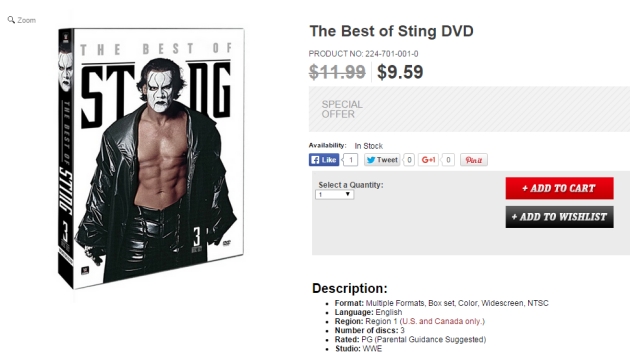 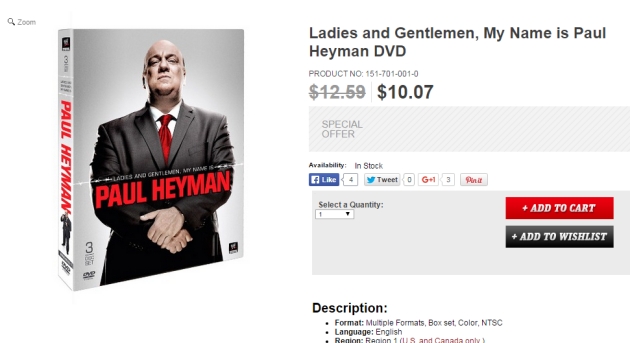 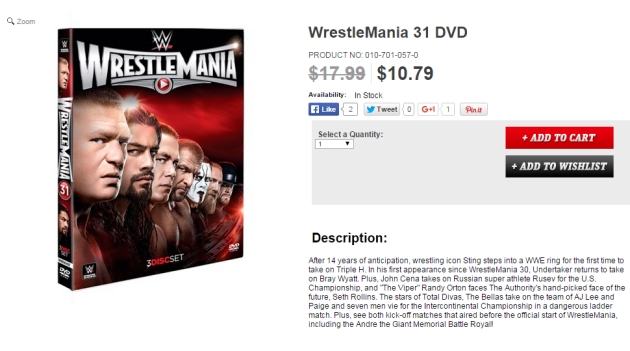 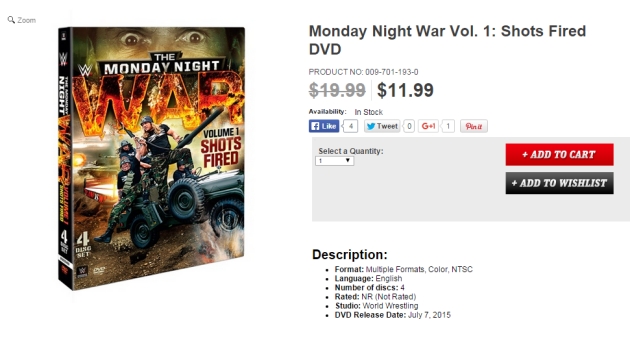 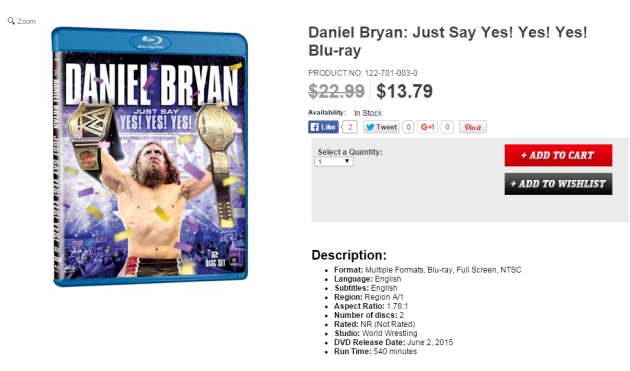 Click here to find ALL of the DVD & Blu-ray deals at WWEShop.com…