WrestlingDVDNews.com has exclusively learned this week that WWE has a new John Cena DVD and Blu-ray in the works for later this year!

The theme will be John Cena’s Greatest Rivalries which, as of now, will be a match compilation with new John Cena interview footage discussing his matches and opponents.

The planned release date to the United States is Tuesday, October 14th, 2014. The release of the new DVD and Blu-ray is timed to coincide with the upcoming WWE 2K15 video game which hits stores at the end of October and features John Cena on the cover. 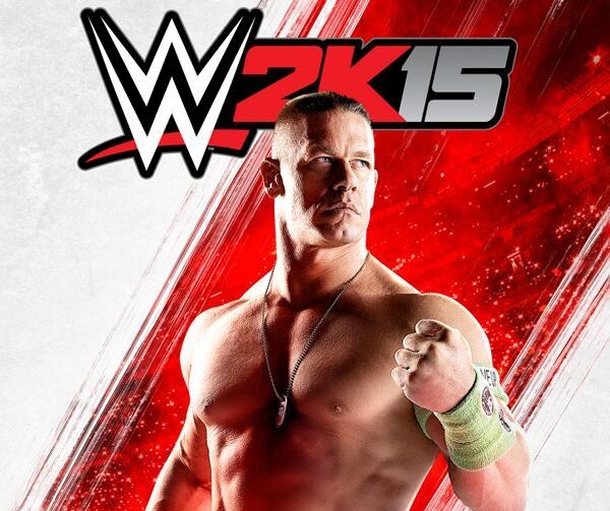 WWE Payback 2014 releases on DVD today across the United States!

You can get your copy for $12.99 here on Amazon.com or here on WWEShop.com. 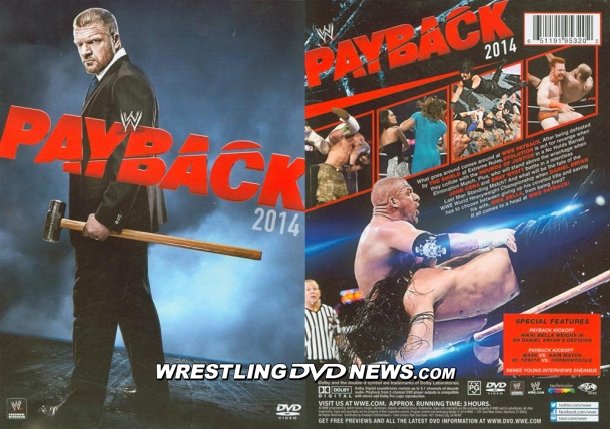 Check below for the links with deals from just $15.50 and all auctions ending very soon.

The US Blu-ray cover artwork for “Ladies and Gentleman, My Name is Paul Heyman” has now come through, as you can see shown below. 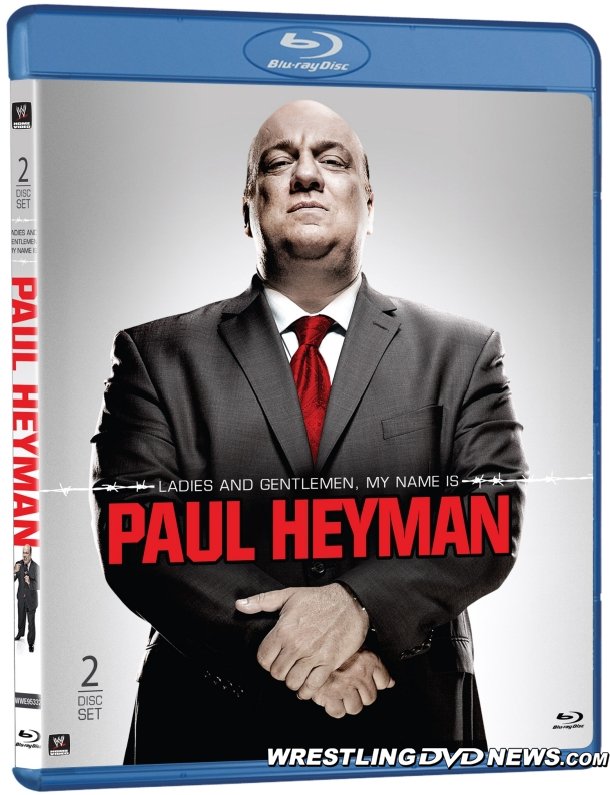