[Notice: Kindly link back to this article if you are using any portion of its contents on your own wrestling blog sites.] 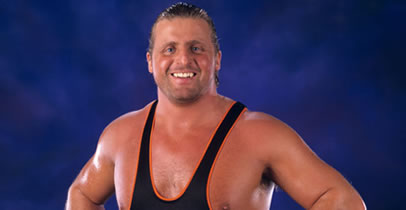 Here at WrestlingDVDNews.com we are proud to exclusively announce today, on what would have been his 50th birthday, that WWE is currently hard at work planning a biographical DVD and Blu-ray release on the life and career of Owen Hart!

The years of bad blood and ill feeling between WWE and Owen’s widow, Martha Hart, have been well documented and naturally led wrestling fans to believe that Owen’s wrestling career being honored was something they would likely never see…. until now!

Sadly, as you know, the wrestling world suffered a great loss in 1999 when Owen tragically died during the Over the Edge PPV in Kansas City, Missouri. What followed in the subsequent near 15 year period was a slew of litigation between Martha Hart and the company.

****
AMENDMENT: Although WDN had initially been advised that this Owen Hart WWE DVD/Blu-ray project would be going ahead with the “backing and support of his family”, Martha Hart has since contacted us directly to state that she and her children were not aware of the project and do not back or support it in any way [MORE DETAILS & PUBLIC APOLOGY].
****

A documentary is in the works for the main feature of the set. Earlier this month WWE released a YouTube clip titled “Inside The Hart Family Dungeon” which included some new interview footage with Bret Hart. Right now that’s speculated to be a snippet of a longer interview conducted with Bret, quite possibly shot for the purpose of the Owen Hart documentary. 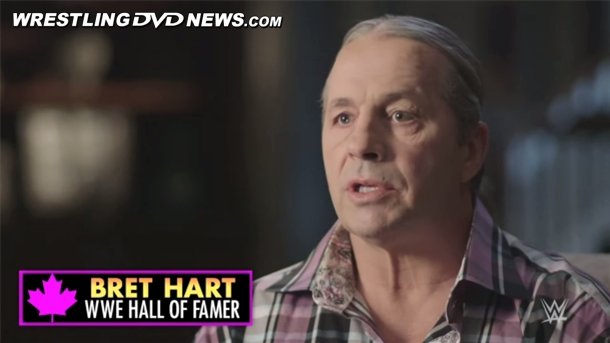 On a day where we normally look back at the legacy of Owen Hart, today we as wrestling fans can now look forward to seeing his wrestling legacy honored. Finally.

We believe this WWE Home Video project may be the biggest we’ve reported on in 5 years running WDN – we would love to hear your thoughts, so please share your comments below.

We will have lots more information on the Owen Hart WWE DVD in the coming weeks and months, so stick with your absolute favorite website – WrestlingDVDNews.com.

Find out the release date of the Owen Hart WWE DVD, its name, its planned content, and all other updates before anybody else by signing up to our FREE e-mail list below:

In other interesting news today, we’ve received word that there is limited edition, alternate cover artwork planned for the UK release of WrestleMania 31 on Home Video next month.

Below is a look at the UK exclusive slipcard cover which will be available only at Sainsburys.

ASDA stores will also be carrying their own version of the WrestleMania 31 DVD – the original cover artwork will feature on that, but with a metallic finish to it and an embossed logo. 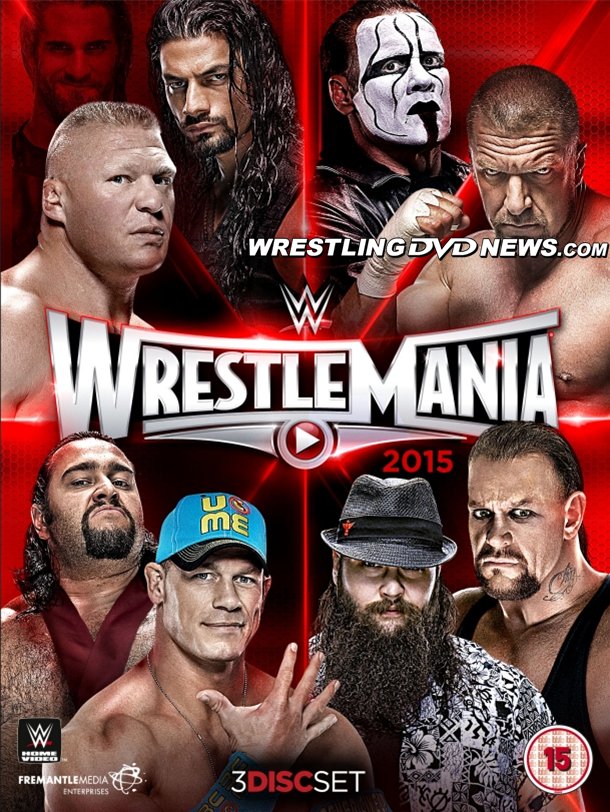 The UK release of WrestleMania 31 is planned for June 1st with standard editions available to pre-order now at WWEDVD.co.uk. The DVD and Blu-ray has already been released earlier this week to fans in the United States and Australia. It follows to Canada next week. 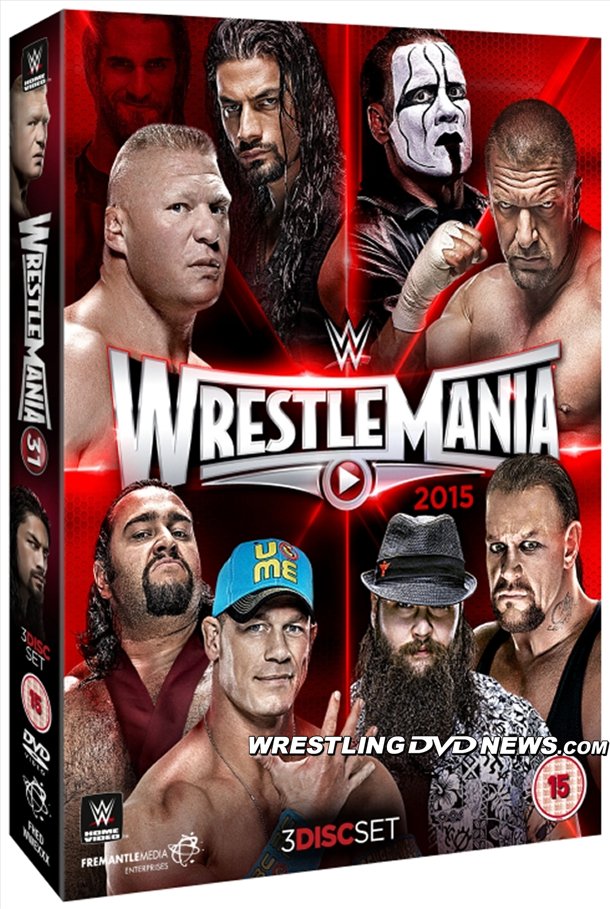 AVAILABLE NOW! – Get the WrestleMania 31 DVD or Blu-ray from Amazon.com…