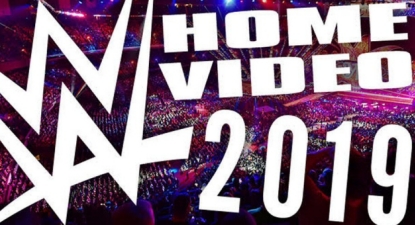 WWE is to go in a different direction with their newest NXT DVD series as WrestlingDVDNetwork.com can exclusively reveal what was expected to be “Best of NXT 2018” has now been replaced with “Best of NXT TakeOver 2018”.

The yearly NXT retrospective began with Best of NXT 2017 which covered all of NXT, however this new release, penciled in right now for March 2019, will cover the TakeOver specials alone. Expect to see a compilation of the greatest matches and moments witnessed this year on NXT TakeOver: Philadelphia, New Orleans, Chicago II, Brooklyn 4, and WarGames.

“Best of NXT TakeOver 2018” appeared on WWE’s most recent Home Video-themed fan survey, giving us a glimpse of potential DVDs the company had under consideration for 2019. We’re betting a couple of other concepts on the list might become a reality so it’s probably worth a second look.

Along with the NXT TakeOver DVD and “Best Pay-Per-View Matches 2018” (match listing) that we’ve already confirmed for next year, we can today reveal that “The Best of RAW & SmackDown 2018” has been scheduled too, with that series returning in February.

Several Pay-Per-View DVDs will be joining the line-up for the early goings of 2019. The PPVs are expected to include the likes of Evolution, TLC and Royal Rumble.

Fans in the UK look to be in for a treat as once again both Survivor Series and Royal Rumble are on tap for European exclusive Blu-rays in addition to the standard DVDs. 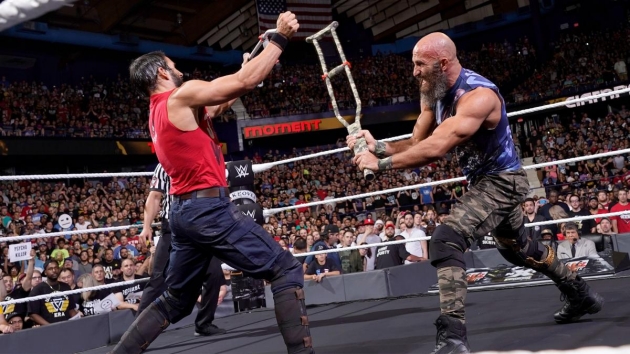 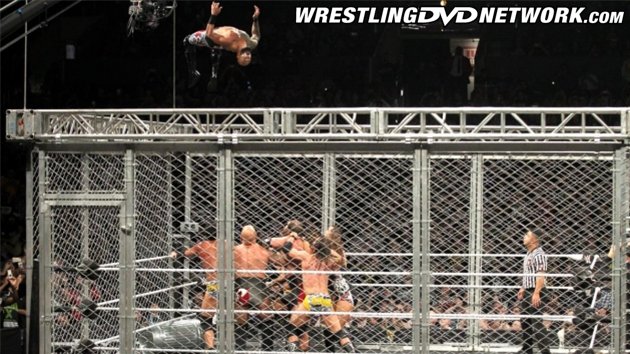 And speaking of that Survivor Series 2018 Blu-ray, here’s the official artwork for it!

Survivor Series will hit stores across the United States on DVD toward the end of December. The UK and Germany will get the DVD and a Blu-ray come January.

For those wondering, this cover artwork will be used for the standard DVD version worldwide too — that DVD appears to fit the entire event on a single disc so additional extras are unlikely. 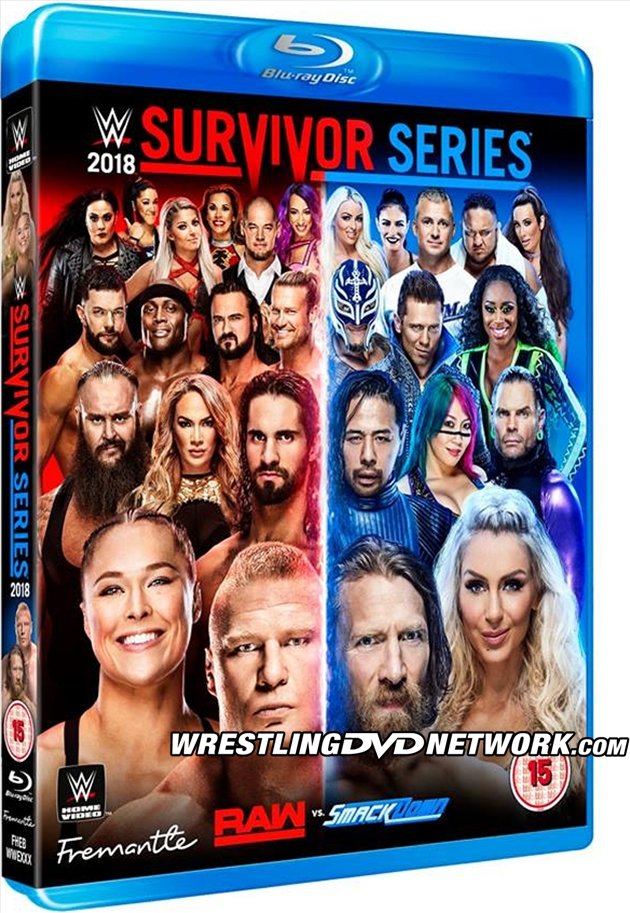 All shopped out on Black Friday yet?

If you’re still hunting for deals check out Black Friday at WWEShop.com with what looks to be a huge sale on over 1,000 different items! There are savings of up to 75% off but be sure to use code “FRIDAY” at checkout to receive an extra 25% off your order and FREE shipping on orders $15+.

As is tradition WWE will be running a similar promotion for Cyber Monday.

This year, unfortunately, there are only two DVDs left listed on the shop site but we hope you grab something else if the price is right. Find the Black Friday deals at WWEShop.com…

If you’re in the UK it’s quite the opposite as WWEDVD.co.uk has a Black Friday sale running right now on nearly 100 different WWE DVDs and Blu-rays, with prices starting at just £1.99 each!

Code “BLACK-FRIDAY” on the UK’s shop site gets you 15% off non-sale items. There’s also an extra 10% off when you buy three or more different titles in one order. Plus, all orders placed there today or over the coming weekend will include a FREE GIFT. 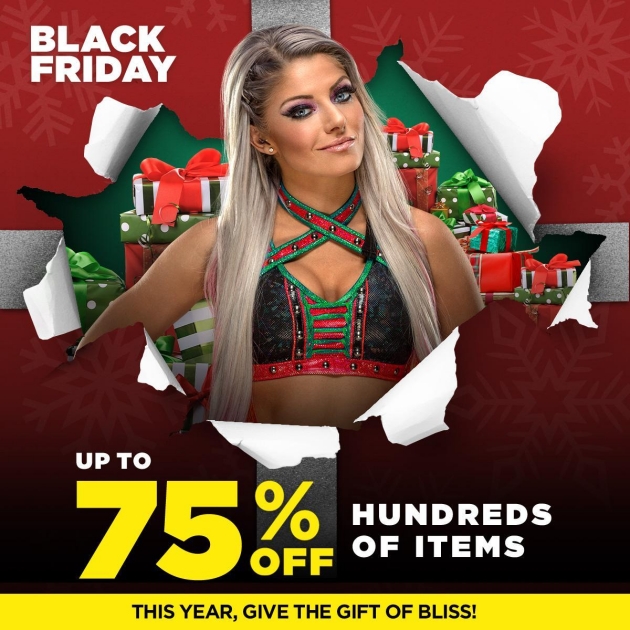