Following the reveal of the cover for “Evolution of a Predator” on Randy Orton’s Twitter account yesterday, WWE.com has now released wallpaper of the artwork.

Both WWE.com and Amazon.com confirm the release date we revealed earlier of September 6th, and that the feature is being produced on both DVD and Blu-ray formats.

As for the content a “documentary” presentation showcases Randy Orton’s one year road to WrestleMania 27, with interviews and a look at his personal life along the way, plus top moments and matches from his career are packed in too.

Click the image below for the full size wallpaper. 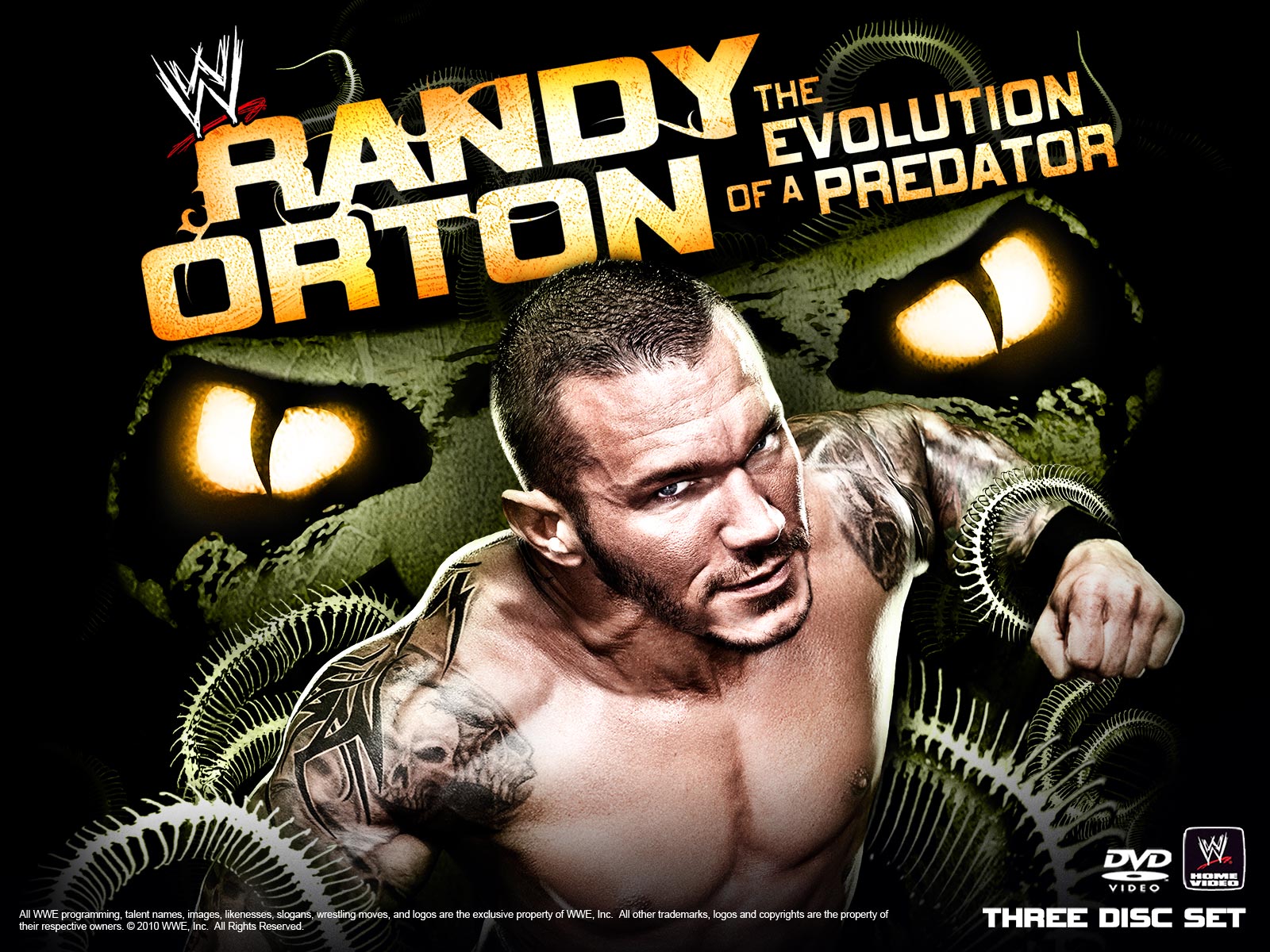