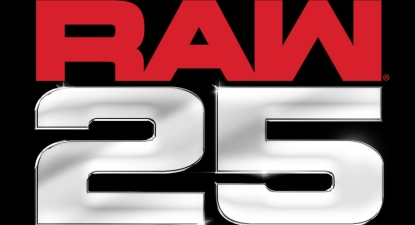 In September we reported that one way WWE is planning to celebrate the 25th Anniversary of RAW will be with a new DVD. A month later came the announcement that the live anniversary episode will fall on Monday, January 22nd, broadcast from TWO separate locations in New York City.

Today, WrestlingDVDNetwork.com can exclusively reveal that the “RAW 25th Anniversary” DVD has just been officially scheduled for release in the United States – and we’ve got our hands on the first TWO synopses for it and most importantly, the release date!

And now, this DVD set shares the most amazing and unforgettable matches & moments in RAW’s history, spanning from 1993 to 2017, featuring an all-star list of superstars from Bret Hart and Shawn Michaels, to Stone Cold and The Rock, to Triple H and John Cena, to Roman Reigns and Brock Lesnar.

WWE’s flagship show has always been the place where history is made, and you can relive it all right here in one place!

So, will it contain a documentary, a match compilation, the special live episode, or will it be another big box set? As of now the company will be formatting this one as a presentation of both the 25th Anniversary episode from January and a compilation of RAW’s biggest matches and moments.

Expect to see a 3-disc DVD collection that houses the full RAW 25th Anniversary episode (likely on the first disc) and the remainder of the set a look back on milestone moments in Monday Night RAW’s unprecedented 25-year history, as confirmed by the second synopsis below.

Pre-order opportunities are due to go live in the coming weeks. 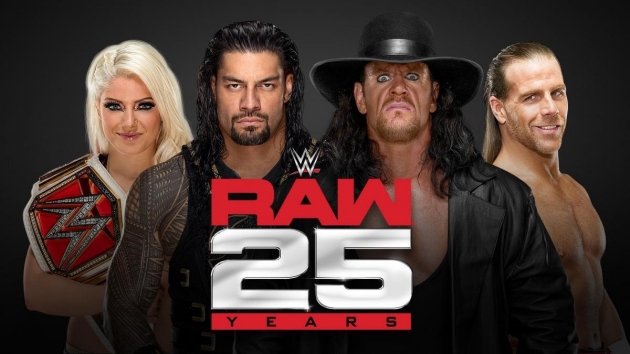 And now this DVD set shares the 25th Anniversary episode in its entirety and the most amazing and unforgettable matches and moments in RAW’s history spanning from 1993-2017.

Thanks goes to WDN reader Jordan Deleo for sharing the photos below. The pics reveal that a free Sasha Banks trading card from the Topps “Superstars” series is found inside the packaging. 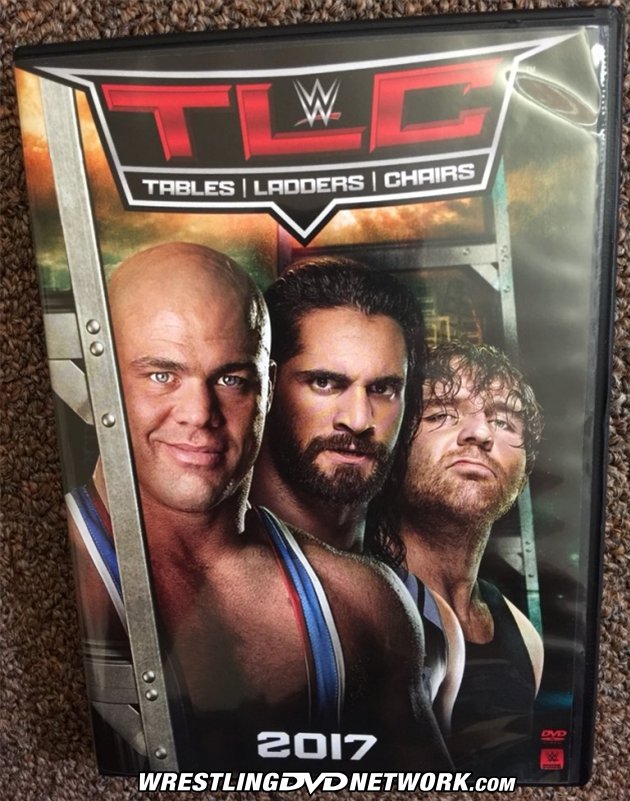 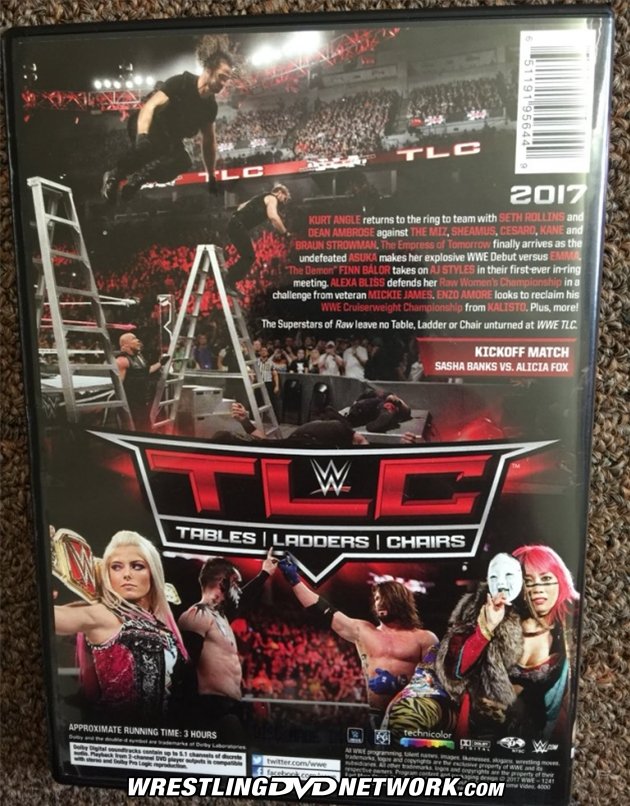 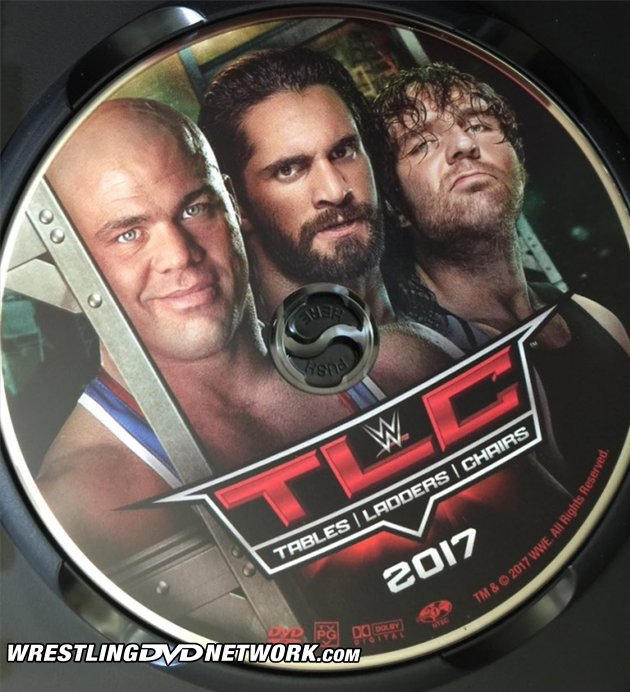 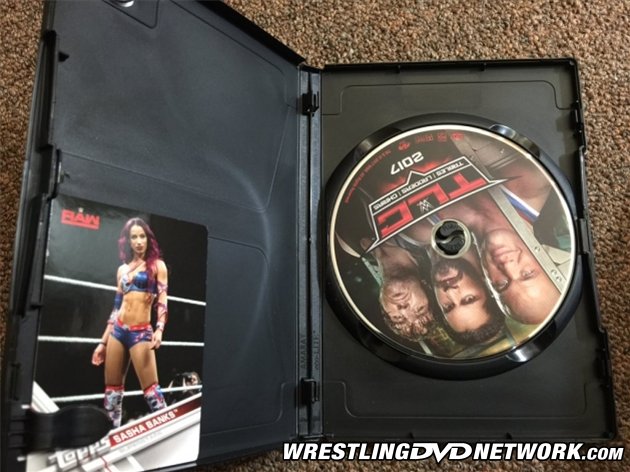