WWE officially releases the “Destruction of The Shield” DVD and Blu-ray today. You can get a copy of your own priced from only $19.99 by clicking here to Amazon.com.

At the time of writing, WWE are yet to list it for sale on their own official shop site.

For those still asking (yes, there’s a few) if the DVD/Blu-ray’s documentary is the same as the “Journey to SummerSlam: The Shield” special from the WWE Network, the Home Video version is in fact extended with additional footage. Have a read of our earlier article to find out more:

How Did WWE Extend The Shield Documentary for DVD & Blu-Ray?

Featured on the Blu-ray edition are also 2 unseen “deleted scenes” from the documentary. On top of that you get new interview segments with Seth Rollins, Dean Ambrose and Roman Reigns, plus a compilation of more than 20 matches from FCW, NXT and WWE.

The Shield DVD/Blu-ray will follow to the UK, Europe and Australia next month. 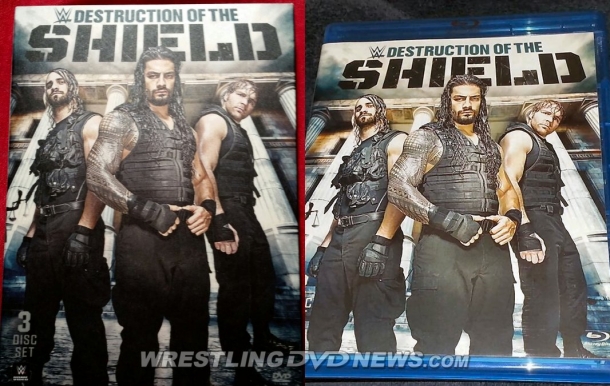 Also just released is the “Back to the Territories – Destination: Mid Atlantic Wrestling” DVD! Jim Cornette returns as host of the series and sits down with wrestling legend J.J. Dillon. Check out the trailer below and get your copy at KayfabeCommentaries.com.

On the complete Blu-ray package there will be a total of 28 matches featured in all. As you’ve seen in the list of Blu-ray exclusives revealed last week, the set will be made up of unreleased matches, unreleased backstage footage, host segments and deleted scenes.

Pre-order a copy by clicking here; look out for the full DVD/Blu-ray content listing soon! 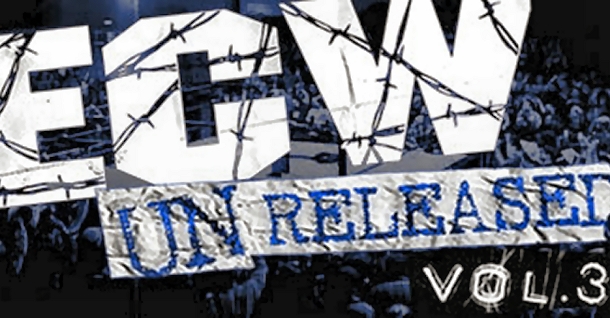 Royal Rumble 2015 will be released on DVD and Blu-ray 1 week today! 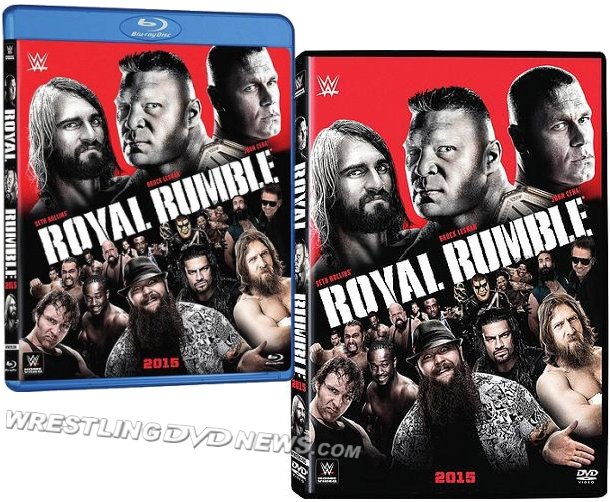 Survivor Series 2014 was officially released yesterday to fans in UK/Europe.

That means there’s now a Blu-ray edition of that event for the first time! UK fans can get the DVD for £12.99 or the Blu-ray version for £13.99 over at WWEDVD.co.uk.

Two chances to get WrestleMania X-Seven in eBay auctions today, the highly sought after WWF DVD! Both auctions will expire soon and currently have bids placed from $25.49.