In the UK’s Power Slam magazine “The Best of The Great American Bash” is referenced as a new WWE DVD and Blu-ray set in the works for this year.

The article in question is shown below and was spotted by WDN reader @danpom.

As you know, WWE are releasing “WCW Greatest PPV Matches Vol. 1” next month and therefore we found it somewhat odd they would also produce a Great American Bash DVD just a few months later. However, we’ve been able to confirm the news as legit with one source this week and as of now the new DVD is scheduled for release to the US in June or July.

Fans in the UK and Europe look to be getting it on July 7th via WWEDVD.co.uk. 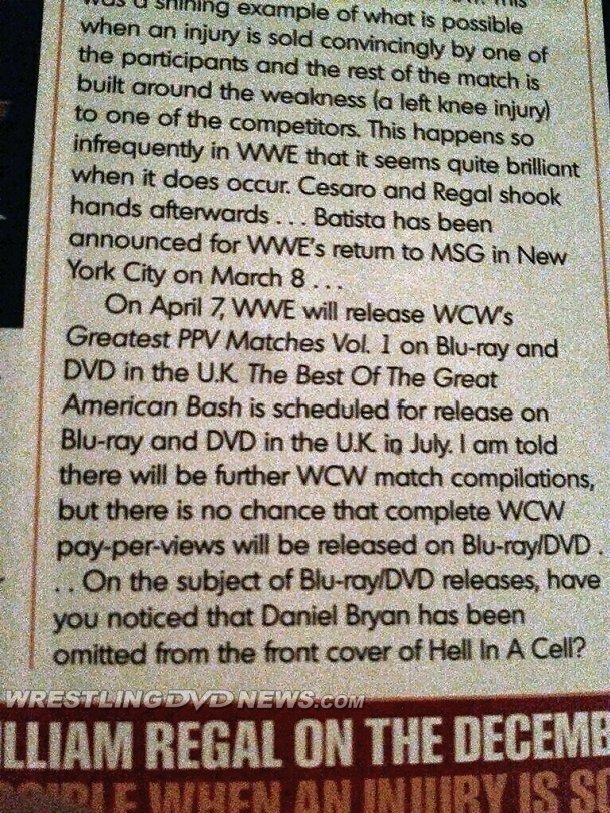 The following 10 out-of-print DVDs and Blu-rays are also expiring today: 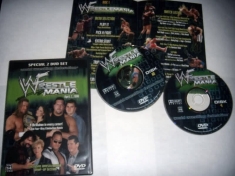 Yesterday, The Ultimate Warrior posted this photo with the caption “The story begins“.

This could mean, as speculated, that he is directly involved with the new WWE DVD and Blu-ray set releasing in Aprl, entitled Ultimate Warrior: The Ultimate Collection.

Thanks goes out to WDN reader Joe Young for spotting this news. 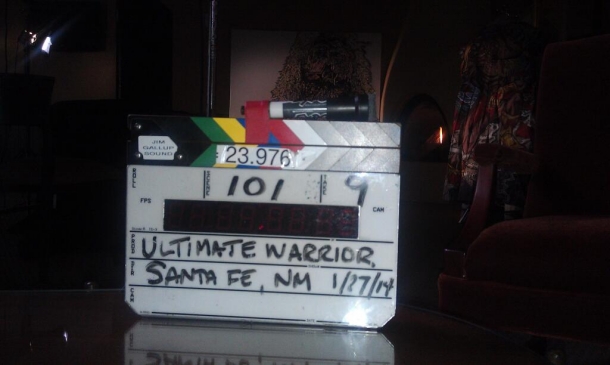 WrestlingSuperStore have a first look at the Shawn Michaels “Mr. WrestleMania” DVD in the flesh, as shown below. This is the next WWE DVD scheduled to hit stores in the United States and is coming February 11th. Pre-order for $19.96 here on Amazon.com. 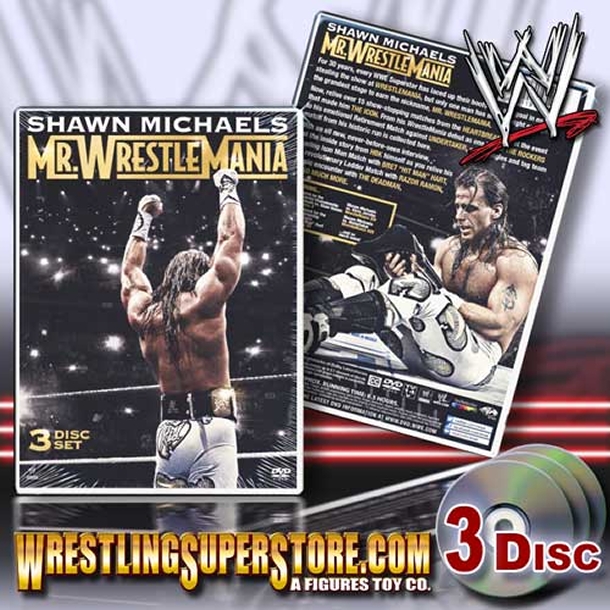