News making the rounds online since yesterday is that WWE have a Daniel Bryan DVD set in works, when the man himself broke the news in an interview with Crave Online and after a listing for the DVD title was spotted on Amazon’s UK retail site.

We can confirm those reports to be true – “Daniel Bryan: Just Say Yes! Yes! Yes!” is on the way for a WWE DVD and Blu-ray release later this year, most likely in June. At this time it is speculated to be a match compilation and newly filmed interview segments with Bryan.

Before then, WWE look to be finally releasing the long-rumored Jerry “The King” Lawler DVD!

“It’s Good To Be The King – The Jerry Lawler Story” is right now scheduled for release in May on DVD and Blu-ray formats, speculated to include a documentary as its main feature.

We should have solid details on both the Bryan and Lawler DVDs in the coming days.

A new match planned for “ECW Unreleased – Volume 3” DVD & Blu-ray, as revealed by The Blue Meanie, is a bout between Shane Douglas and Ron Simmons for the ECW Championship. We believe it to either be from November to Remember 1994 or Holiday Hell 1994. 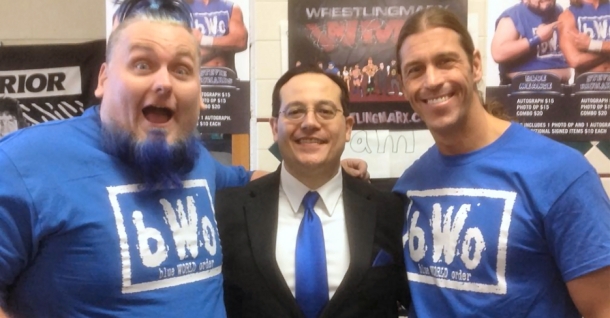 The latest WWE DVD in stores is TLC: Tables, Ladders & Chairs (And Stairs), which is the company’s first Home Video release of the new year. Below is the official trailer to watch.

– USA: Available now! Click here to get your copy of the TLC(S) DVD.

– Australia: Pre-order your DVD from WWEDVD.com.au for February 4th.

– UK/Europe: Pre-order your DVD (or Blu-ray) from WWEDVD.co.uk for March 23rd.

Both DVD titles inside the pack are single-disc versions of the original releases. 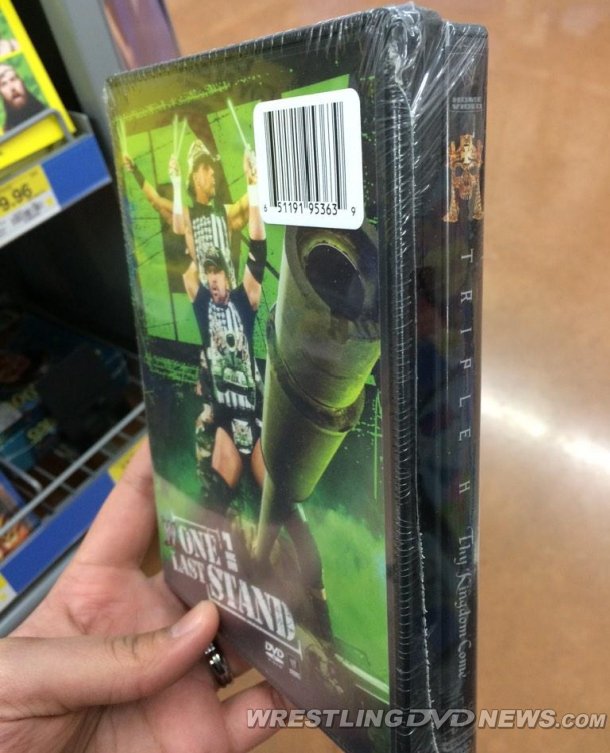 DEAL: For anyone wanting to add the “Ultimate Fan Edition” Edge: Decade of Decadence DVD box set to their collection (originally a Best Buy exclusive that ended up quite tricky to find), it’s still down in price to just $9.99 brand new here on Amazon.com, while stocks last!