As announced by WWE Home Video UK, a 6-disc DVD set on the newly-inducted WWE Hall of Famer The Undertaker will be released toward the end of 2022 — “Undertaker: The Complete WrestleMania Collection”.

With The Deadman's induction into the #WWEHOF tonight, we're proud to announce a six-disc set coming later this year – collecting every Undertaker match at #WrestleMania !! Out 14th November! pic.twitter.com/zw4VONKRyL

Every ‘Taker match at ‘Mania in one DVD box set — beginning with WrestleMania 7 in 1991 and journeying through to WrestleMania 36 in 2020, of course covering Undertaker’s legendary Streak, and his matches beyond against the likes of Bray Wyatt, Roman Reigns and AJ Styles!

This collection is likely to be exclusive to the UK and Germany (given the recent update that US WWE DVDs in 2022 will be PPV/PLE-only). We should be able to confirm this soon. 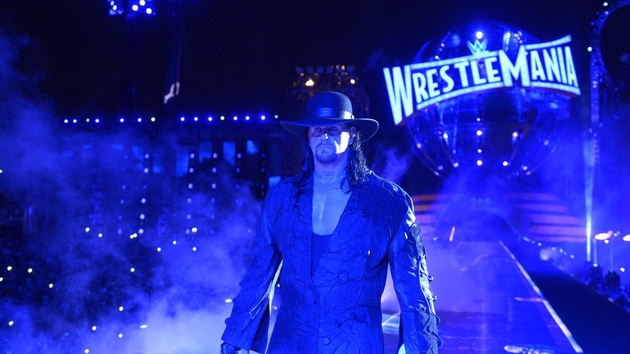 We’re pleased to report that this weekend’s WrestleMania 38 extravaganza will see a release on both DVD and Blu-ray formats in the US and Canada, as per usual, which feels like a nice development given the uncertainly at the beginning of the year around whether there would be any WWE DVDs at all produced for the domestic market.

WrestleMania 38 is the next Home Video release on the way in the US. Expect it May 10th.

The UK’s release of WrestleMania 38 won’t be far behind – the UK also gets it on DVD and Blu-ray May 30th. In Australia, it appears there are still no new WWE DVD titles planned for the region; Madman‘s final release was Survivor Series 2021.

UPDATE: While the final list of extras for WrestleMania is still to be confirmed, it was revealed today that The Undertaker’s induction into the WWE Hall of Fame will be included as a bonus feature on the WM38 DVD & Blu-ray! Sounds like WWE are making it a priority to include the speech somewhere in the final contents.

The next new WWE DVD in the UK lands this coming Monday: “Best of 1997: Dawn of the Attitude – 25th Anniversary Edition”. 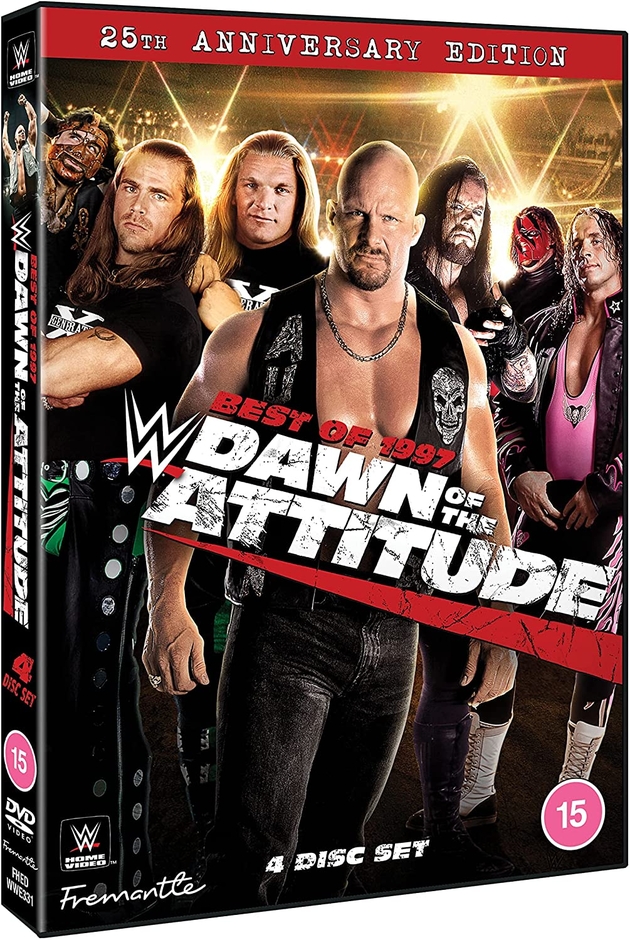 This UK exclusive by Fremantle expands the 3-disc DVD to a 4-disc DVD by adding the Blu-ray exclusive content from the original Blu-ray version onto a new bonus disc.

That means you get almost 1 hour and 30 minutes of extras over the original if you didn’t opt for the Blu-ray before, or if you’re discovering this title for the first time.

Get some Anniversary Attitude on Amazon.co.uk. 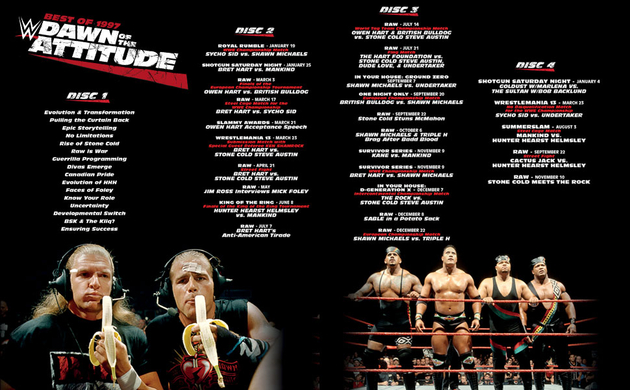 Heads up on a WrestleMania-sized WWE DVD sale going on right now in HMV stores across the UK!

More than 30 WrestleMania-related titles are said to be included, with prices reduced to as low as £7.99 each. Head out and grab some new additions for your collection this ‘Mania weekend. 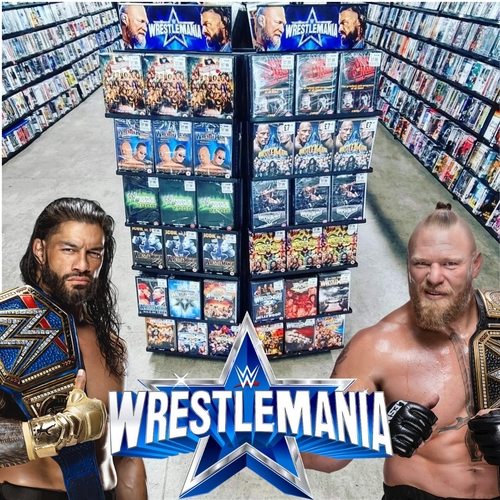 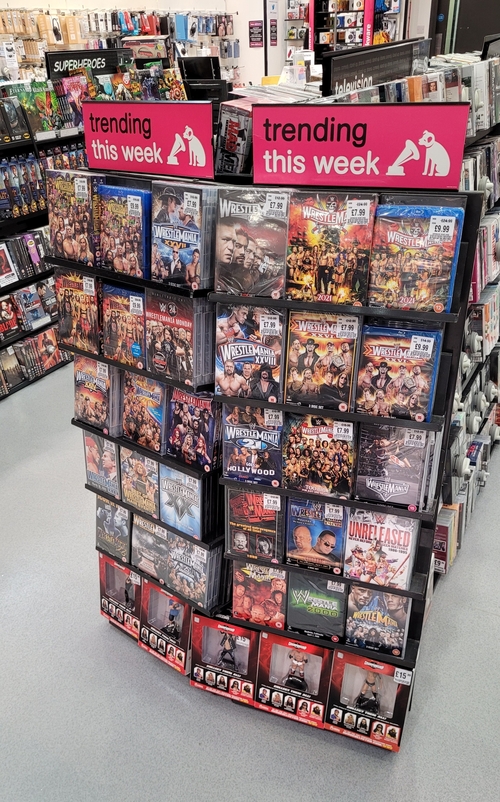 We recently announced WWE has green-lighted a “Ruthless Aggression Vol. 2” DVD for May 2022, following up on the first volume released a couple of years ago.

It’s still happening, but a change has been made. 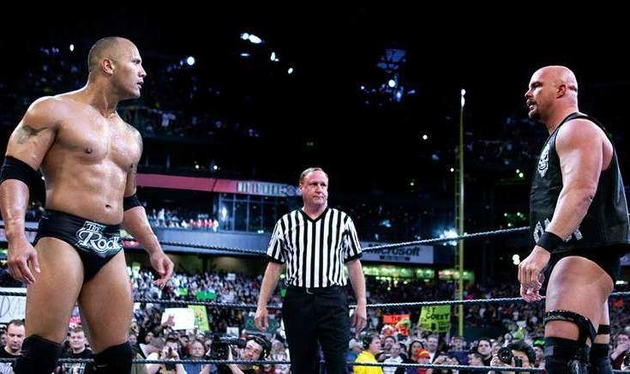 Originally pencilled in as a 2-disc set, the second Ruthless Aggression DVD will now be a single-disc release. This is because all of the episodes featured (without extras) fit on one disc.

The Resurrection of Shawn Michaels 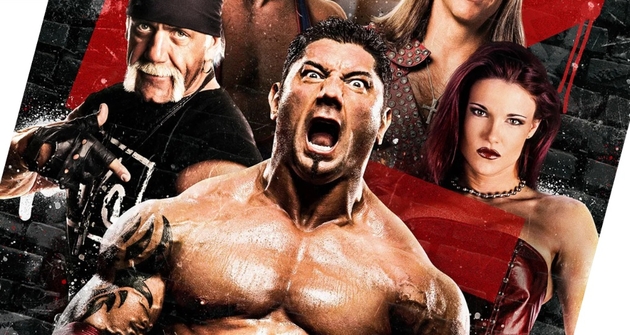