Below is the full content listing for WWE Royal Rumble 2013 including the planned DVD and Blu-ray special features.

The extras list was confirmed today through WWEDVD.co.uk and WWEDVD.com.au respectively. 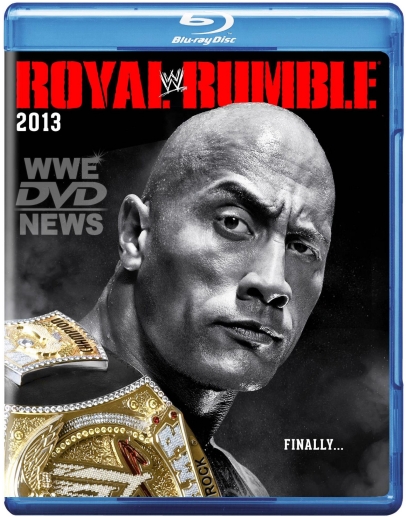 Click to pre-order the Royal Rumble 2013 DVD/BD for February 26th.