Here’s the exclusive reveal and up close look at the planned WWE Royal Rumble 2013 DVD and Blu-ray cover artwork, featuring the new WWE Champion The Rock.

The Royal Rumble DVD hits stores across the United States on February 26th, 2013. You can get your Amazon pre-order in now over at this link. 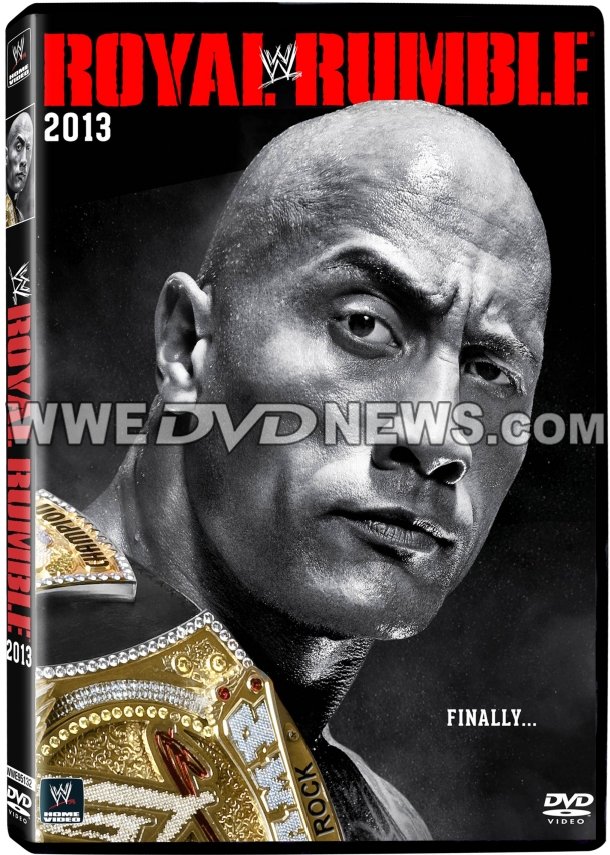 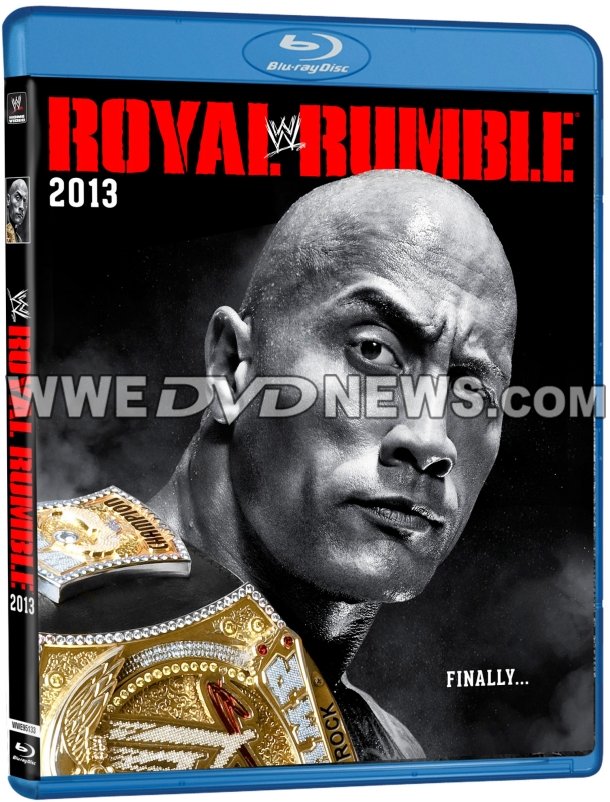