Royal Rumble 2014 will be released on both DVD and Blu-ray formats worldwide. It hits stores across the United States first and it’s coming on Tuesday, February 25th. 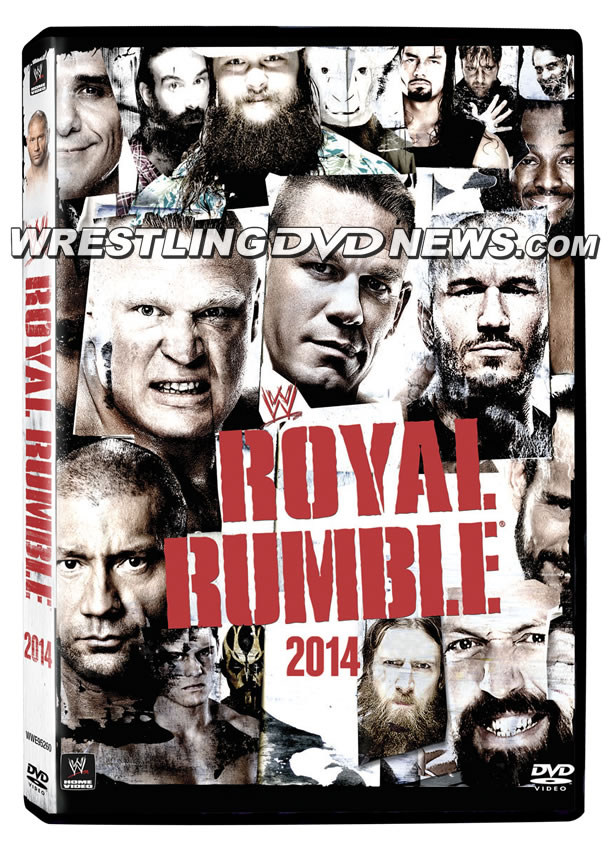 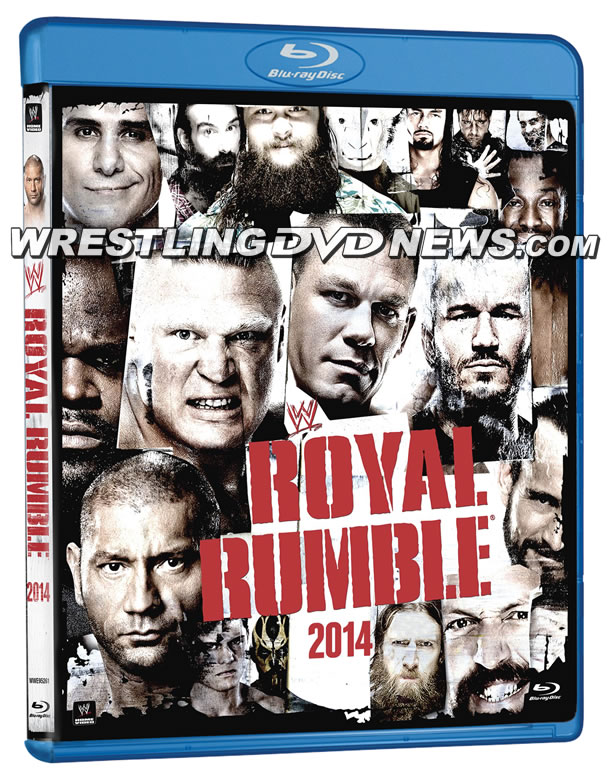 – In the US: Click here to pre-order your copy of Royal Rumble for February 25th.

– In Australia: Order the DVD (or Blu-ray) from WWEDVD.com.au for March 5th.

Selected WWE DVD titles are on sale from $2.99 and Blu-ray titles from $4.99 in a new WWEShop sale running now through the weekend! 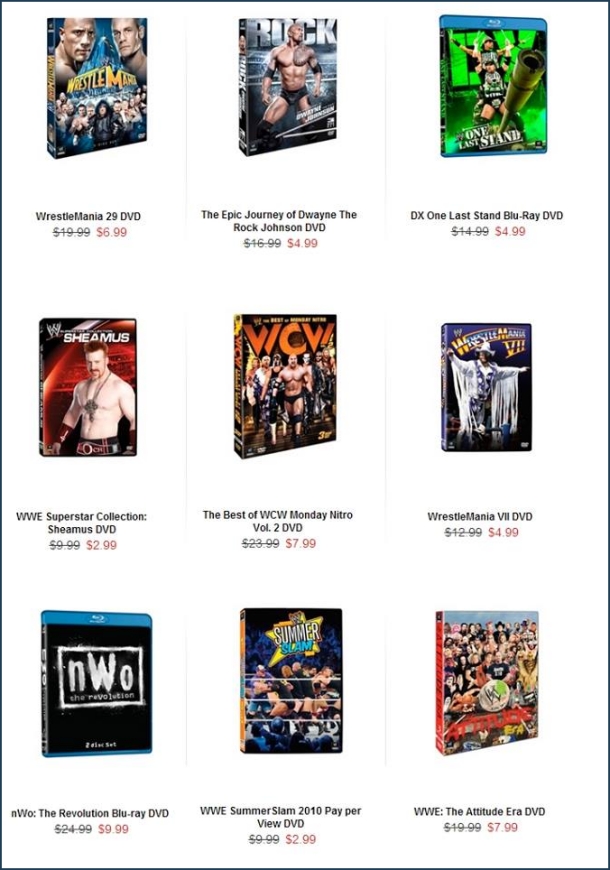