Courtesy of WWEDVD.co.uk, here are the planned extras for WWE Royal Rumble 2015!

The DVD and Blu-ray hits US stores later this month, Australian stores in March, and UK stores in April. The DVD extras include a Home Video exclusive segment, plus content from the pre-show and post-show. Among the Blu-ray extras is Sting’s first ever appearance on RAW!

Click here to get the Royal Rumble 2015 DVD from Amazon.com. 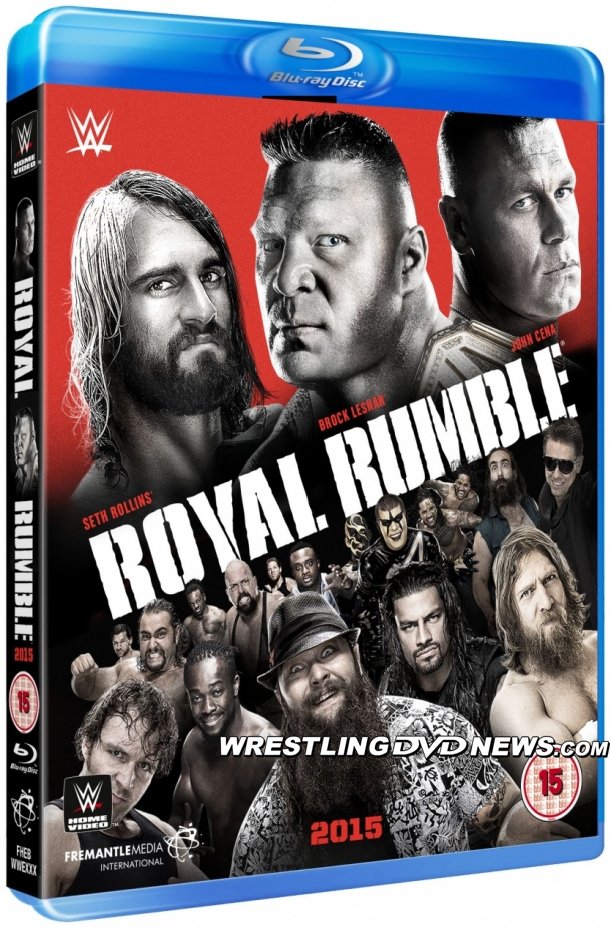 Temporary cover artwork has come through for the Fast Lane 2015 and WrestleMania 31 DVDs, as shown below. Click the images to see larger sized cover shots on Amazon.

The US release date of the WrestleMania 31 DVD/Blu-ray has been revealed as May 5th. 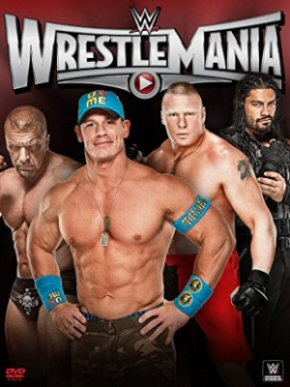 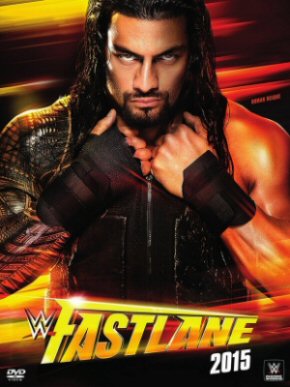 A prize in our last “rare box” giveaway went unclaimed so you’ve got a chance to win it!

All you’ve got to do is follow us on Twitter @WDNcom and re-tweet this before the weekend is over. One follower will get the “Triple H: The Game” DVD completely free. Good luck. 🙂

WIN ME! This @TripleH DVD has gone unclaimed for 10 days in a http://t.co/cpji8mnjZj giveaway. WANT IT? *RT & FOLLOW* pic.twitter.com/7sKTB8WjZ5 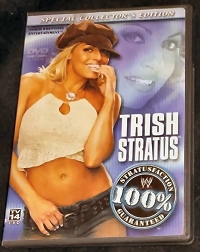 A copy of the rare, Collector’s Edition version of Trish Stratus’ WWE DVD is up for grabs here on eBay.com today.

Tomorrow, there are 3 chances at the highly sought after WrestleMania 17 DVD in these eBay auctions…