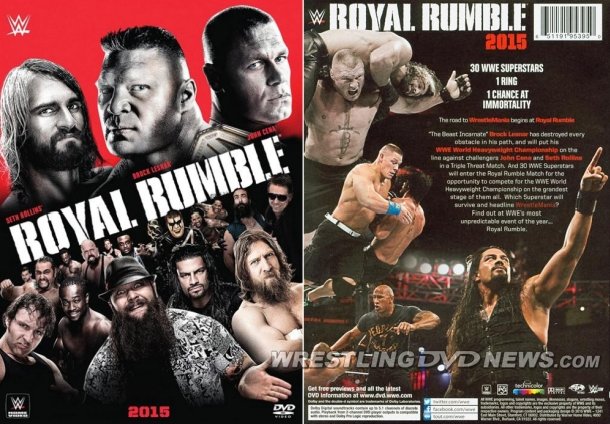 …and also on Blu-ray format! 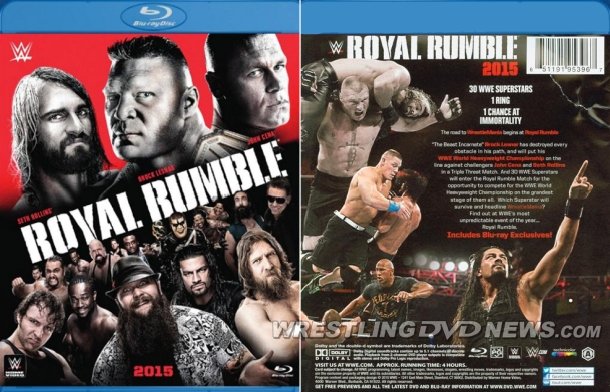 – USA: Available now! Get your copy here on Amazon.com.

“The Flintstones & WWE: Stone Age Smackdown” has now been released for download, with the DVD/Blu-ray following on March 10th (same day as the new Chris Jericho set).

Below is a new preview clip of the animated movie; click to pre-order the DVD/Blu-ray.

We’ve received word this week that the WrestleMania 1-15 DVD re-releases which were brought out this time 2 years ago are now being taken out-of-print.

There has long been speculation since their original release that WWE may follow up with more individual WrestleMania DVDs from 15 onward, however that doesn’t look to be happening. 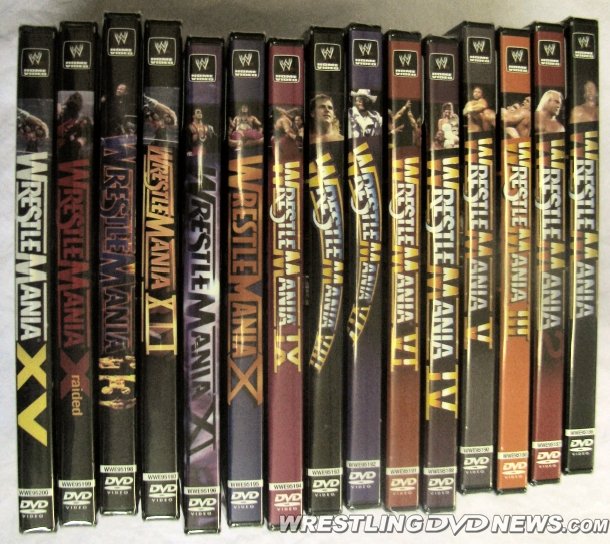 WDN reader Juan Munoz sends word of a DVD sale starting at Target stores with titles priced just $4.50 each. One of the DVDs included is the new 1-disc “John Cena Experience” DVD.

No confirmation yet that there are more WWE DVDs in this sale, but it’s worth a look.