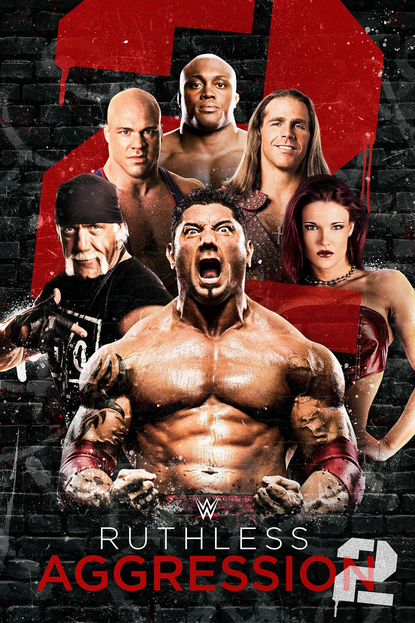 WrestlingDVDNetwork.com can now reveal that WWE’s Ruthless Aggression DVD from late 2020 will receive a follow up release later this year, with:

This 2-disc set will be available to fans in the UK and Europe in May, featuring the 5 episodes that made up season 2 of the “Ruthless Aggression” docu-series. As well as the WWE Network content, if the format of the DVD follows that of Vol. 1, there should be a few extras featured on each disc that relate to the episodes.

As it stands now, “Ruthless Aggression Vol. 2” will be a UK/European exclusive — we have learned that WWE Home Video releases in the US will now be PLE (PPV) DVDs only, so presumably at some point the decision went from cancelling WWE DVDs altogether in the US, to making them PPV titles only.

This feels similar to what almost happened with the 2020 schedule when WWE initially planned to go PPV-only with their DVDs, but later had a change of heart.

On a more positive note, the WrestleMania 38 DVD now has a US release date. The WWE Home Video schedule for Q2 2022 in the US and the UK looks like this right now: 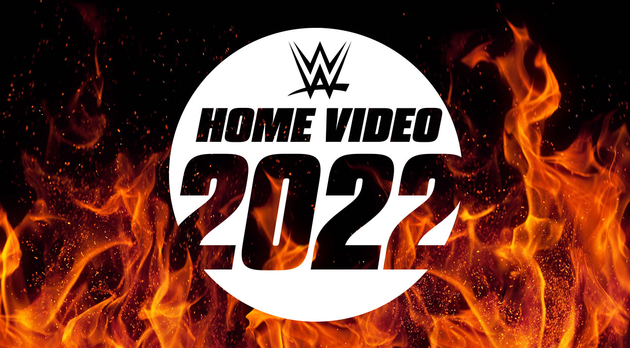 Speaking of the PLEs, the DVD release of Elimination Chamber 2022 now has a trailer — you can watch it below!

The end of the trailer confirms the cover artwork we unveiled for Elimination Chamber last week.

Before those Q2 releases, the Royal Rumble 2022 DVD is scheduled to hit US stores this coming Tuesday! No concerns over whether the release will happen; WDN reader and Walmart employee Travis Portman received copies to his store and snapped the two photos below.

In the UK, Royal Rumble will receive both a DVD and a Blu-ray release on March 21st. 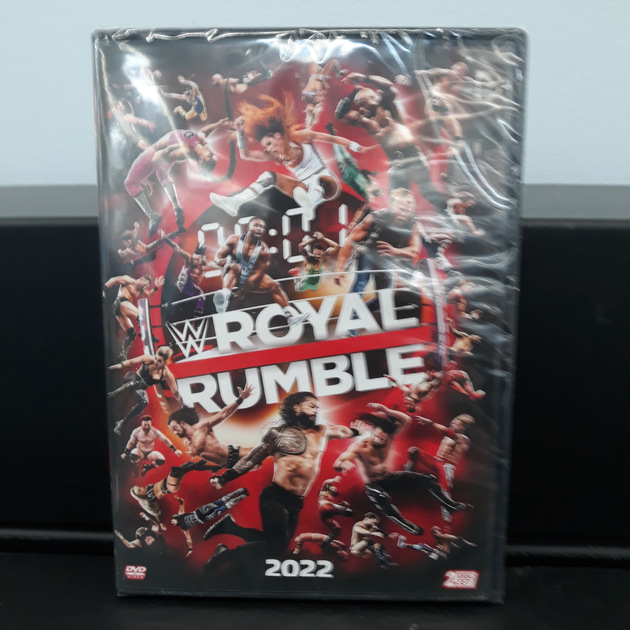 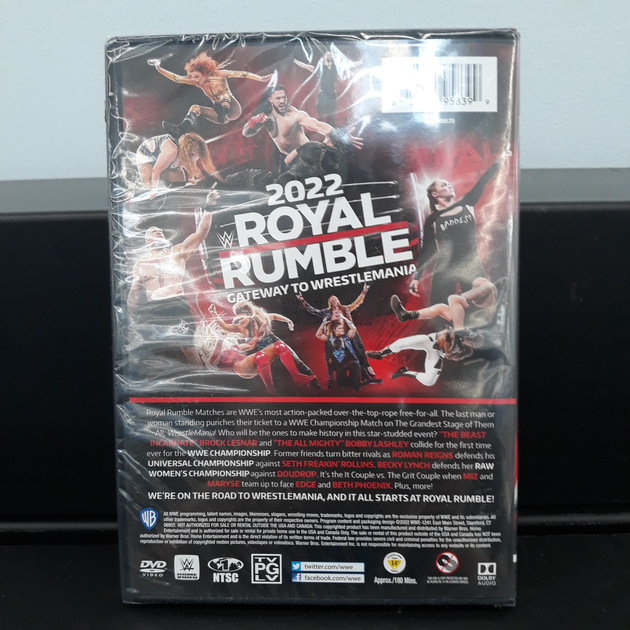 WWE’s Day 1 2022 DVD is the latest release to hit stores, the first of the new year, which showed us WWE DVDs are still alive and kicking! Day 1 is available now in both the US and the UK. 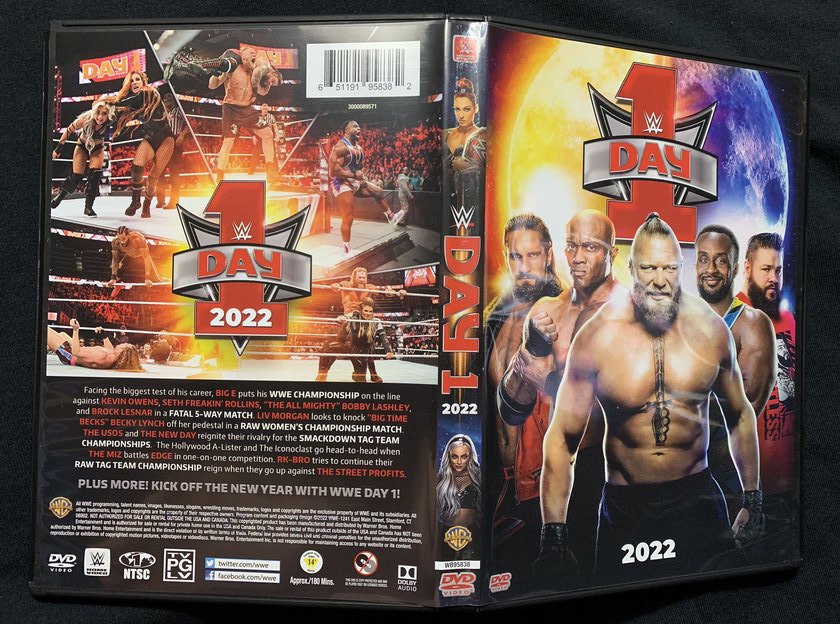 Thanks goes out to WDN reader JordanDVDWWE for sharing these photos! 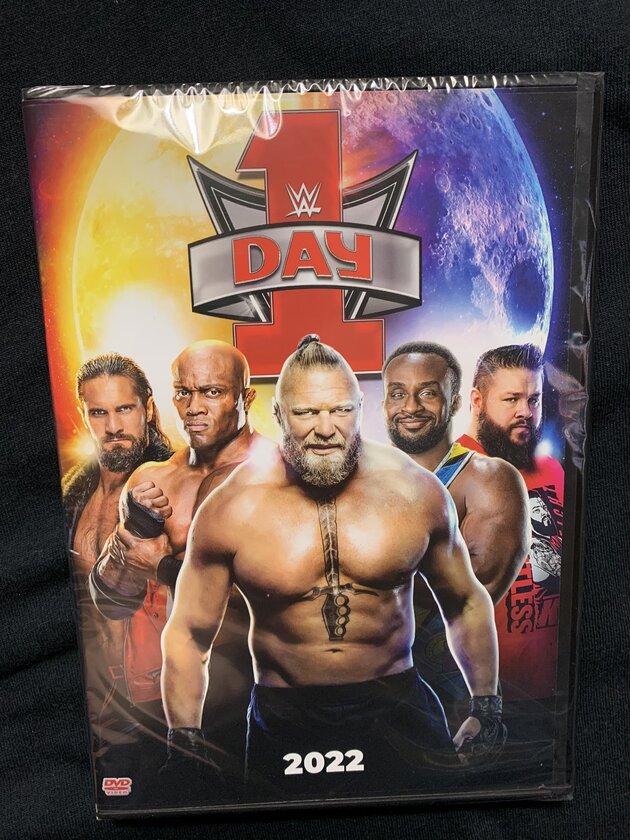 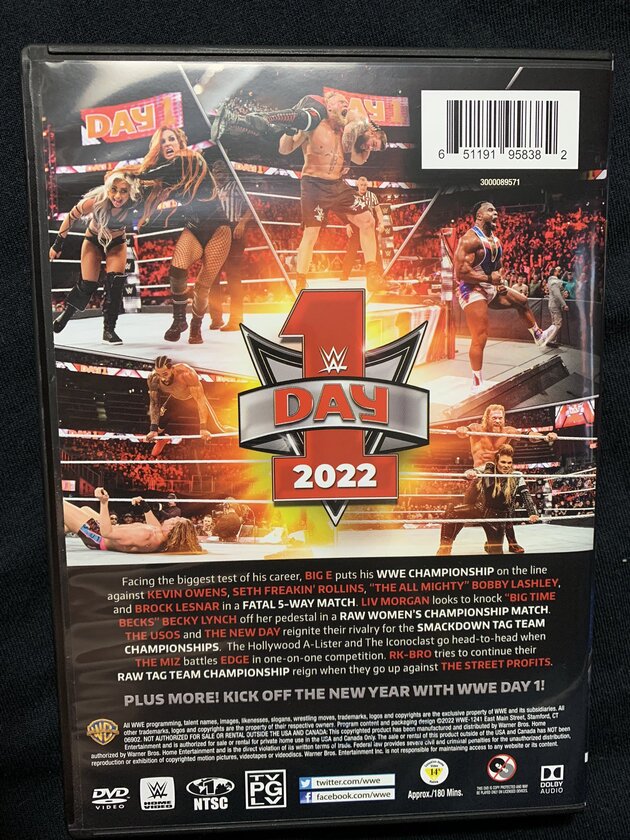 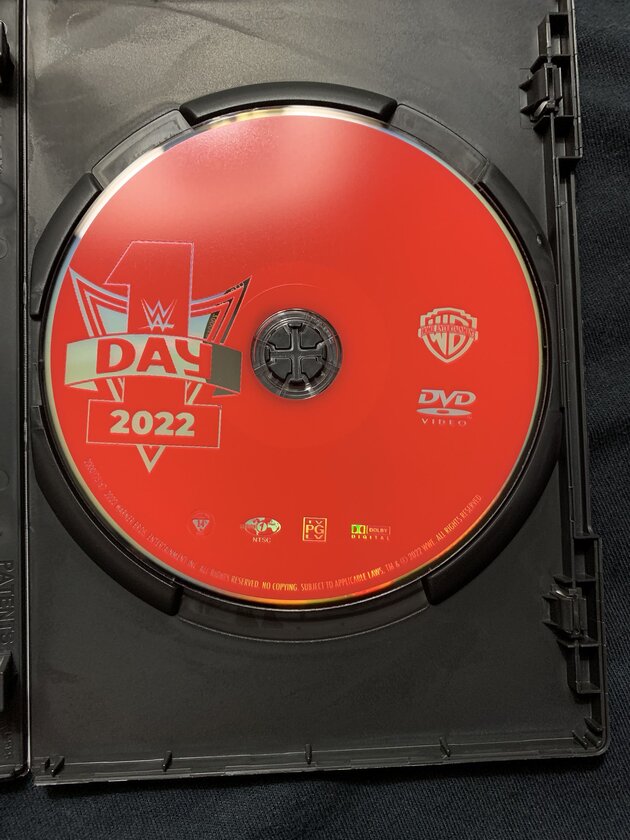