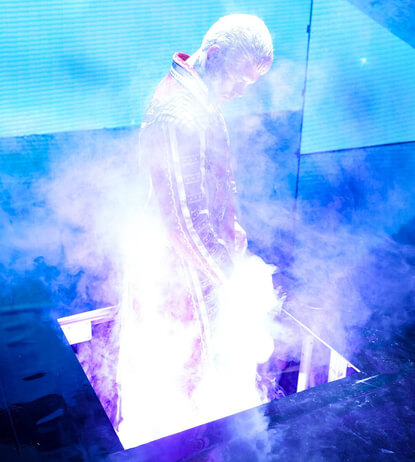 Fremantle/WWE have today announced a new Superstar-themed Home Video release for next year, on none other than former AEW star and 2022 WWE signee “The American Nightmare” Cody Rhodes!

Check it out!!! @CodyRhodes American Nightmare is coming to DVD on 20th February! Featuring the very best matches from Cody's WWE career – from his 2007 debut to his epic return this year! pic.twitter.com/hNdzcounSE

It’s scheduled for February 2023, fresh off the Royal Rumble and headed right into WrestleMania season (noteworthy perhaps if that foreshadows a possible Cody return to WWE during this period). As we understand it, this is a Fremantle exclusive offering to fans in Europe, with a release date of February 20th, 2023 to the UK and following February 24th, 2023 to Germany.

Pre-orders are now available on WWEDVD.co.uk, expected to follow on Amazon UK in the new year… and several eagle-eyed WDN readers spotted it listed on Amazon Germany already!

WrestlingDVDNetwork.com has received two official cover shots so far and can now reveal the full content listing for “American Nightmare: The Best of Cody Rhodes”, a 2-disc DVD set. 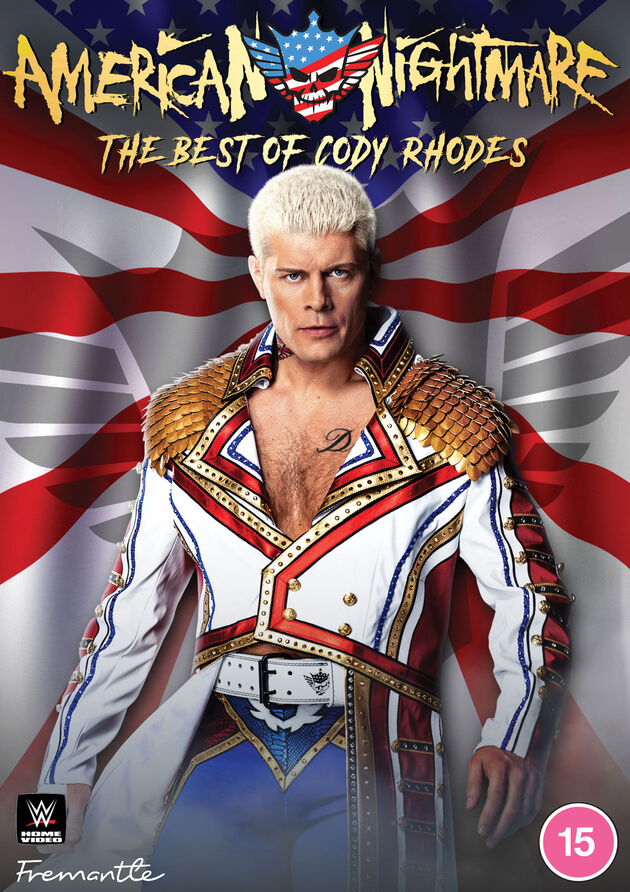 Boasting a dangerous arsenal and a tremendous knowledge of the squared circle, Cody Rhodes made his mark in WWE from 2007 to 2016, capturing two Intercontinental Championships and six Tag Team Championships. Although he was sometimes “Dashing,” he was far more than a pretty face.

Battling everyone from Randy Orton, to The Miz, to Rey Mysterio, Cody Rhodes’ talent could not be denied.

After leaving WWE, The American Nightmare returned in 2022 at WrestleMania 38 as Seth “Freakin'” Rollins’ surprise opponent. Now, you can witness a legacy in the making with American Nightmare: The Best of Cody Rhodes! 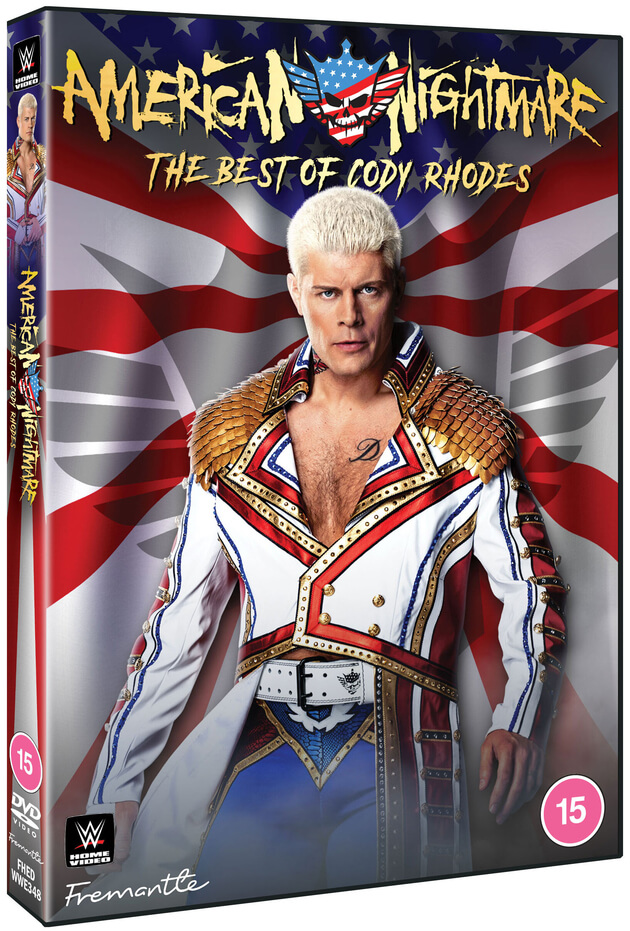 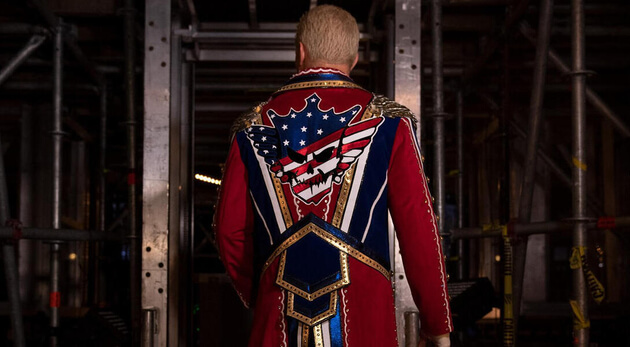 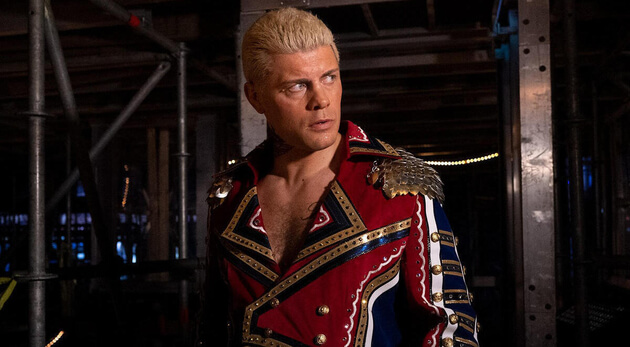 With the news of the Cody Rhodes DVD scheduled for February and the RAW 30th DVD for March, the full line-up for Q1 2023 WWE DVDs in the UK now looks like this:

These new UK dates have been added to our WWE DVD Release Dates page, where you can also see how the 2023 schedule is shaping up for the US market, which will begin with “Best of Attitude Era Royal Rumble Matches”. 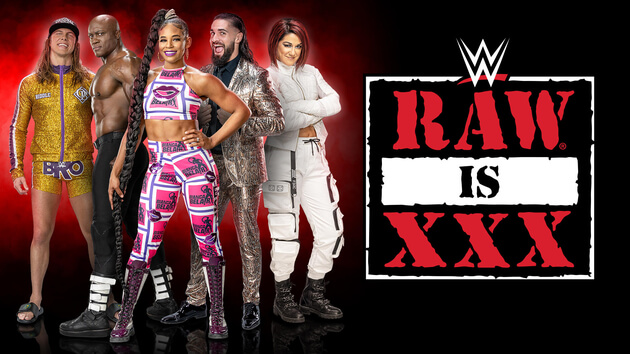