We can now exclusively reveal that a new Ultimate Warrior DVD is currently in the works at WWE for release next year!

It’s down on the schedule as a full blown 3 disc DVD (2 disc Blu-ray) and listed as a “match compilation”. There is no word as of now if Warrior himself will be involved but that is possible given his recent new ties to the company as relates to the WWE 2K14 video game and a rumored meeting with Vince McMahon during SummerSlam weekend.

Earlier this month we heard that one or more possible 2014 WWE DVDs titles are “pending Superstar involvement” and this could be one of those.

As you may know, this isn’t the first DVD that World Wrestling Entertainment has produced on The Ultimate Warrior. Back in 2005 the controversial “Self-Destruction of The Ultimate Warrior” DVD was released which led to well-documented animosity between Warrior and WWE in subsequent years, even to the point of a lawsuit being filed!

The release date of the new Ultimate Warrior DVD and Blu-ray (not yet officially named) is expected to fall in April, also raising speculation of a possible Hall of Fame induction. 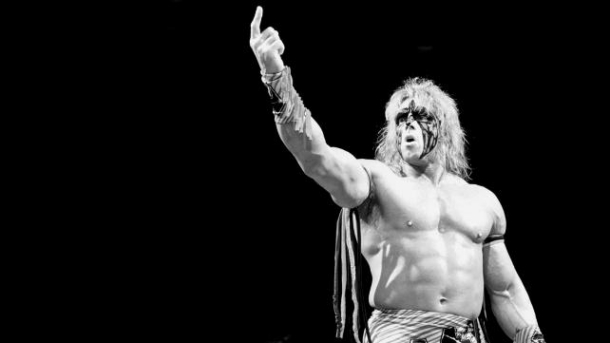 Several of our readers have been in touch to say that their WWEShop.com orders for the “Raw 20th Anniversary Collection” DVD box set have now shipped out. There were long delays as a result of an influx in orders placed during the Cyber Monday promotion.

Given that the Raw DVD’s material was billed as “uncut and unedited”, fans have been putting that to the test. Thanks to the readers who passed along the following observations.

The 12-disc box set still remains unavailable to order on WWEShop after it sold out in a matter of days but it is in stock here on Amazon.com for $59.96. It’s worth noting again that early material we received about this release did state it to be “limited edition”. 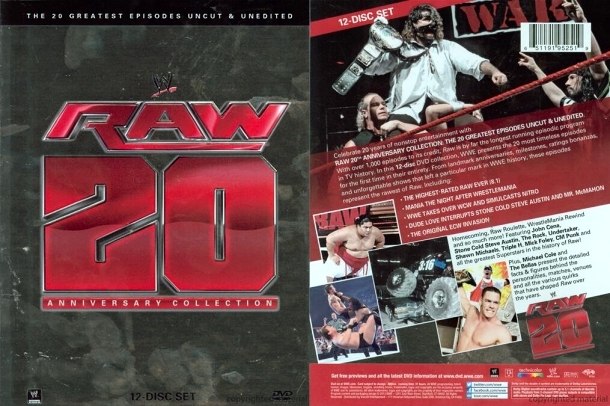 Two weeks today is Christmas Eve and the release date of Survivor Series 2013 on DVD!

Extras on the DVD are planned to be the pre-show match between Kofi Kingston and The Miz, a new interview with Randy Orton after the event went off the air, and the Big Show/Randy Orton segment from the Smackdown before Survivor Series.

You can pre-order a copy with Amazon by clicking here. As reported, it looks like the only Blu-ray edition of the PPV will be UK/Europe’s release on January 20th at WWEDVD.co.uk. 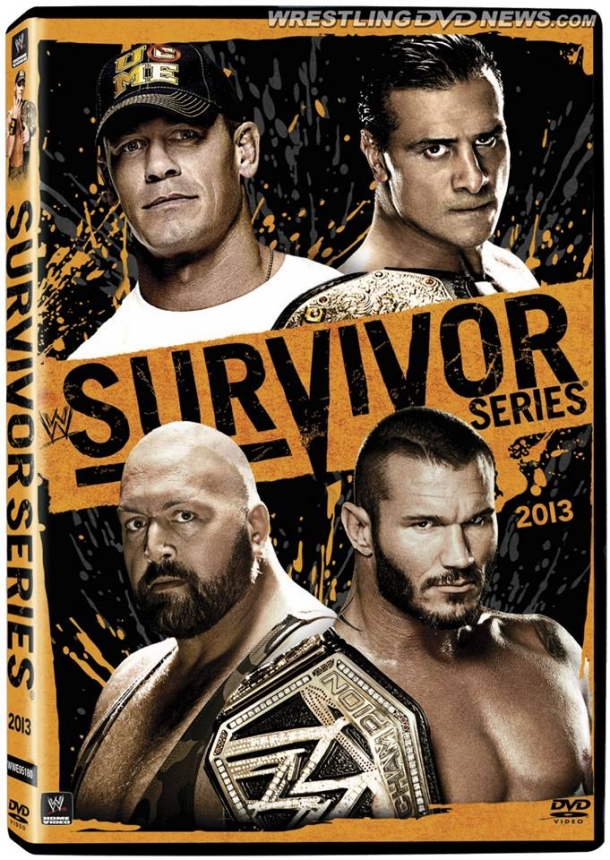 Be sure to enter the WDN Christmas Giveaway before it closes on December 22nd. We have 10 WWE DVD prizes up for grabs and there will be 3 winners selected! 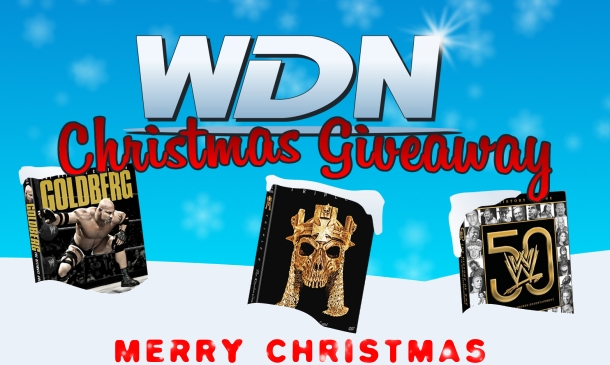