New information we’ve received this week confirms that the WWE “Slam City” DVD will be getting a release to fans in the United States on Tuesday, November 25th.

Below is the official cover artwork for the US version. 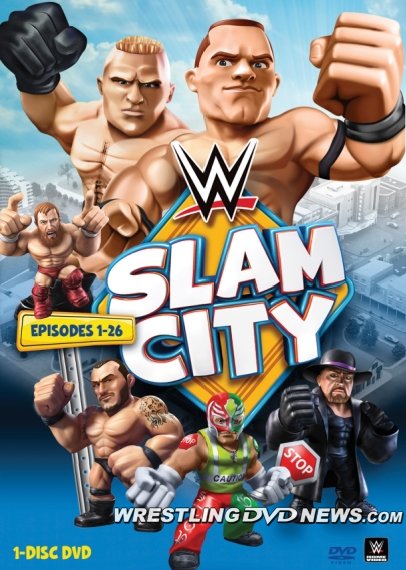 It’s the LAST DAY of the big DVD & Blu-ray sale, here at WWEShop.com.

Using promo code “WWEAFFDVD1” brings down the sale prices even more and makes for some unmissable deals – such as the WrestleMania 30 DVD for just $4.79!! 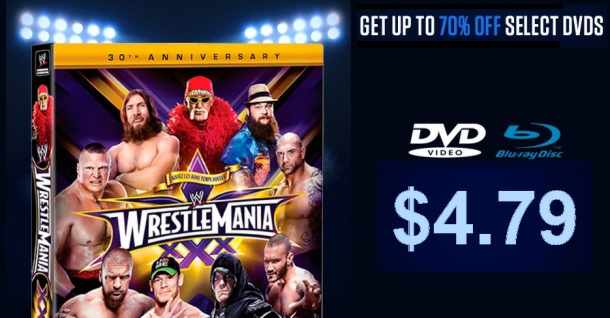 Here are just some of the DVD/Blu-ray deals available…

The Blu-ray edition of the Edge set was also reported out-of-print earlier this month. 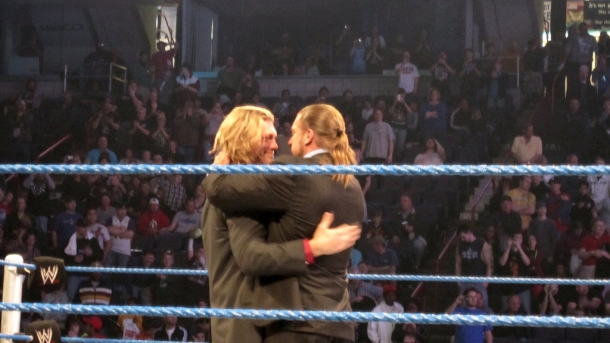 The latest WWE DVD to hit the United States is Night of Champions 2014 today. 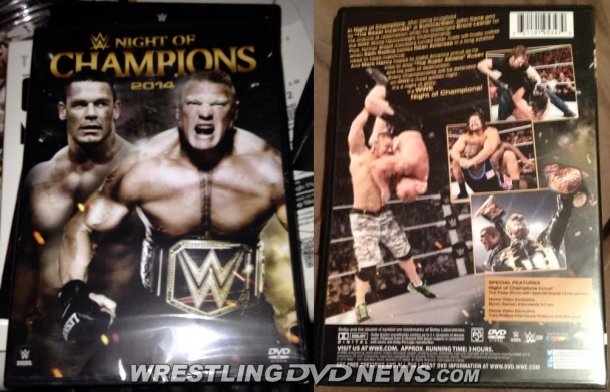 The latest WWE DVDs to hit the UK and Europe are “The Best of Sting” and “John Cena: Greatest Rivalries”. Two new preview clips were released by WWEDVD.co.uk.

SummerSlam 2014 is the next DVD and Blu-ray on the way to UK fans next week. 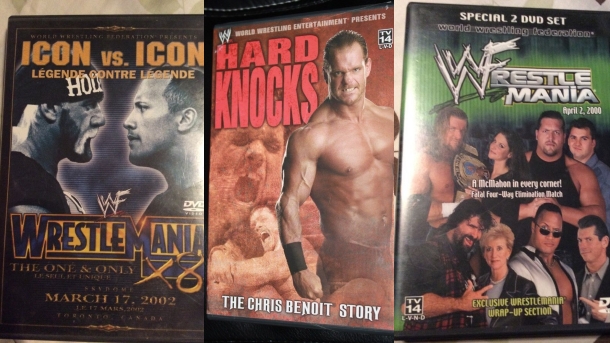