Yesterday, WWE SummerSlam 2012 on DVD and Blu-ray went up for pre-order in the UK and Europe over at Silvervision.co.uk, revealing the planned extras. 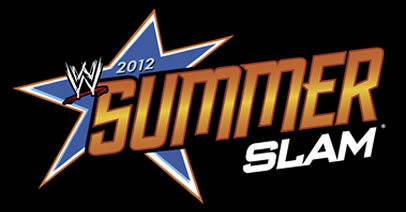 The confirmed special feature for the DVD is:

While the Blu-ray version has the same DVD extra, plus a selection of matches and moments from the Raw and Smackdown episodes leading into the PPV:

SummerSlam is released on DVD and Blu-ray to the United States in just over 2 weeks, on September 18th. You can get your copy by clicking here. It follows to the UK and Australia in October when pre-ordering now with Silvervision.co.uk and WWEDVD.com.au.

Thanks to several WWEDVDNews readers for passing along the news of a WWE DVD promotion going on at Walmart stores. 2-packs of 2010/2011 PPVs available at just $6.96 each. For example, Hell in a Cell 2011 and 2010 bundled together as one pack. 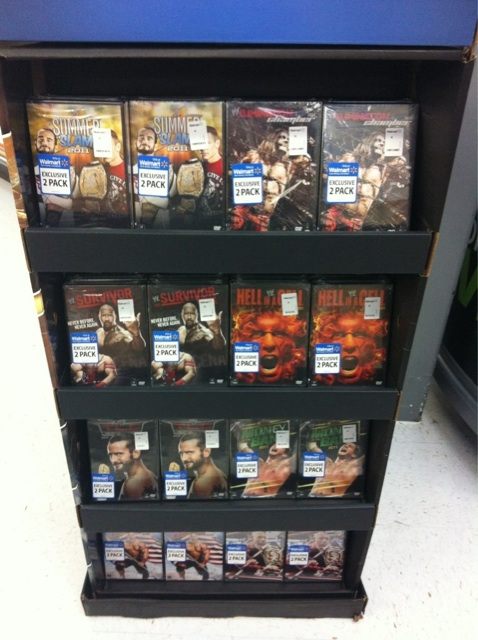 Keep up to date with the latest WWE DVD News and other content added to this site with our free, Google-powered email subscription service!