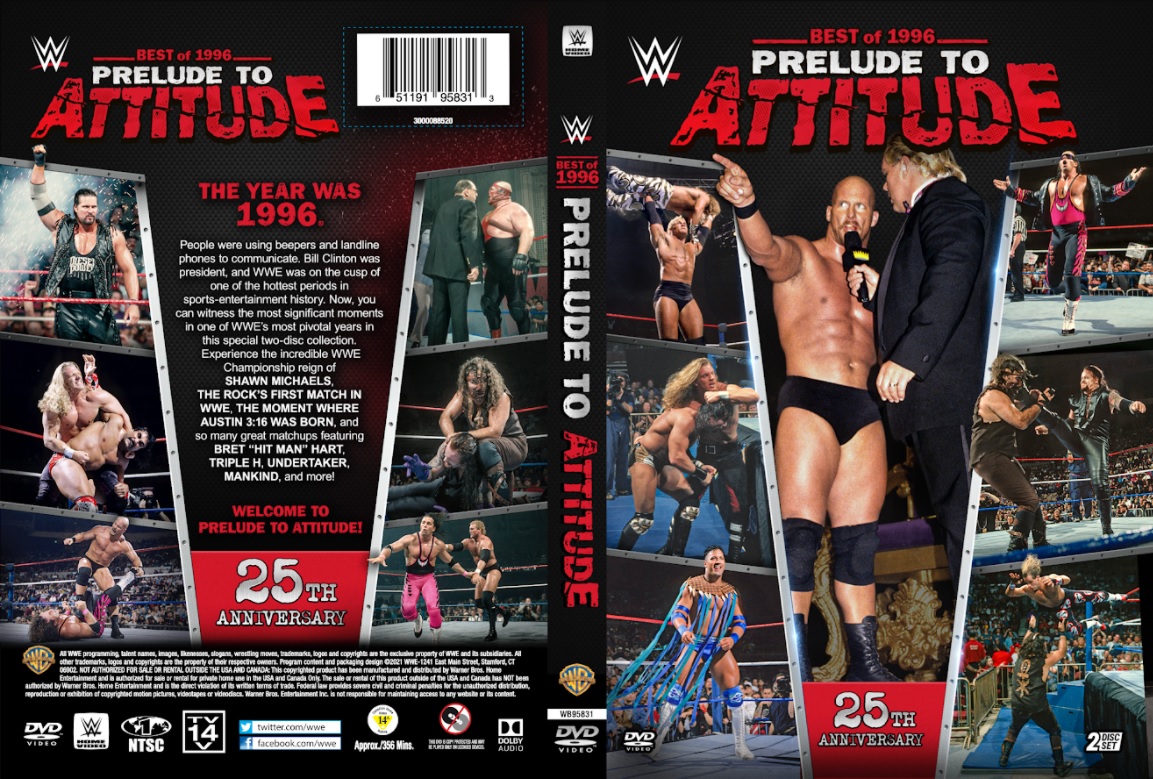 WrestlingDVDNetwork.com is back with THREE exclusive WWE DVD updates!

First up, let’s get a look at the trailer for “Best of 1996: Prelude to Attitude”, WWE’s upcoming 25th anniversary collection that will feature almost 20 of the best matches and moments from 1996.

Release Dates for WWE BEST OF 1996: PRELUDE TO ATTITUDE DVD… 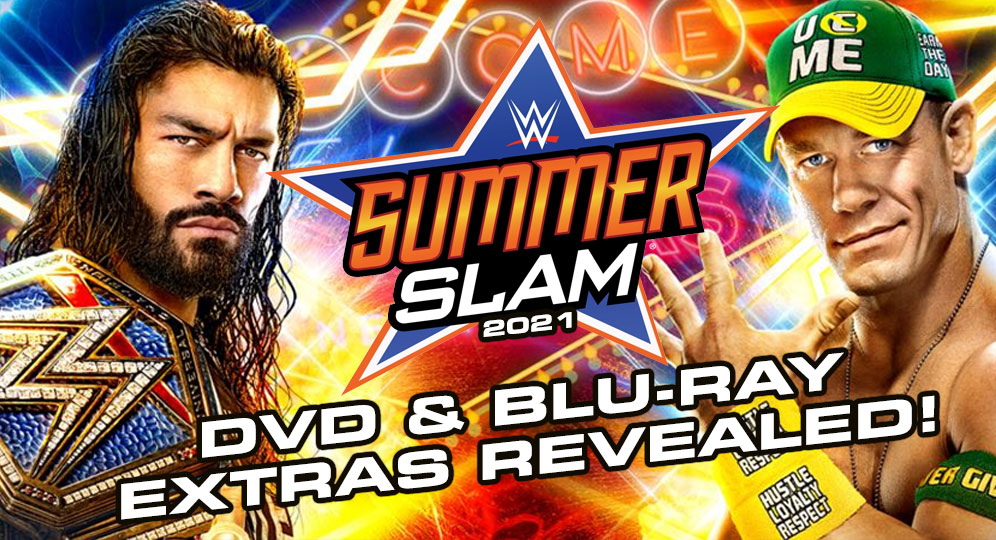 We’ve also just received the full content WWE has finalized for the SummerSlam 2021 DVD (and Blu-ray if you’re in the UK or Germany).

The listing confirms that the DVD version will be a 2-disc set, with 6 extras included on that second disc — those will be made up of the Kickoff Show match and a handful of moments from the RAW and SmackDown episodes leading into the Pay-Per-View.

The same DVD extras are expected to be the special features present on the Blu-ray edition.

As for release dates, SummerSlam 2021 will arrive on Home Video next month from September 21st. Fans in the UK will get both DVD and Blu-ray versions of SummerSlam and those are releasing on October 11th. Australia gets it a little later on October 20th and that offering will be DVD-only just like for North America.

The Biggest Event of the Summer

The Land of Opportunity

Song for a King

The Price of Glory 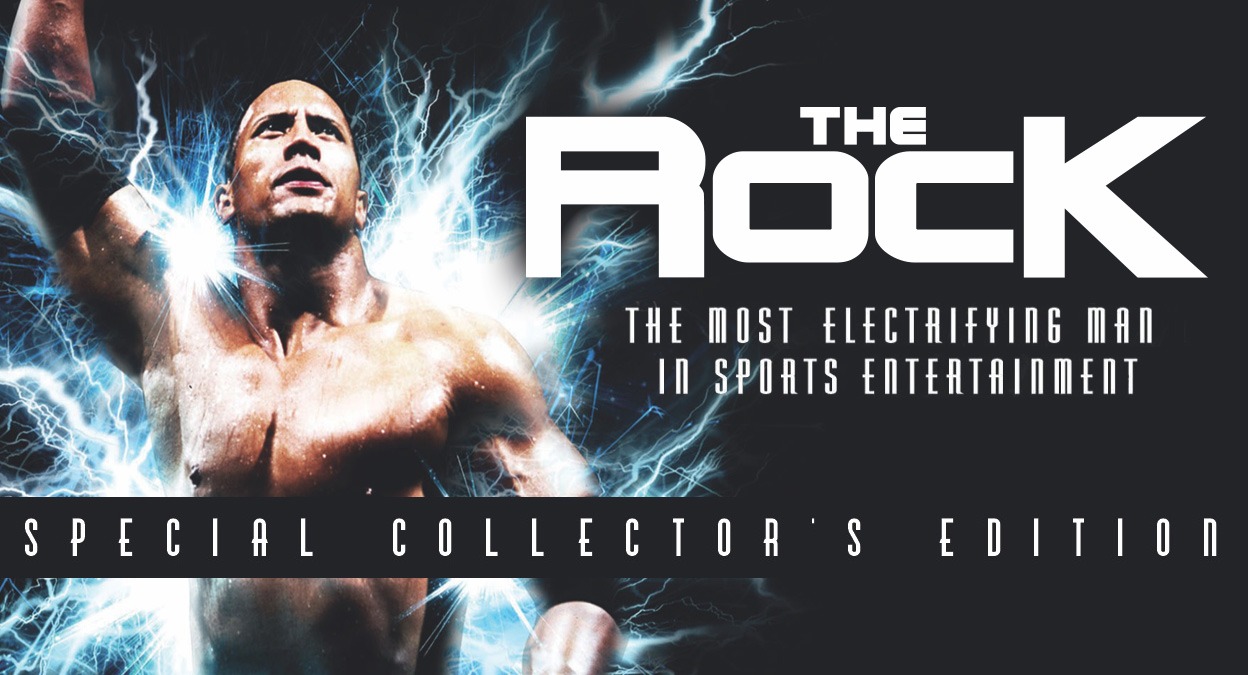 Finally, we have word on the content that will feature on “The Rock: The Most Electrifying Man in Sports Entertainment (Special Edition)” DVD.

Classic WWE DVD on The Rock Returning With Bonus Disc…

For those who haven’t followed the news, this November the WWE DVD licensee in the UK, Fremantle, will be re-releasing The Rock’s top-selling DVD set from 2008, but with bonus content added on top to turn what was a 3-disc set into a 4-DISC SET!

Check out what will be on the extra disc (CM Punk included!) below.

THE ROCK – THE MOST ELECTRIFYING MAN IN SPORTS ENTERTAINMENT (SPECIAL EDITION)

Once in a Lifetime
The Rock vs. John Cena
WrestleMania XXVIII • April 1, 2012