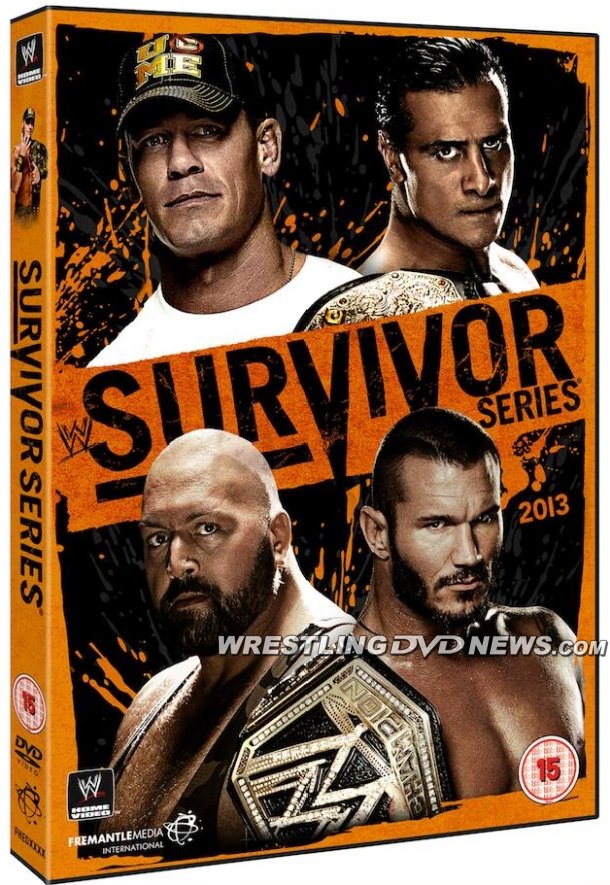 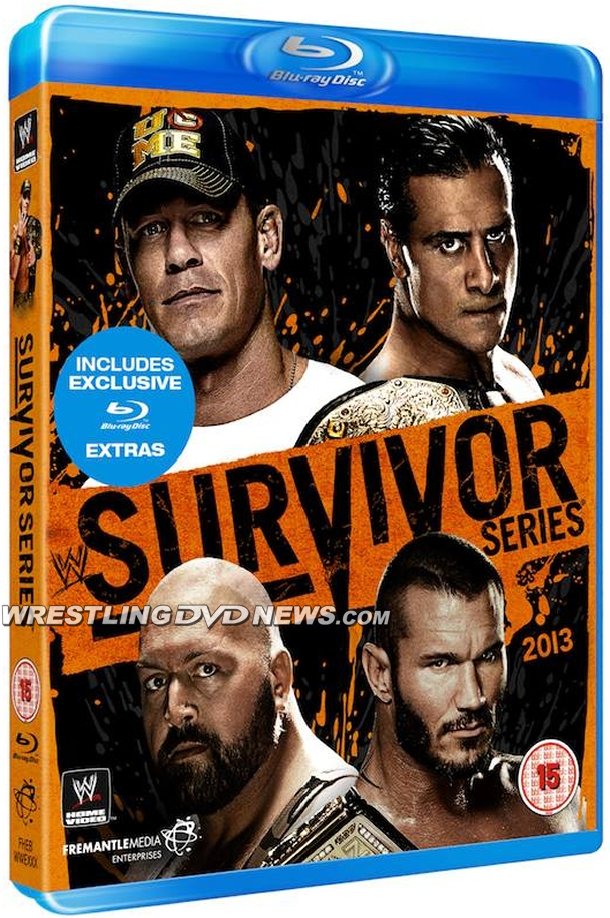 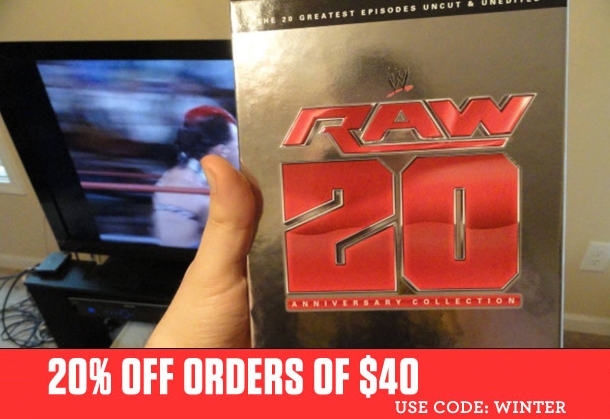 The Bella Twins Discuss A Potential Return To The WWE