WWE have finalized the cover artwork for this weekend’s 26th Annual WWE Survivor Series 2012 PPV, even before the show has aired!

Following a similar style to the poster, the cover art features the three competitors from the Triple Threat WWE Championship Match – CM Punk, Ryback and John Cena. Check out the cover below. 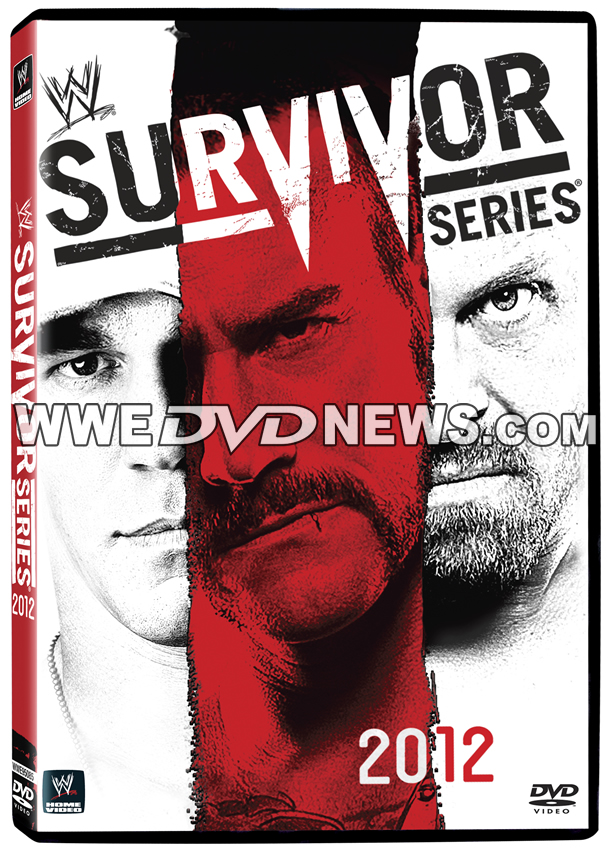 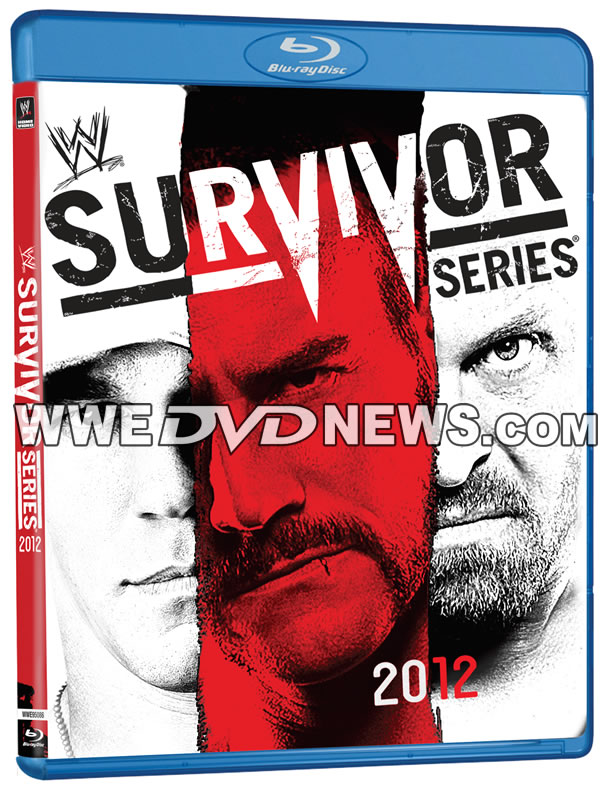 US fans can pre-order a copy of the DVD or Blu-ray now for release on December 18, by clicking here.

Unfortunately this one will not be available from Silvervision.co.uk for fans in the UK and Europe in the immediate future; however it will still be available for Australian fans via WWEDVD.com.au.