According to the BBFC (British Board of Film Classification), Silver Vision are set to re-release two more WWF DVDs from the Attitude Era, which were previously removed from sale.

WWF Hardy Boyz: Leap of Faith and Lita: It Just Feels Right are soon to be unveiled as the next double disc WWE Tagged Classics DVD set, to be released to Europe.

These two titles were originally released in 2001 just a few months apart, on DVD and VHS, and would be “deleted” the following year as a result of the legal battle for the WWF name. 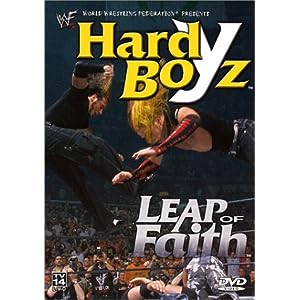 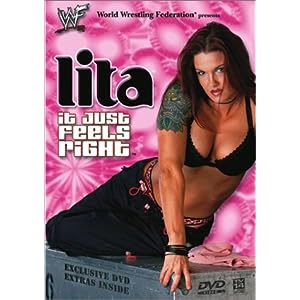 This is a particularly interesting re-release (which WWE would have had the final say on) since Matt Hardy, Jeff Hardy and Lita are all no longer employed by the company, and given the controversy surrounding the Hardy brothers recently.

If all proceeds as planned, expect to see the new Hardy Boyz/Lita Tagged Classics DVD made available to pre-order for 2012 at Silvervision.co.uk in the coming weeks.