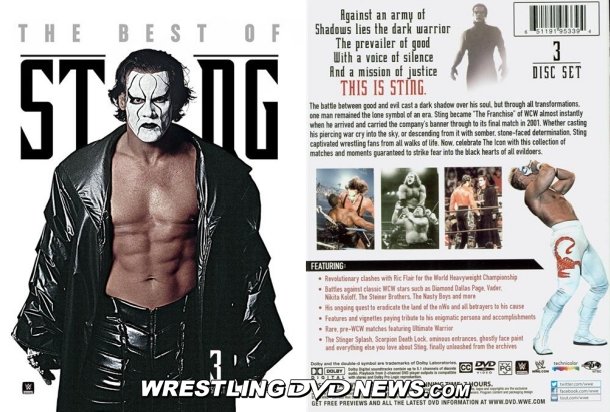 – USA: Available today! Get yours here on Amazon.com.

You will notice that the video clip and the new screenshot below reveal that in addition to the aforementioned 1995 WCW interview with Sting on the set, there’s also a 1998 interview shown at times in the video packages between featured matches. 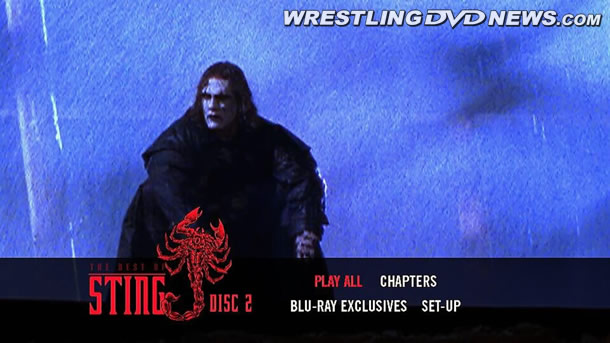 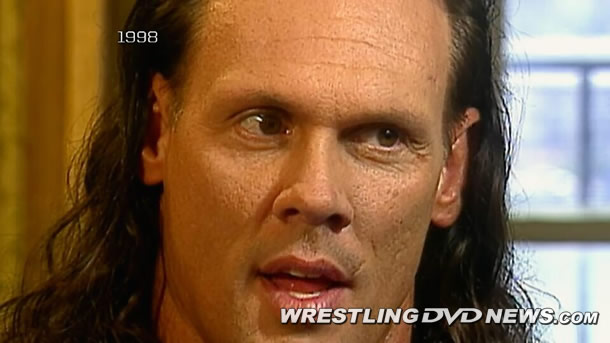 The UK and Europe’s Night of Champions 2014 DVD/Blu-ray covers will look like this, confirming the artwork we posted. UK fans can pre-order a copy here at WWEDVD.co.uk.

DVD extras are still to be revealed. Night of Champions will release to the United States on October 21st, Australia on November 5th, and the UK & Europe on November 24th. 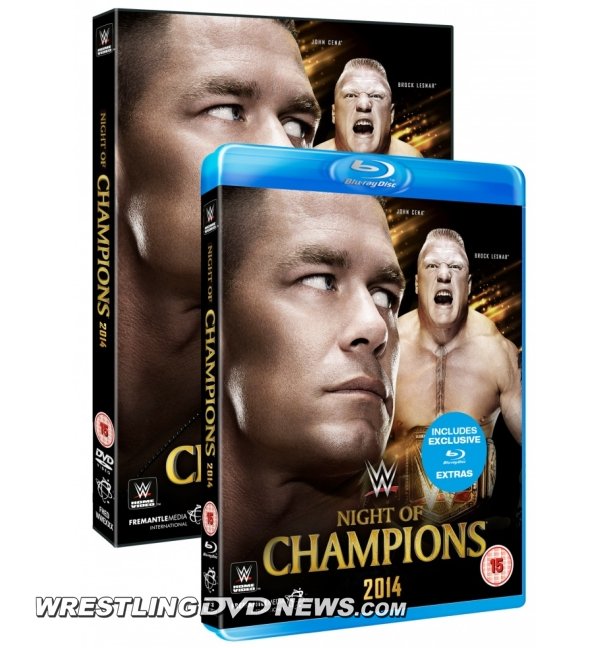 The upcoming “WWE Presents – True Giants” DVD is now available to pre-order here on Amazon.com. That will be released on Tuesday, December 9th.

Survivor Series is the other confirmed December release. That’s been listed here.

Ending TODAY, eBay seller “r2.01” is auctioning off 15 separate lots of multiple WWE Blu-rays, all at great deals. These are well worth checking out below!