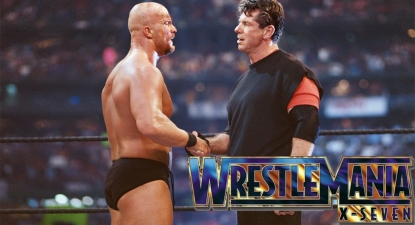 WrestlingDVDNetwork.com has got wind of some classic WrestleMania DVD re-releases possibly on the horizon, including the “granddaddy of them all” — WRESTLEMANIA X-SEVEN!

Cast your mind back to March of 2013 and you might recall WWE re-releasing WrestleMania 1-15 on single-disc DVDs to fans in the United States (pictured again below).

This time around we could see individual re-releases of WrestleMania 16 through 24. 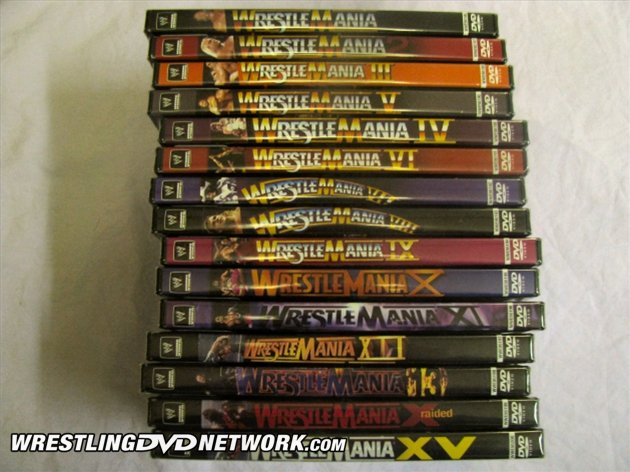 The WrestleMania 1-15 DVDs put out a few years ago were unfortunately full of edits as for the most part they were simply the WrestleMania Anthology box set versions in fresh packaging. However, all of the footage in the proposed WrestleMania 16-24 DVDs, should they go ahead, will supposedly be untouched and in its original form, presented similar to the WWE Network.

That includes licensed music (the problematic Floyd Mayweather track from WM24 comes to mind) and matches involving Chris Benoit who competed in the vast majority of these events.

In the case of WrestleMania 17, this often sought after DVD in its complete, original form has not been officially available to Home Video collectors since way back in 2002 (or 2009 if we consider the UK exclusive Tagged Classics release). As is well documented, WWE included WrestleMania 17 in the Anthology but a far cry from how we remembered it – all instances of the “scratch” logo were blurred, any audible references to “WWF” censored, and the Limp Bizkit theme dubbed over.

At this time we have only head rumblings of these new titles hitting the United Kingdom and Australia. Looking at the UK’s current catalog of in-print WrestleMania DVDs, FremantleMedia offer WrestleMania 21, which skips to WrestleMania 25, and then runs up to the present day. The introduction of WM16-24 DVDs for this particular market would fill the gap and then some.

Consider the news unconfirmed while details are still scarce, but from early indications we’ve seen the DVDs could be on the way sooner rather than later, making it all worth shouting about! 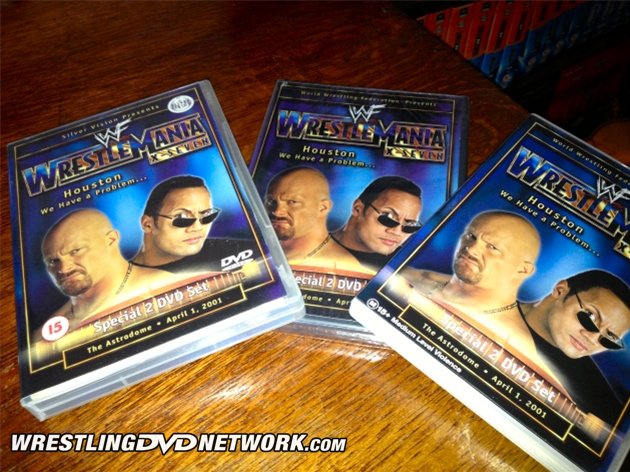 …and to make this one even bigger we’ve decided to up the number of winners from 2 to 3!

So, if you fancy your (increased) chances of winning one of these WWE DVD box sets pictured, shipped FREE to your door, then be sure to join our email list by clicking here (also free).

On Thursday we will select winners at random from all confirmed sign ups. 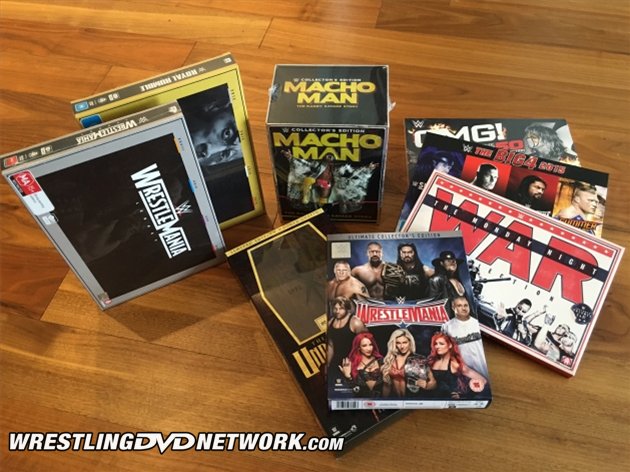 In an update on “Brock Lesnar – Eat. Sleep. Conquer. Repeat.” being made “unavailable” on the US Amazon in recent days after pre-orders had already been taken, this WWE DVD/Blu-ray is not alone as the same situation has been observed on the following titles also:

Over on the UK Amazon things are quite the oppose as several future WWE DVDs were just listed on the retail site (“True Story of Royal Rumble” among them), with pre-orders active soon: 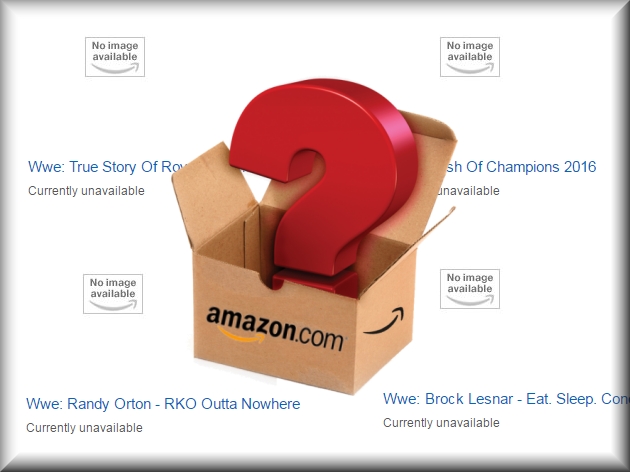