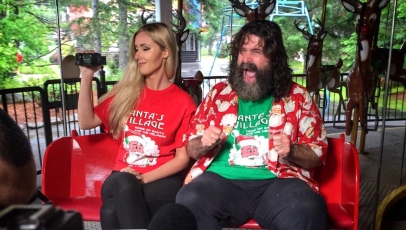 Planned for December 2015, “WWE Christmas Special” is the current working title of the DVD which is slated to be a compilation of WWE’s most festive moments and matches.

Mick Foley and daughter Noelle Foley revealed on social media this week that they were shooting with DGA Productions, on behalf of WWE, for a “secret project”. That turned out to be the Christmas DVD, with filming taking place at Santa’s Village in New Hampshire.

Mick and Noelle could be hosting or at the very least shown in new footage along with the rest of the content. Right now, it’s expected to be a budget offering in time for the holidays, possibly put out as a single-disc DVD, and we can confirm that it’s planned for release worldwide. 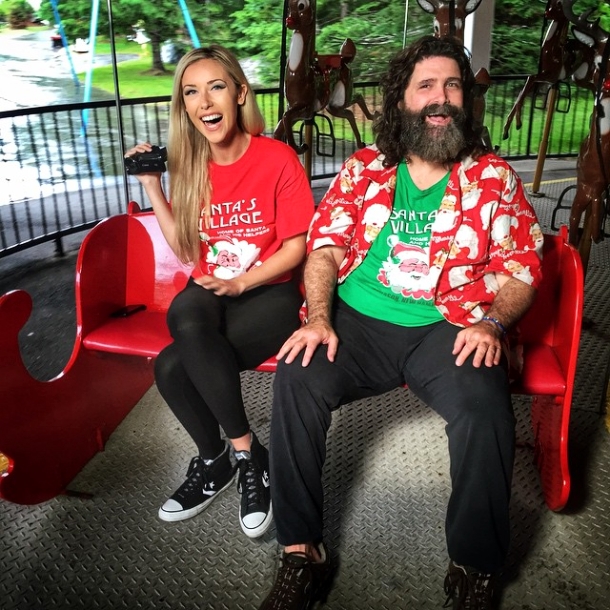 “Sting: Into The Light“, the upcoming WWE DVD/Blu-ray set which will feature the company’s first ever documentary on Sting, is now available to pre-order here on Amazon.com.

The confirmed release date to the United States is Tuesday, October 13th, 2015. 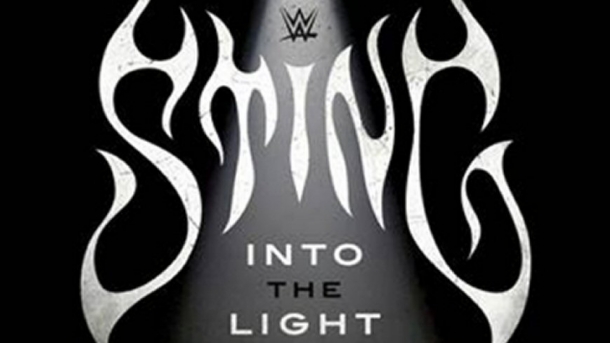 The latest we’re hearing on Elimination Chamber 2015 being released on Home Video is that the UK is getting it exclusively as an individual DVD in July, Australia is getting it as a bonus disc with Money in the Bank in August, and North America is most likely not getting it at all.

As you know, the event was planned last minute and aired as a WWE Network exclusive. 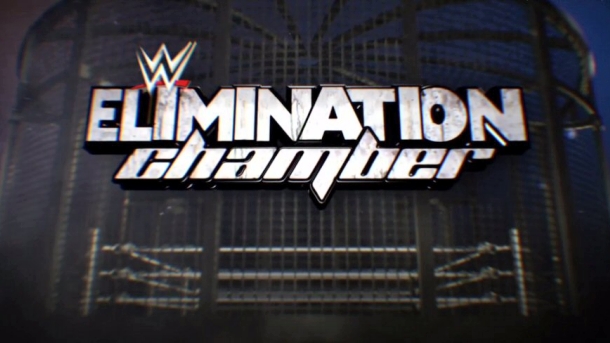 The newest WWE DVD released to stores this week is Payback 2015! It has now been listed here on WWEShop.com. Promo code “SAVE25” gives 25% off orders today only.

The Payback 2015 DVD will follow on now to fans in Australia and UK/Europe next month, including a UK exclusive Blu-ray edition available through WWEDVD.co.uk. 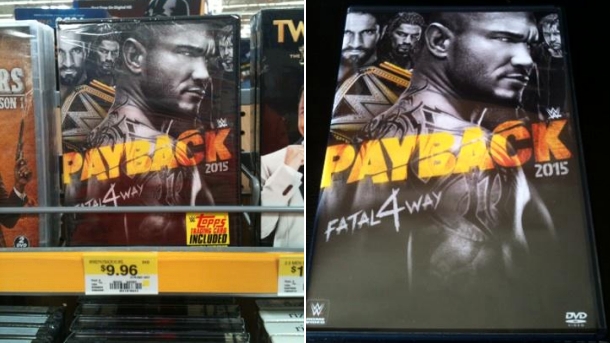 BLU-RAY DEALS: Expiring today is this eBay auction for a big lot of 15 WWE Blu-ray discs! 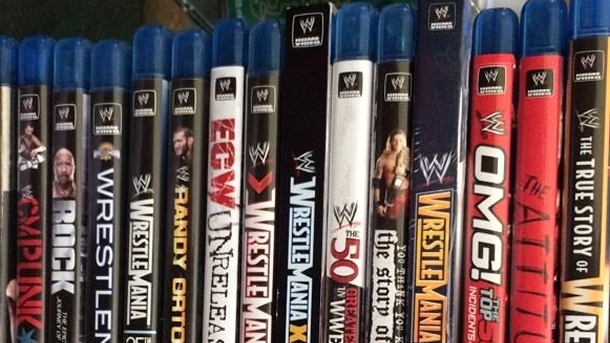 All of these other WWE Blu-rays linked to below are also coming up in eBay auctions ending over the next few days, with some potentially great deals up for grabs!